She had listened to tbe rainfall all night. And, her mind raced and her heart stirred. She was uneasy.  Tears had streamed down her cheeks and she couldn’t sleep. She then sprung up and went to see the stage. The empty stage. Emptiness. She had felt it all […] 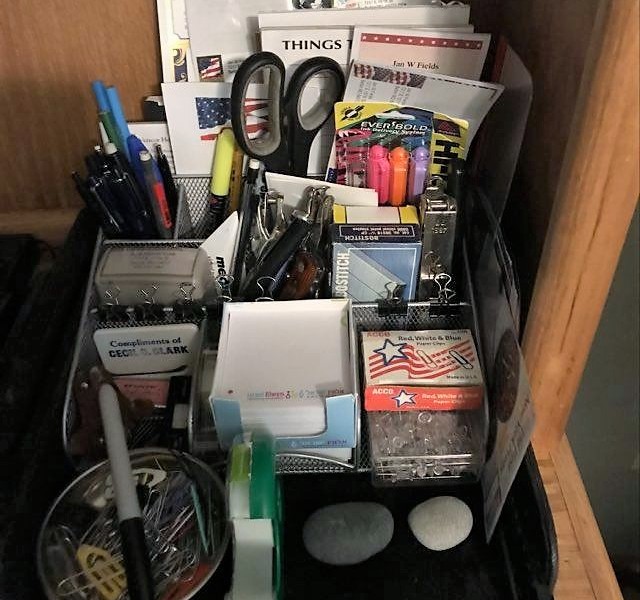 That orderly set of items disturbed her

It was a new year but everything felt old and used. Where was the vibrancy, she wondered. Her myriad of random stuff was orderly put together. But that orderly set of items disturbed her. She wanted random chaos as that kept her mind busy. Order was boring and […] 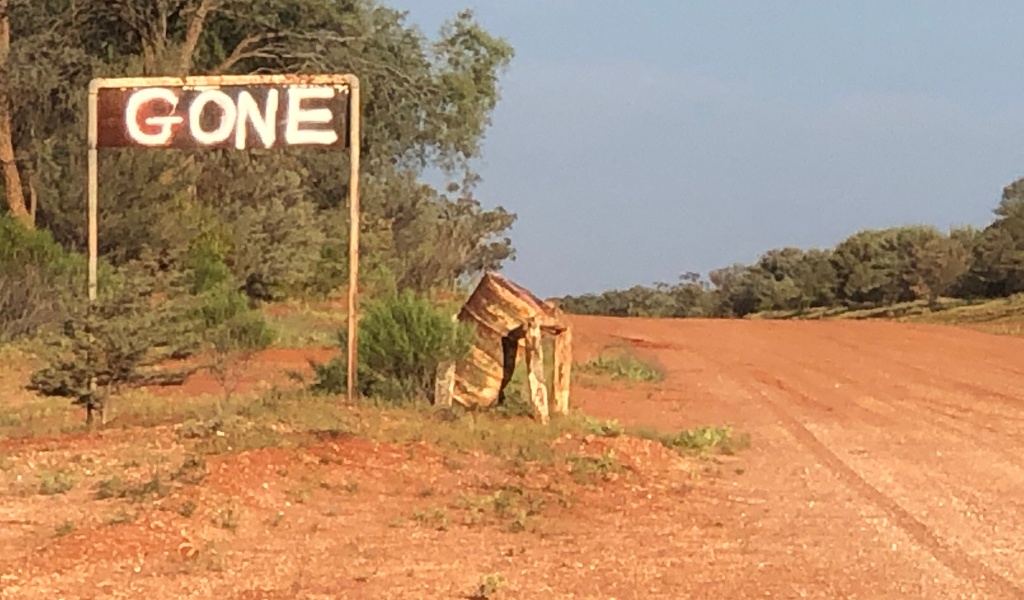 Now, she was no longer dangerous

The thing is, she’s dangerous. That’s what she had been told. Laughable, really. Sitting on the bathroom floor popping a xanax didn’t make her feel dangerous. Yet, there was that boom, boom, boom beat to her heart. It pounded and drove her dangerously to the edge of reality […] 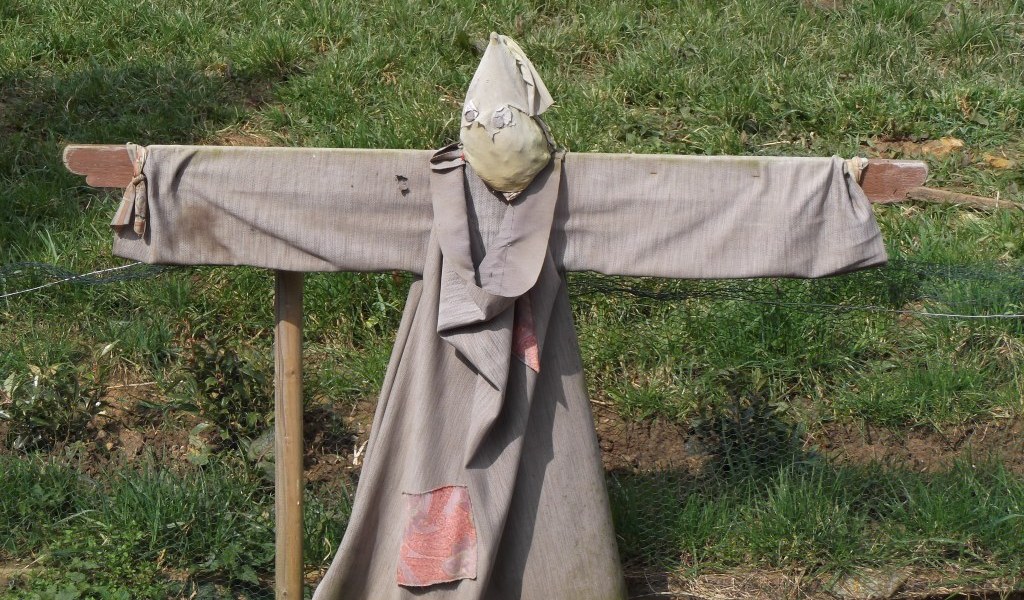 She wanted a north star

Yes. She indeed felt like Dorothy on tbe yellow brick road. She had a lion, scarecriw and tin man in her life. All were flawed and all kept trying to take her down a red, green and purple road. There really was no reason to be on the […] 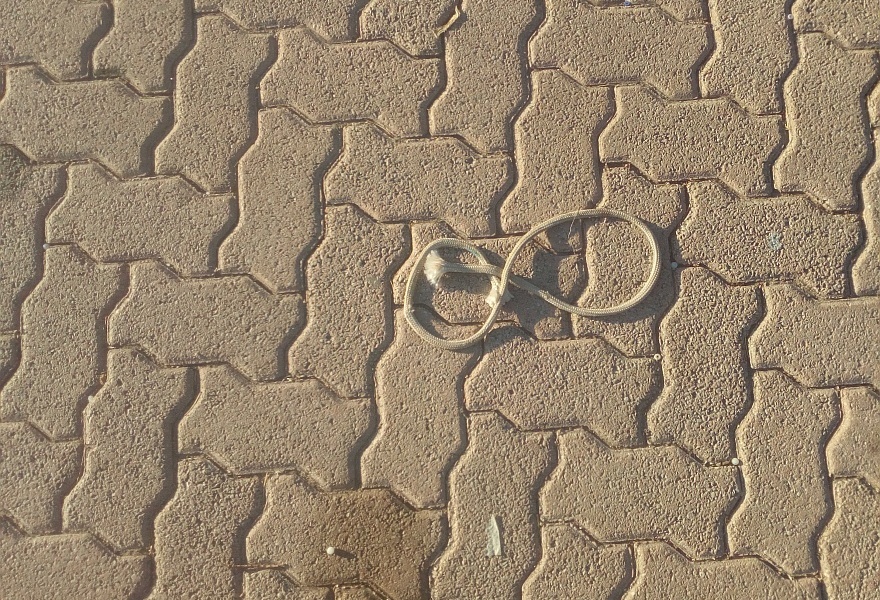 She was dropping everything except for her fears and anxieties

Her heart was racing. She wanted to breathe in and breathe out calmly. But she couldn’t. Her breathing was staggered. Her hands were shaking. She was dropping everything in hand except for her fears and anxieties. She could hear the thrush in her own ear and head. She […] 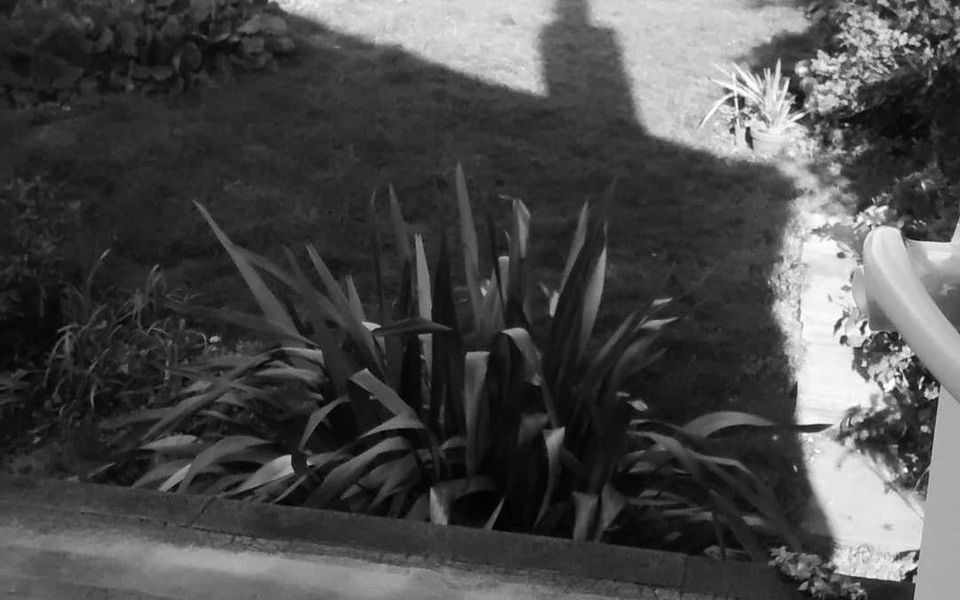 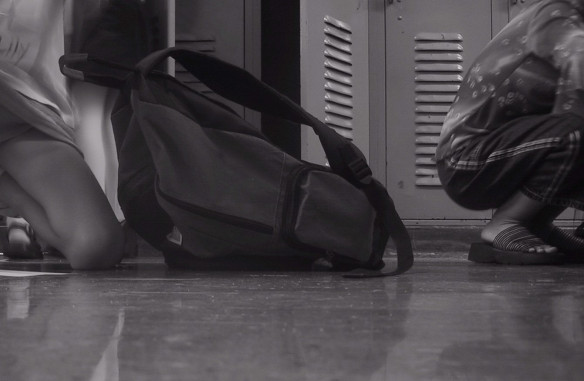 The truth was in one of these spaces 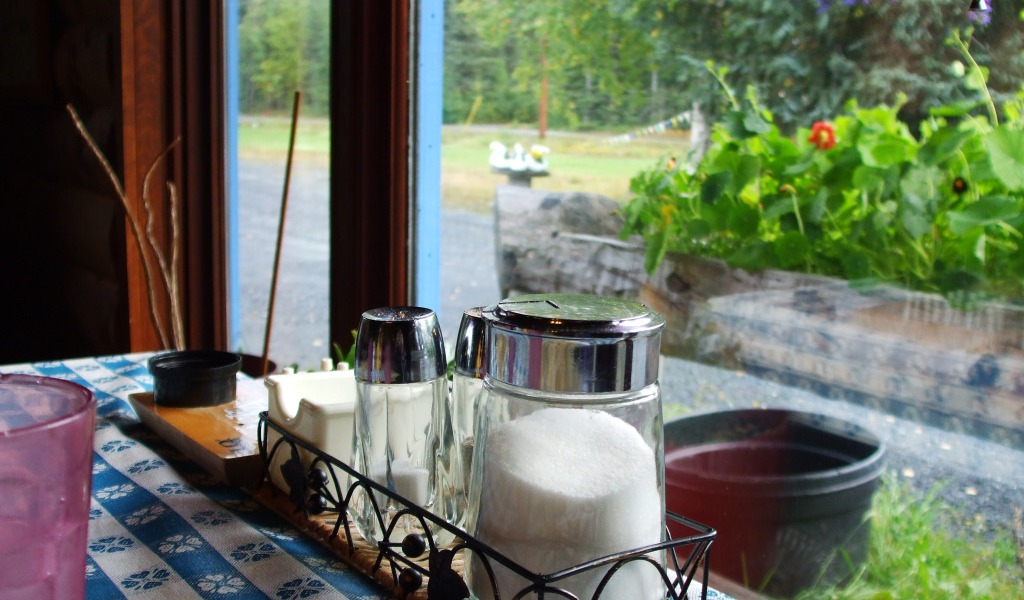 She craved sweetness in her life. Hmm. Sugar. Sustenance. Mixed in with saltiness. No bitterness. There was too much of that in life right now. She cracked a few eggs and went about making breakfast for everyone. They all needed (wanted) their eggs cooked differently. And, she would […]

Welcome to my darkness

She just stared at the mess before her and hummed. She hummed and hummed. She whispered in her own ear. Yes, she did. Indeed, she did. Dirt. Emptiness. An empty car waiting to be driven. It was all gray and frayed. And, nuanced. It was her darkness. That […] 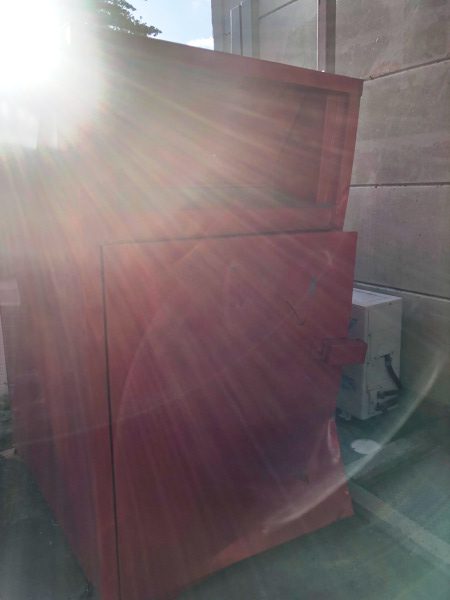 A walking smorgasbord of contradictory emotions

She woke up early anticipating what was to come. She knew sge was blinded ny love, hate, fear, and hope. She was a walking smorgasbord of contradictory emotions. Her heart was all rapid palpitations. She had no way of calming her heart. She just had to keep walking […]