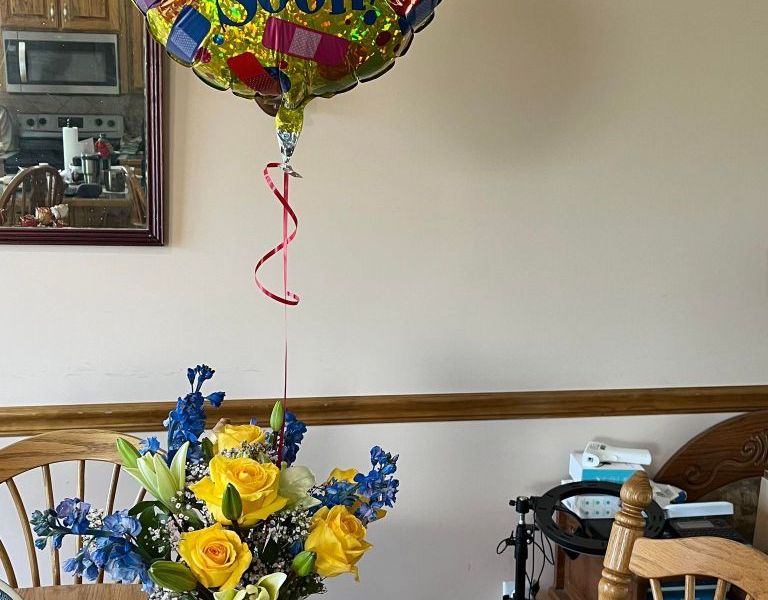 There may be a bit of a sympathy drought

It is amazing how a get-well gesture can go so far into lifting up someone’s spirits. The days have been bleak, at times. And many have had bad days. There may be a bit of a sympathy drought. But no worries, she thought to herself. Today magic would […] 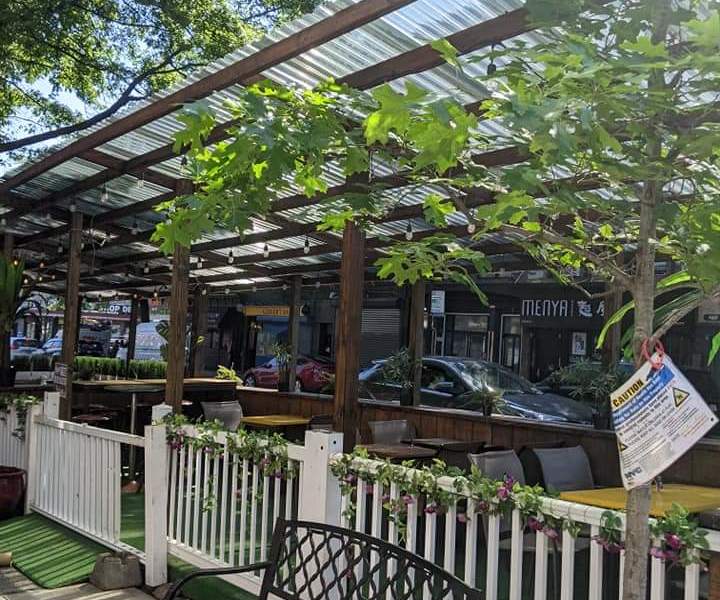 Connecting points and joints We’re all supposedly intertwined But if true, pain would be more acute Tolerance perhaps, more enhanced Intertwined with flashpoints We would all be re-alligned Yet, were are maligned and left mute We have been left in a trance To which we should cast ourselves […] 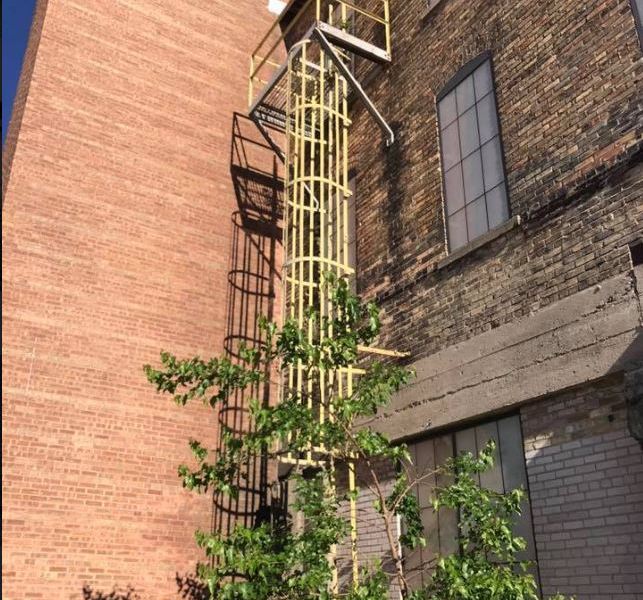 It had been paradise, until it wasn’t

It had been a lovely apartment. She remembers it being a large living room that seemed like a ballroom. And the echoes made it fun to sing out loud. Even with her non-singing voice. It had been paradise, until it wasn’t. And, that was the story of her […] 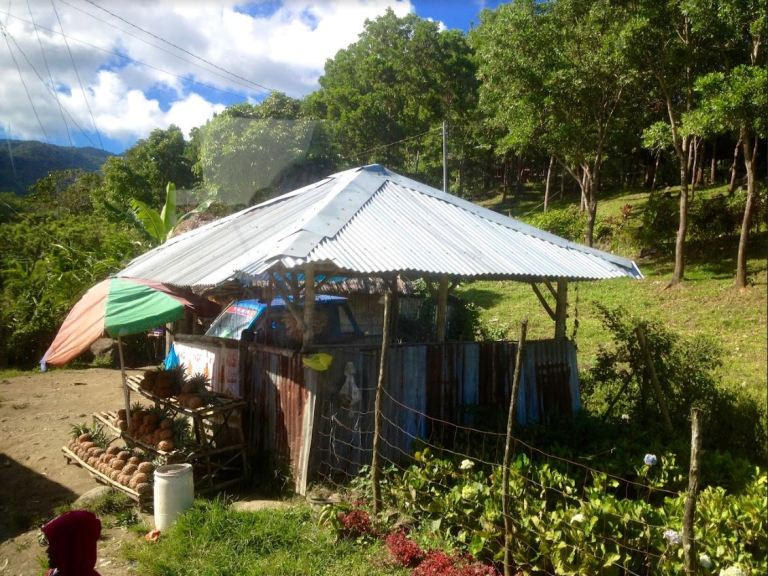 Everything needed to come undone

She loved pineapples. She love grapefruit. Yet, just like many other things she loved in life, she had to give them up. Supposedly they were no good to her body. What sadness. She did every once in a while sneak some in. Especially in a fruity, crispy cocktail. […]

Leave a little bit of intrigue at the end

She had been a bit of whimsy mixed with a dash of meticulousness and a coating of stamina and strength. Perhaps just like most women. Most humans. It was hard to go through the little that was left of hers. What to keep? A piece of people that […]

She walked through the park with great confidence. She was feeling a bit off with all the pollen in the air. Yet, she had a bounce to her step. The flowers all around her were bright and pretty. But, that was not why she had a bounce. She […] 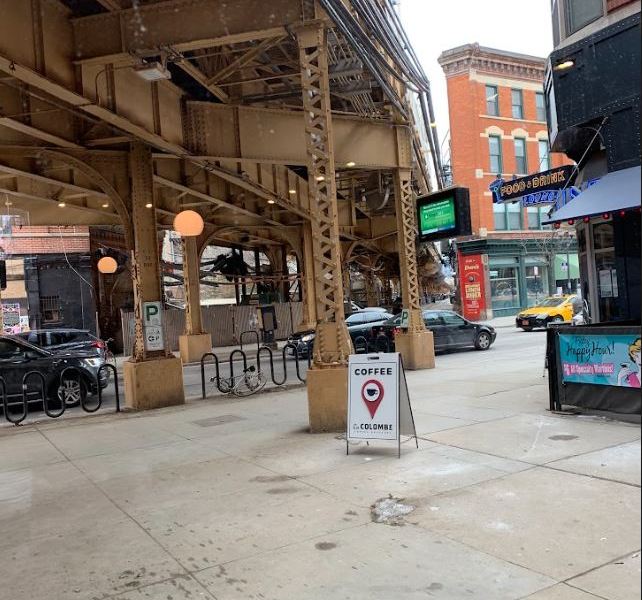 Wondering where she could go to get unstucK

She looked up. She looked around. Grabbed her phone and declined yet another call. She shook her head in weary contemplation. Life is a maze. Maybe a hampster wheel. But more like those rat mazes in which the rat can’t find its way out. Always a barrier to […]

She hardly ever went out to that spot. But today she felt a great compulsion to do so. She was inexplicably drawn to the chair and followed the directions from her inner voice. She sat down and grabbed some snow. She breathed it in. She looked up to […] 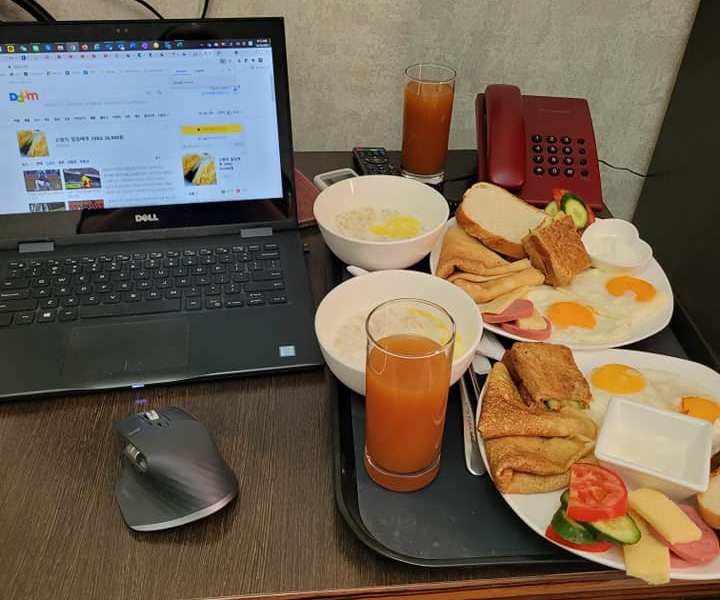 But she still hated runny eggs

They did it. They finally did it. A grand sense of relief. A weight lifted off of her shoulders. A movement forward. A stop to the mental hemorrhage. Now their lives could truly begin. Or so it felt. Everything had been in stasis. Or so it had seemed. […]

It reminded her of a time past

She looked at the photograph wincing and pining. She took another look and hurriedly put it away. She couldn’t bear to look at it. It reminded her of a time past. A time she could not recapture. A time that was not hers. Although, she really wanted it […]