A dog deep in contemplation mode

Moments of contemplation are rare: Enjoy the Silence

Calgon, and dear clouds, take me away

A winter wonderland, that’s why

Many people have asked me why I decided to go to Alaska in the middle of winter. Well, technically winter is a few weeks away. However, for the most part, we consider December to be wintertime. Anyway, many ask me why didn’t I come in the summer when […] 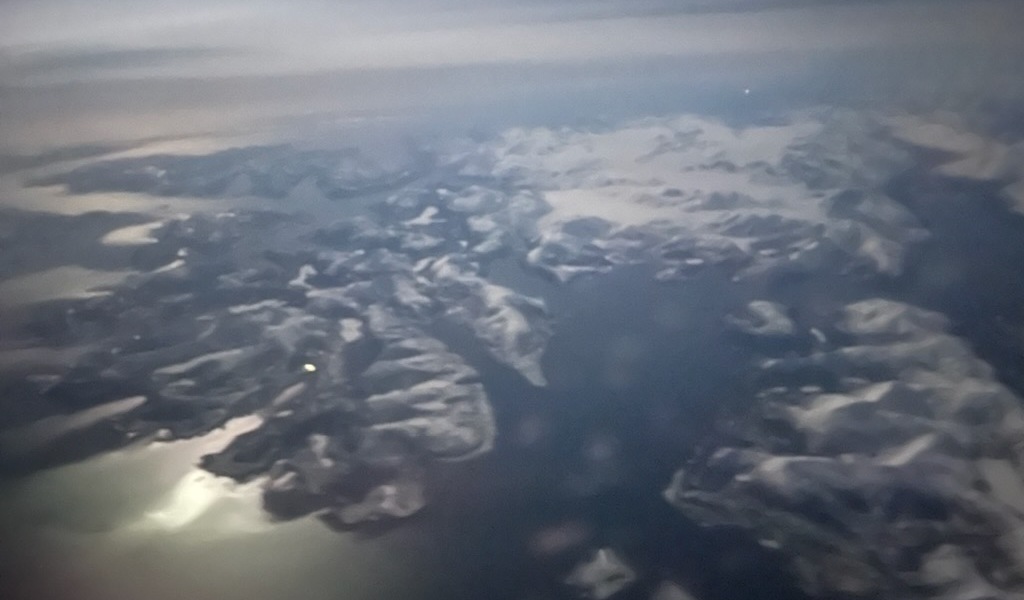 I reached a lifeling goal of all 50 states: Thank you Alaska

I have been quite fortunate in life to have forged a career which led me to be able to travel. Growing up, I never would have fathomed the amount of places I have been able to visit. I grew up poor in the South Bronx where a lot […]

She had been glum for weeks. Feeling disappointed in herself and in others. She often expected much from herself. And, she had the same expectations of others. She felt let down by people not living up to the high standards she had put in place. But this morning […]

A workplace lesson from Wakanda Forever

You know you’ve thought it. Maybe even said it out loud. There are many times during a meeting, where you quite possibly say a little prayer hoping that a meeting soon comes to an end. You are sitting there noting, to yourself, that you are barely awake. It […]

Trying to touch the dream

Sports. Everywhere you go, there is a sports game playing, a group discussing a sporting event, or a loud round of cheers can be heard. Football, soccer, or basketball are taking up a lot of mental and emotional bandwidth. And, yes the names of some of those sports […]

They had reached the end of the road. A beautiful, breathtaking road. Now the question lingered in the air as to what was next. They could retrace their steps and take the same road back. They could take refuge in old standing building. Or they could cliff dive […]

A winter wonderland, that’s why

I reached a lifeling goal of all 50 states: Thank you Alaska

Trying to touch the dream

In Gratitude for all that is

Go where you are celebrated, not where you’re tolerated

Eureka: I got my word!

A workplace lesson from Wakanda Forever

Mom: I know you’re with me especially during the lunar eclipse