These days a lot of things are missing. People on the streets, for one. Actually, that’s not true. Not even in New York City the epicenter of the US pandemic. Sense of humor can be missing at times. Actually, no many of us have developed an even sharper […]

I truly believed my tooth was coming out through my nose

A while ago I pondered what was worse: a dentist visit, ob-gyn visit, or an MRI. Many opined noting that they considered the dentist was worse. Way worse. I can under I mean no disrespect to dentists. I know many and most are very nice people. Just like […]

Although not as awful as January, February has been weird

I though the month of January was odd and tough. Actually, many of us did. January hit us like a hurricane. Thus far, February is a completely different matter. Thus far. It’s a short month and we are more than halfway through. Yet, we all know anything can […]

Note to self: Don’t take my contacts out before…

We all do something that we constantly remind ourselves to not do. As a matter of fact, we all do more than one such thing. I know that I do. After I have eaten a whole bag of chips I remind myself to not do so again. I […] 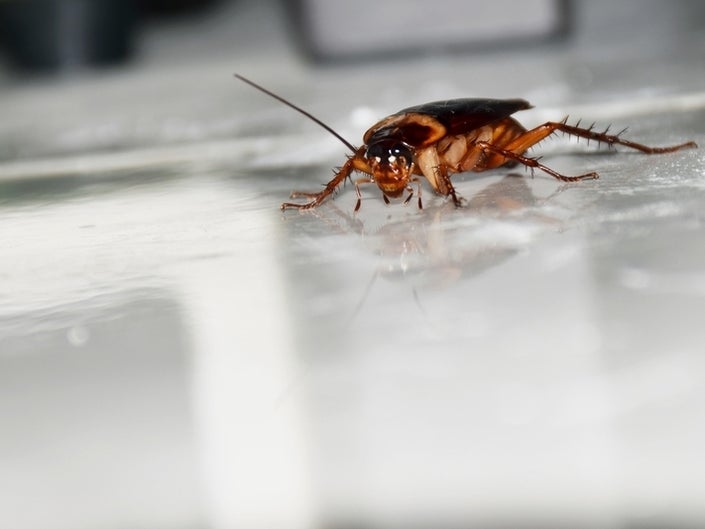 My California dog has become a New Yorker

I have a very fussy dog when it comes to eating. This is such a bizarre thing to me. My past dog was not finicky as he ate everything and very quickly at it. He would remind me of medical residents at a free luncheon. Although, my past […]

Netflix, I’m still here and the microwave can stop beeping

By psychologistmimi on December 18, 2019

I love technology. I love phone apps. They help make my life easier. As I write this on my WordPress App, I am watching Amazon Prime on my phone while waiting for my groceries to be delivered. What an advanced world. Well, I’m still waiting of the Jetsons […]

Some of the silliest warnings including CDC advisories

Here’s a warning- do not hold the wrong end of a chainsaw. As far as warnings go, that’s a pretty good one in that it is needed. I suppose someone may indeed not know what is the end of the chainsaw that actually saws and cuts. If I […]

Size matters: I wish I could judge it better

I order a lot of items from the Amazon website. Well, the app more specifically. I cannot recall the last time I went to the website. I do everything through my phone. I order groceries. I arrange for dogwalkers. I catch Netflix. As for my Amazon shopping habit, […]

Is anything unfathomable anymore: I threw out a pair of shoes

Stop the presses. I did something unfathomable. A bit inconceivable. I love that word, by the way. Ever since I watched the Princess Bride, I have been amused by the word inconceivable. I just want to say it in numerous ways placing the emphasis in random places. Try […]