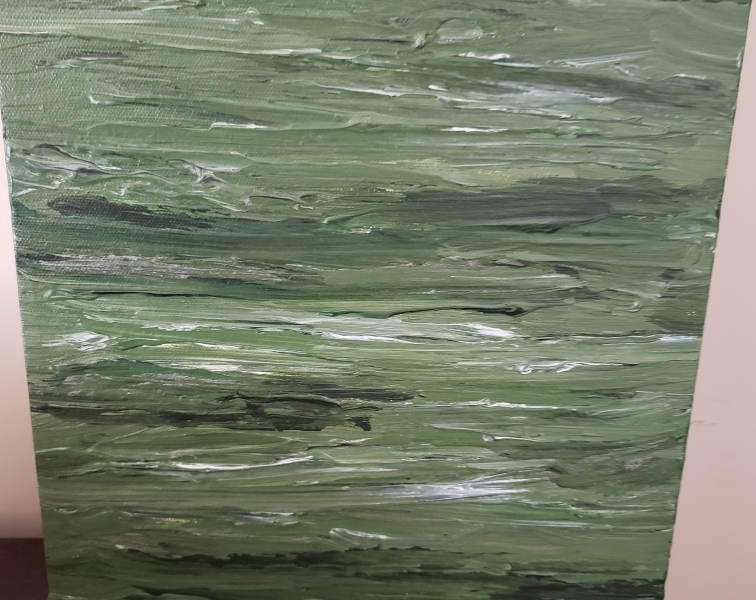 He was made out of hot earth

Some fat cats in zoot suits Throwing darts with sharp tongues Twisting words in the wind Truth leaves a bitter taste Lies soothe their jagged cheeks They dance to a different beat Faking reality rolling a ball of dust They are shady catty liars Save your breathe Ready, […]

Took my body from my bones to prove I’m right

Stripped down Unfleshed Broken down Taken apart The truth is front and center Yet no one wishes to bow down Took stripping the flesh from my bones And, now it’s all raw It took taking my flesh from my bones My righteousness standing naked Taking it on the […]

I’ll win, but at what cost I’ll bring it home, to what applause I’ll reign supreme, yet the mudslide is thick I’ll cross the finish line, with aches and broken bones Talk to me without the advesarial stance We can dance to careless whispers Hopscothing in the moonlight […]

It never ends, until it does

Boxing through to the light

Darkness calls The moon beckons Stark mind and heart Fight, fight, fight Box through the haze Find the light It is somewhere