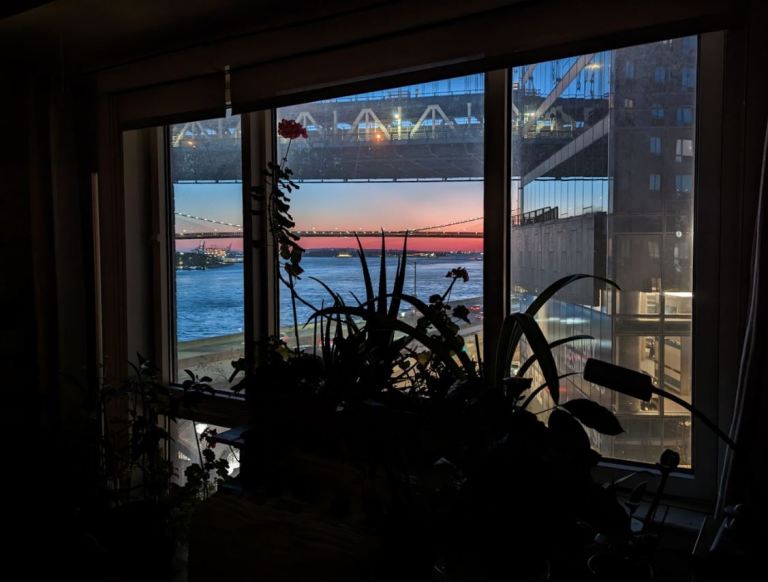 She had been glum for weeks. Feeling disappointed in herself and in others. She often expected much from herself. And, she had the same expectations of others. She felt let down by people not living up to the high standards she had put in place. But this morning […] 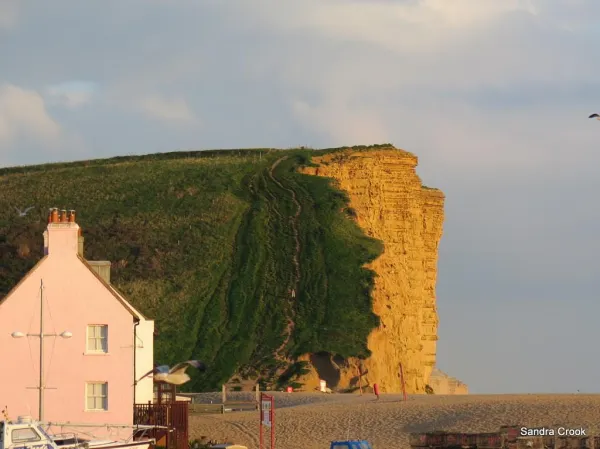 They had reached the end of the road. A beautiful, breathtaking road. Now the question lingered in the air as to what was next. They could retrace their steps and take the same road back. They could take refuge in old standing building. Or they could cliff dive […]

She wanted her secret to remain a secret

She walked down the path wondering what food to order today. She needed to leep her mind busy. The path was so rocky and lonely. That had basically been her year. She stopped in front of the boot. No one had taken it yet. She took a syeip […]

She would learn to forgive herself

She sat in the dark grieving. She pondered where she had gone wrong. But she didn’t really have to. She knew. She always made the wrong choices and gave too many people a second, third and forth chance. She was a fool. She wasn’t going to grieve anymore. […] 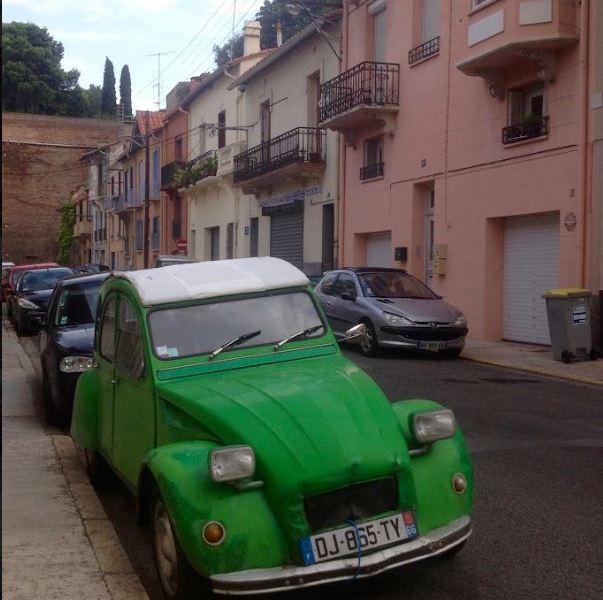 She had fate on her side

She shook her head and chuckled. It was quite ludicrous to imagine such a get-away car and driver. This plan was, most assuredly, not going to work. But with similar certainty, it needed to. The backpack held everything she needed. But the will to outrun what haunted her […] 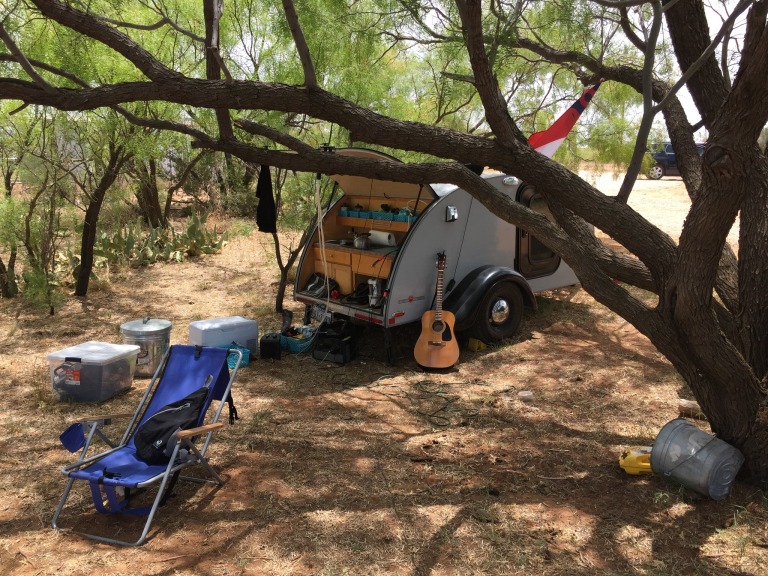 Where has October gone and what is to come?

The leaves are rapidly falling. We sing odes to the summer that has passed and to the present autumn that is flying by. Why must we pass onto winter where not only the weather, but the hearts are also cold? Bare trees. Bare souls. Bundled bodies but frostbite […] 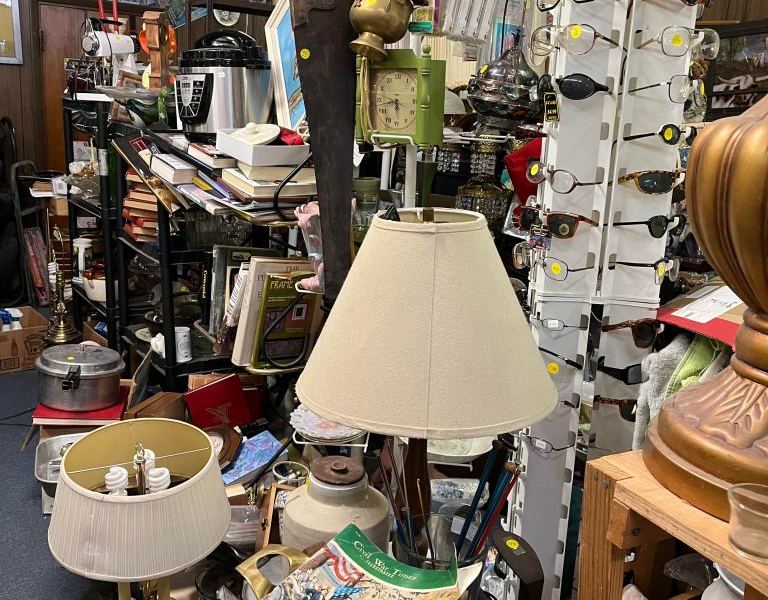 Space needed to be made

There was a time in which antique shopping provided a reprieve from the present and provided for a future adventure. While the shops pointed to the past, they were like comfort food for future stomachaches. Now she went in them and felt nothing other than the need to […] 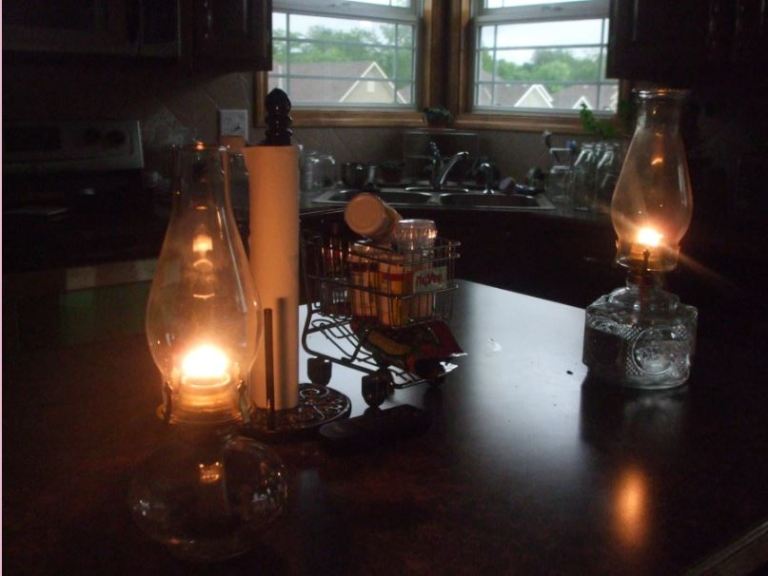 She knew how to alternate between light and dark

She walked around humming as she was in her comfort zone. She noted to herself “I was born in darkness”. Therefore, she was darkness. But when she was bright, she shined like no other. That was her gift in life. She knew how to alternate between light and […] 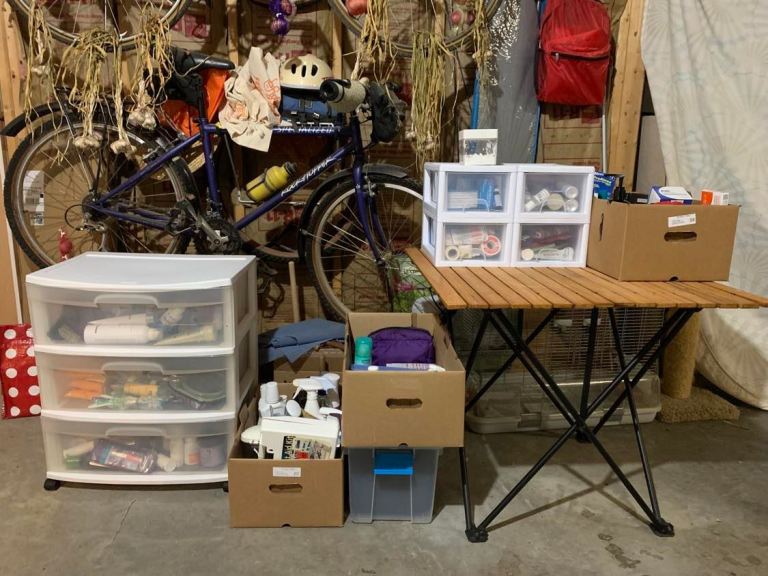 Even the things in plain sight were oblique

She went to look at the stack of stuff she would have to go through. Why haven’t they thrown stuff out along the way? Random discreet things just ended up all mixed in with one another. There was no way to use them for they were hidden, out […] 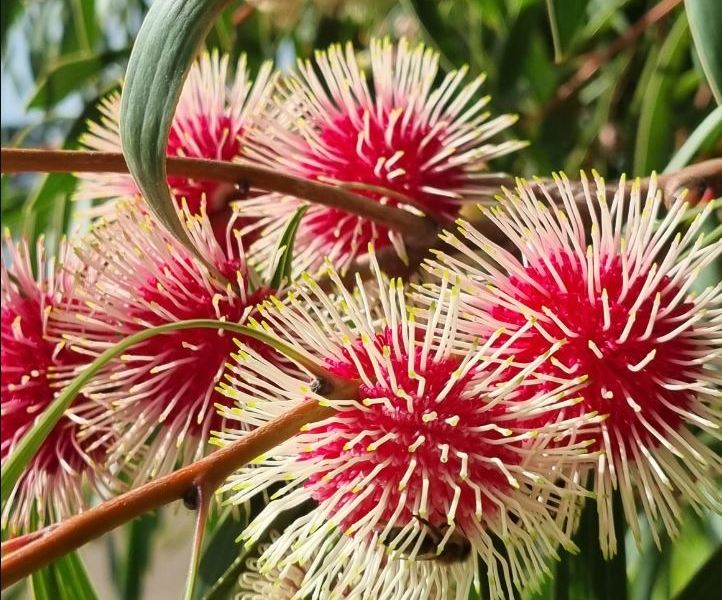 Today was the day she had dreaded since childhood

She stared at the prickly flowers. They were beautiful. They were rough. They were fiery yet gentle. They were like her mother. And, today was the day she had dreaded since childhood. She put on her black dress. She grabbed a shawl and a hat. She held her […]