It was time to get lucky

It was time to get lucky. She could feel it. She knew she should head to the liquor store and get a scratcher.  All signs were pointing to things turning around.  The doctor said her mom would recover. Her daughter’s grades had improved markedly.  Sometimes things just had […]

Seventy five lightning strikes. That is all that it took. Red always looked good on her and now it was even more striking. It was time to keep this secret quiet. There was nothing more that could be said. The evening had started well enough with a gentle […]

She dipped her feet slowly into the murky waters. Was it time to haunt the haunted or go back in?  Her eyes were clouded over with her many tears.  The dogs were all howling.  Her mom had told her that death was coming when the dogs cried at […]

The ride ends, the path awaits

A blue mouse isn’t individualism: Run The bins stand still. She has watched too many action movies lat eat night. She kept turning back to look at the bins expecting an escaped prisoner to jump out and run across the room. She stared at her pretty blue mouse. […]

The headlights would always be behind her

The headlights would always be behind her She paced all day. She was already a fidgety child but that day she was all movement as was her destiny.  She was told that they would be leaving forever without a word to anyone.  She could only take one suitcase, nothing […]

The dead are now our longstanding archetypes

The dead are now our longstanding archetypes The dead at been held at bay. Rust wouldn’t scare them off. No one had in ages received a tetanus shot. What was the point. A local circular wedged into the gate. who was going to bother to read it. The […] 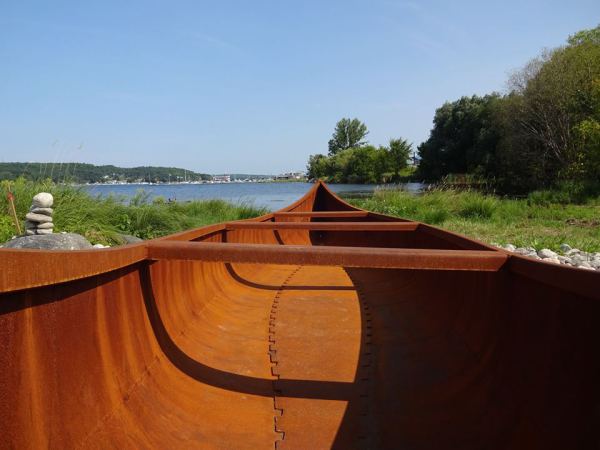 Down in the earth Persephone went

Down in the earth Persephone went This was it and her smile showed it. It was time to row and paddle in order to escape. The lights and shadows had always played havoc with her soul.  Now she would slay them. The pile of rocks laid by the ill-wishers. But she was […]