Lupercalia Ecstasy: She was just a face at the side of the crowd

Her eyes were tightly closed and moving quickly in different directions.  This is where she spent about 20% of her time, as did most adults. However, she wanted to spend more like 50% of her time just like when she was a baby.  Those must have been […]

She woke up and she was

The world was moving. That was what the Talking Heads reminded her of every day. Well, that is what she reminded herself by repeatedly playing the same songs on her iPod. She was trying to keep up with the moving world but sometimes it was spinning […]

She signaled to the skies above and readied her body

A storm was brewing. But the sun was going to shine brightly for a split second before the skies opened and let the hail reign. The little ones waited patiently in the dark corners of the building. Upon the hail hitting the ground, they would dance […]

She heard herself breathe and prepared to fight

Suspended animation in a room filled with water. That is where her mind went in the throughout the dreary day and week.  Everything was a little slower than it should have been. Everyone was a passive-aggressive monster that she needed to blunt. She visualized herself surrounded […]

Time would not be static for a legend of tomorrow

She sat at the piano itching to dance; wishing she could play a jitterbug. She looked around wondering where the piano had come from. She should be worried that the piano just appeared.  But life was always strange with wall shadows guiding her through life. They continuously spoke […] 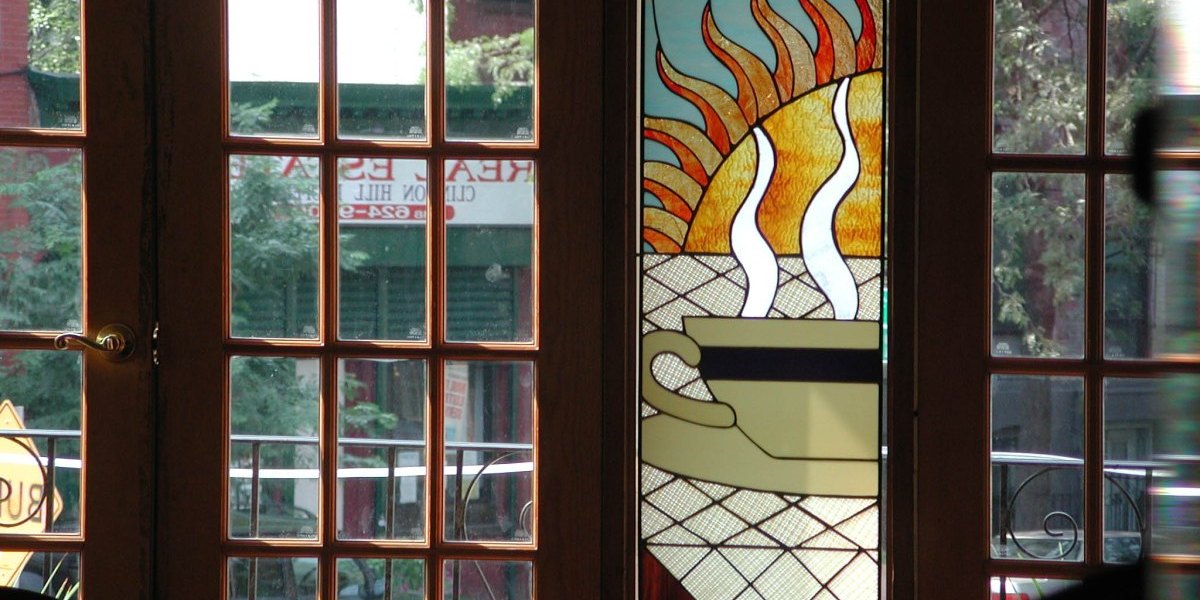 Magical realism in a coffee cup

The bakery called to her after her strenuous morning workout. She went to have coffee surrounded by others so that she wouldn’t cry causing the heavily-sugared coffee to bubble.  She sat with her croissant and latte dreaming of what was next. Around-the-world sailing? She couldn’t swim, though. […]

Today’s point of existentialism: Where do former bloggers go?

Today I was happy when a cocktail photo I tweeted got retweeted. I was not happy because of the retweet, per se, but rather because of who retweeted my tweet. No, Obama did not retweet my cocktail shot. I believe he is a beer drinker. Actually, I think […]

It was dead and gone for we’ve “been travelin’ on this road too long“.  He climbed the stairs licking his rum-filled tiki mug leaving the rooms behind. He put down the worn-out, tattered puppet. Besides the puppet his DNA resided nowhere anymore. He had built up the place to the point […]

She sat quietly looking at the photograph displayed in the local cafe. She always came in and order her shwarma platter with the spicy green sauce. No kebabs served here and they made sure to tell you that in bold letters on the storefront window. They wanted […]

Fleshing versus flushing it out: My pet peeve for the day

We all have pet peeves. We hate to see someone double dipping. We hate people who talk in the movie theaters. We hate when people walk around an office with an active bluetooth for hours on end.  Something else that irks me: people interchanging fleshing and flushing out […]