Some days I write more insightfully. Other days, it is a quick thought jotted down for all to read at their leisure. But everyday I strive to write. It serves as a way to gain insight into myself. What spills out onto the keyboard lets me know what […]

Why does it take 20 emails?

Despite all my writing digressions in the social media world, I like written workplace documents to be straight to the point. Actually, not only written documents but verbal reports as well. They can be humorous. They can be witty. They can contain an illustrative anecdote. But they should […]

Why is this the year of my empty fortune cookie?

I’ve been a busy bee. Buzz, buzz, buzz. Moving. Meeting new people. Making new roadmaps. Writing. It’s been a very complicated, long year and then some. But it’s been a year to seize the moment and run with things. A time to go for change because there is […]

The timer keeps sounding. Tick tick tick. If that is how an alarm sounds. How did we first come to describe a clock’s sound that way? Not that it matters. Sound is sound. And repetitive sound just goes round and round. Annoyingly so. The dog, meanwhile, is underfoot […] 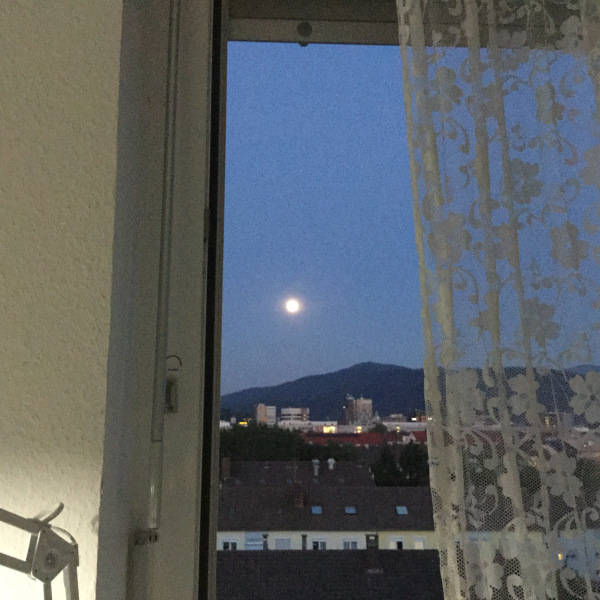 She followed them out to the car and never looked back

She was slumped onto her desk looking out the window. The sky always fascinated her but yet she had never done anything about it. She was always just so tired. Her body felt like she had been beaten, day in and day out.  There was no reprieve […]

This has been a particularly brutal week. I mean intense and long and tiring. I was in a building lockdown due to a code blue. Or was it code red. I can’t even remember. I had to handle last minute meetings for which I was not originally invited […]

In California, specifically the southern part, individuals are obsessed with traffic, cars in general, and referring to the highways with a definite article. Everyday we hear how “The 405” is backed up for 20 or more minutes. Numbers are a big deal here in that respect. They […]

The keeper of the secrets

She thought it would only be one secret. But, alas there were many. Too many and her head was spinning. The secrets were half-truths, vicious plans, and stupid paranoia all wrapped into day-to-day life. How they all continued in that disgusting bubble was beyond her. But she knew […]