Today she was going to have to fight back

Her hearing was phenomenal. Super sharp. It always was. It had to be. It was a defense mechanism growing up. When she would hide from the monster she needed her sense of hearing to be on point. She needed to even hear his nostrils flare. Today was no […]

She was waiting at the intersection for the lights to change and she could get on with her day. Then she noticed the truck with the oversized load. She chuckled to herself. She then, rather impulsively, decided to follow the truck. She followed it all the way to […] 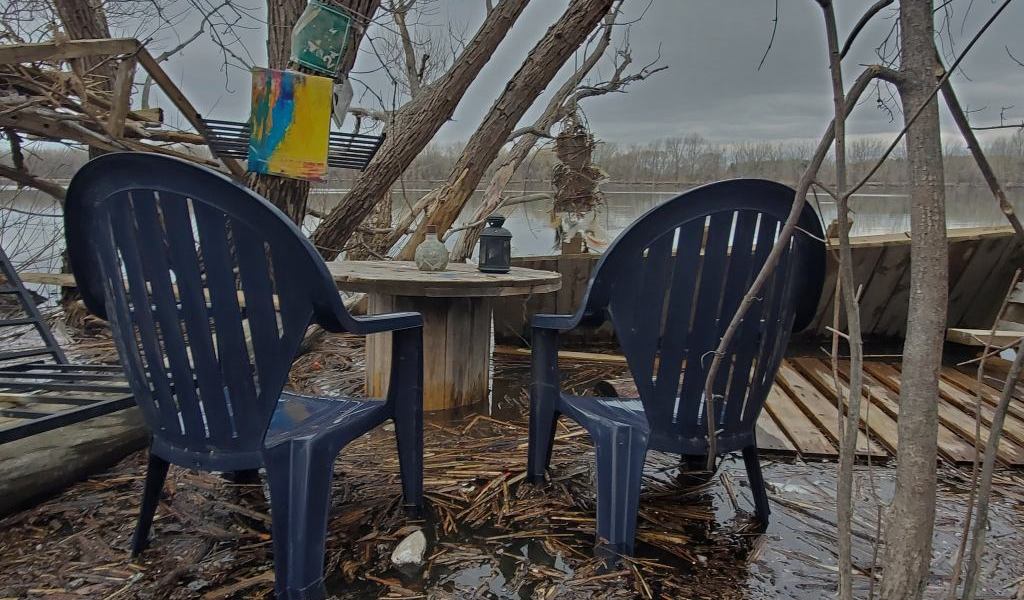 The lid was blown off

Everything smelled, looked, and felt as battered as they were. They had come through the storm. But there was no turning back. Mother nature just reinforced what had been percolating and brewing for some time. The lid was blown off and now all was exposed.

A sense of humor can balance you out

A well-developed sense of humor is the pole that adds balance to your step as you walk the tightrope of life.” William A Ward I love to laugh. I often note my love of laughter as it is a dominant feature in how people describe me. I bring light. […]