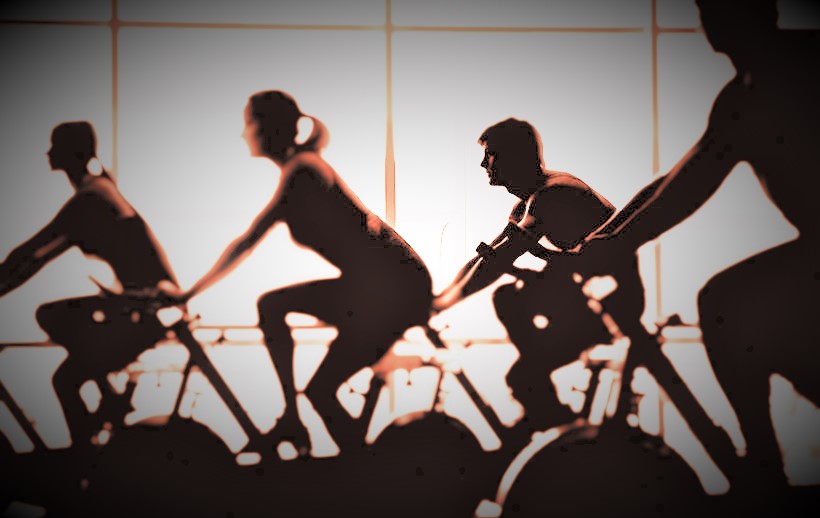 I hate spinning: Give me dancing

For now, I will relish the unpredictable future

I think that at least once a day, I stop and wonder for a brief New York second what the future holds.  As I am in my millionth meeting for the day and I sip (or rather down) my 4th cup of coffee for the day, I […]

If you are Kobe Bryant you can be checked out: otherwise check back in

Having just moved to Los Angeles I excitedly bought Lakers tickets to one of the last games that Kobe is playing in before he retires. The second he came on to the basketball court, the arena was electrified. People couldn’t stop chanting his name. His every move photographed. […]

The Psychology of being like the St. Louis Rams in the Workplace

There was once a time when men and women worked hard day in and day out for 20 years at the same place. Upon retirement they received a gold watch. Or so it may have been. And perhaps it still is for a select few. I […]

Superbowl 50: Like Steve Harvey Owning up your mistakes in the workplace

When Steve Harvey messed up the Miss Universe announcement, he came onto stage and admitted his mistake.Back in December, Harvey mistakenly announced that Miss Colombia had been crowned Miss Universe, though the actual winner was Miss Philippines. On late night television and Twitter he was made fun of […]

Why start a fight with a person who knows where the bodies are buried?

“Never interrupt your enemy when he is making a mistake.” ― Napoléon Bonaparte I have got a secret. Well, no. Let me rephrase. I know a secret. I have information that a certain other wishes that I did not have.  I not only know a secret, I also […]

Blindsiding in the workplace: My longstanding pet peeve

Blindsiding in the workplace: My longstanding pet peeve   I have great peripheral vision. I think it has something to do with having grown up in the South Bronx. Walking home from the subway at night meant being extremely vigilant staring ahead trying to gauge what was occurring […]

Being mellow yellow is all a state of mind, bubbles and a racing heartbeat

Mellow yellow is all a state of mind, bubbles and a racing heartbeat   For the past three years, although I work what seems to be a 24/7 shift, there is one thing that I treat myself to. Despite work-load storms and flurries of paper strewn about the […]

The Memories of Stumping my doctor this past year: If everything goes into slow motion, my pain may just evaporate

A tale in stumping the doctors   I am flat out tired of the pain. Tired of the countless medical visits for the past eight months. Throughout this time they have applied the ubiquitous MAP method that demonstrates how much we have yet to advance in terms of […]

The Olympics are still occurring, or so I hear. I have not really bothered to keep up with the event or its coverage.  I did see an article that talked about the 100,000 condoms that were being distributed at the Olympic Village as well as the big uptick […]