Knowing where the bodies are buried: The Psychology of Institutional Memory

Much is made about the workplace benefits of experienced and long-term employees. In particular, it is assumed that with such employees the organization develops a memory data-bank that becomes institutional and is part of the overall success of a company. Thusly, it is referred to as Institutional Memory. […] 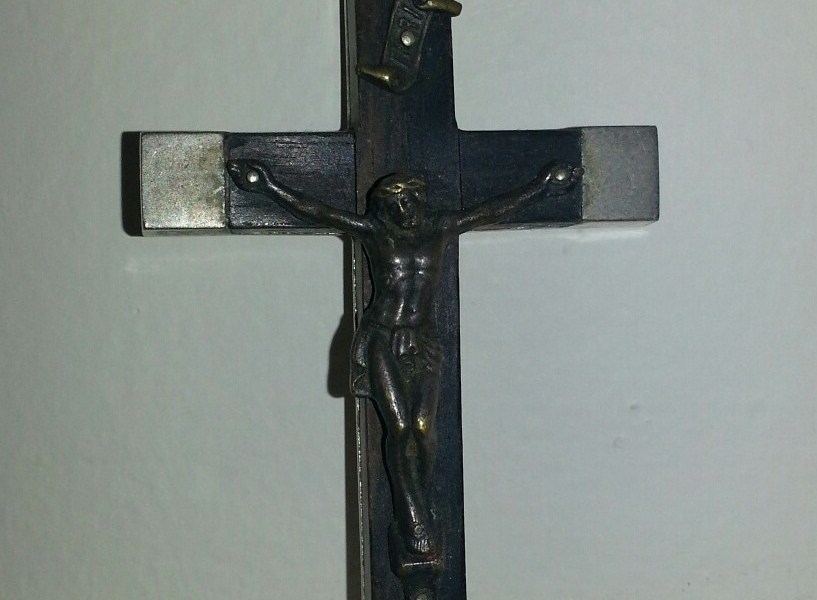 Exorcisms, Delirium Tremens, and Hymen Checks: All Part of Growing up in the South Bronx

Upon hearing this past week that the Catholic Church in Milan, Italy has set up an exorcist hotline to deal with an influx of calls, I was reminded of my childhood in the South Bronx. Growing up deep in the South Bronx with other Puerto Ricans, in a […]

World AIDS Day: The Challenges of Facing an Aging Epidemic

With increased access of the HIV/AIDS positive to relatively effective anti-retroviral therapy, the rapid decline that characterized the health trajectory of infected individuals in the early years of the epidemic has been arrested in the developed world, but unfortunately, as the modern attention span is short, this can […]

The Psychology of a Fire Evacuation: What’s in Your Backpack?

My son has the cutest fireman’s raincoat that makes him feel super special when he is wearing it. Just a few weeks back fireman came to his school (he is in Pre Kindergarten) to talk about what to do in the case of a fire.  He seemed pretty […] 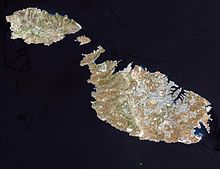 I Dream of Malta: Knights, Caravaggio and Cave Churches (plus unfermented beer)

I dream of Malta. Now that sentence can actually have many meanings to different people. I am a Nuyorican afterall. It could be that I am dreaming of the Puerto Rican malt beverage that my mom used to love.  For that matter, that many Puerto Rican households love. […] 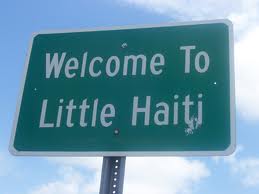 Little Haiti: An Interesting Place to be Locked out of a Car for a Day

I read recently that Viter Juste, who spent decades as an activist in Miami’s Haitian community and gave little Haiti its name, has died. He was 87.  Got me thinking of the day I spent in Little Haiti as I did a community mapping, met with locals to […] 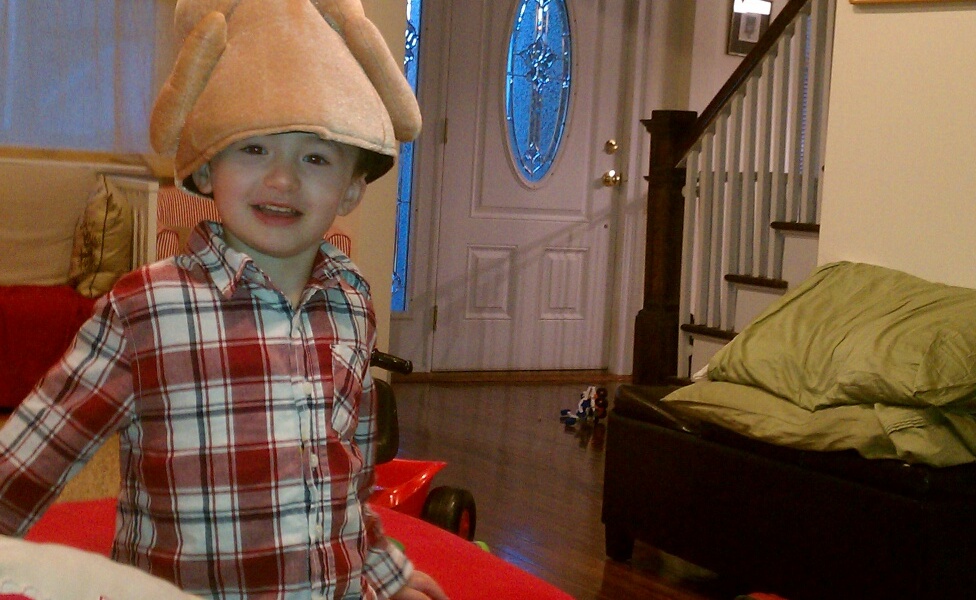 I’m Thankful for my Frontal Lobe: For I am the Sum of my Decisions

To exercise in the morning versus evening? To buy Teenage Mutant Ninja Turtles, Elmo, or Scooby Doo toy? Blueberry or apple pie for tomorrow?  Basil lime daiquiri or a lava flow?  Work from home or muddle my way in? Catch up on Dexter or the Walking Dead? Order […]

Operation Ratmageddon in New York City? No way, We are Thankful for our Ubiquitous Vermin

Just yesterday, New York City announced that gas rationing will continue through Thanksgiving.  Our subway service is more or less back to normal, but then again what is normal in New York City?  Rats are a normal part of the landscape, I suppose.  We barely flinch anymore at the […]

I Hear Kyoto Calling: The History, The Future, The Splendor

During Superstorm Sandy, us New Yorkers experienced a level of unease that was peripherally related to the storm.  Our trains stopped working. And they stopped working for a while.  How could that be, we would all thought.   The subway system is part of our lifeline, it courses through […]

National Guacamole Day: Served up a With Side Order of Hispanic Identity

Did you know that November 14 was National Guacamole Day?  Although, I had no clue that was the case, I enjoyed a good (except for the whole shellfish allergy thing – basically if I hear about shellfish I swell up, let alone eat anything that touched shellfish) Mexican cocktail lunch hour. […]