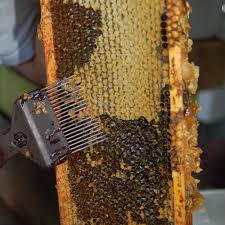 Don’t be ruled by the fears of others

This past week I noted how lucky I was to have been raised by my mother to be fearless. This was especially striking considering how she was not always fearless herself.  Or at least not in the traditional sense of that phrase.   But what is awesome about […]

It’s my Birthday: Thank you mom for helping me be fearless and giving me wings

It is that time of year again whereby I stop, pause, and thank my mom. Well, I have always thanked my mom.   Probably not enough while she was alive. There’s never enough time. But there is always enough sadness and guilt when they depart this earth.  But […]

I love watching all sorts of television shows.  Well, except for short comedy shows. Otherwise, I like science fiction. I like drama, action, teeny bopper shows. Right now, many of the television shows I catch on a regular basis are actually meant for teenagers and young adults. […]

This past week I have, again, felt that sense (or rather yet craving for) of wanting to be on the open road. Mind you, I don’t drive and thus it is a bit harder for me to do but the feeling is still there in my wistful eye. […]

For the love of Hide and Seek in our lives

Right now my house is filled with the grand laughter of three kids. Laughter, giggles, and bed-jumping galore. And it warms my heart to no end. At times the high-pitched laughter can indeed seem a bit distracting when trying to write a grant, but in ten years they […]

Ready Player One and a surprisingly good Easter egg hunt

Ok. Let me get one thing out there. Supposedly this piece here will be about the latest Spielberg movie called Ready Player One.  However, I have to first declare outright my love of Easter. Ever since I was a little girl, I enjoyed it immensely. Now that […]

Pet peeve: Was there ever juicy, long-lasting chewing gum?

Sometimes we picture the past in a way that it didn’t exist. We romanticize some past points in ways that make us nostalgic for things that never existed or happened.   There is even a book by Stephanie Coontz called “The Way We Never Were”  that dissects decades of our […]

I am saddened by my son’s lost wallet: Shall I name it Rosebud?

Many years ago, I was a young girl at boarding school learning to be independent. It was a huge step for a young Hispanic girl from the Bronx to attend a boarding school way up north in Massachusetts. My family, especially my mother, was very sad to […]

Even though I may need to use bumpers, I rather be hanging out with my son

I love to travel, eat out and drink mojitos. That is not my profile. It is just a life philosophy for me. It is not a bad philosophy, mind you. As I go out on travel, I love having my son with me. Seeing the world through his […] 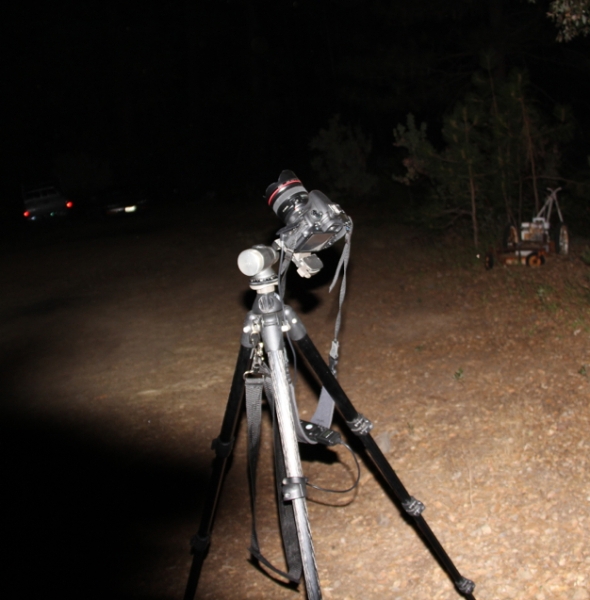 He lived for the night and for talking to the moon

He had been an odd kid, or so he had been told by everybody and anybody. He didn’t cry much, he was gregarious and he loved the night. He never feared it and never needed a night light. He was energized by it. Thus, it figures that he […]