I am a very nostalgic person. I like holding onto mementos. I have held onto a small box for over 20 years that holds my high school facebook. It was literally a small book that had our face photos so that we would know who was who. I […]

I believe in the power of pizza

Pizza is a funny thing. A delicious thing. A greasy, stomach-easing thing. Pizza is one of the most popular foods in the world and is common in Europe and North America.  There is no town, or so it seems, without a pizza shop. Pizza is filling and quick. And […] 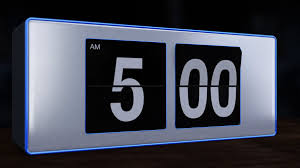 Sadness and delight: My son made his own breakfast

A few months ago, or so I believe, a sweet story went viral about a dad who made his daughter’s lunch everyday until her last day of high school.   Actually, this was more like a year ago and the story was more about how her dad peeled […]

Camouflaged, sunning, slipper chewing and holding my son’s hand: All in a day’s bounty

My awesome dog Winston just marked his first year anniversary with us. And, we couldn’t be happier. He is quite spirited and makes his needs and wants known.   That most certainly makes our lives easier. And, we are more than happy to give him what he wants. […] 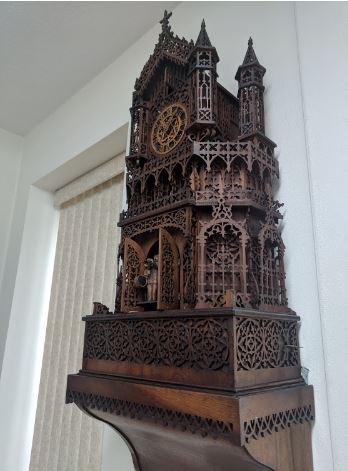 All of a sudden she shrunk and was inside the clock

What a beautiful piece of work. She always loved this as it reminded her of her vivid childhood imagination. She was always creative and felt a need to tell a story. She had vivid dreams as a kid of having lived within this intricate clock. She dreamt of […]

This weekend I accomplished a grand amount of things. I finished and turned in a book chapter. I took my son on a mommy and son outing. I also had a get together at home where I made a lot of yummy, large (venti, venti sized) mojitos. So […] 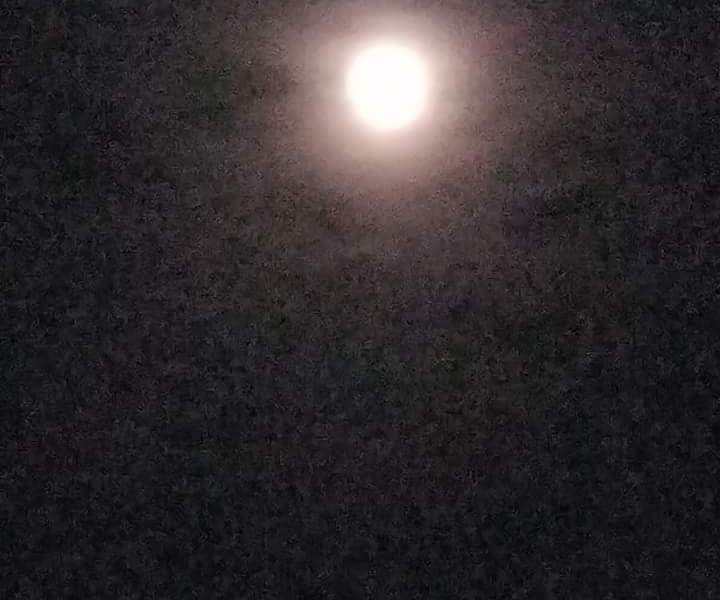 “All my life, I have been fighting for the Davids against the Goliaths. Advocating for people that have been pushed around and intimidated by bullies. There is only one way to prevail – you take the fight right to them. And then you don’t back down.” -Michael Avenatti. […] 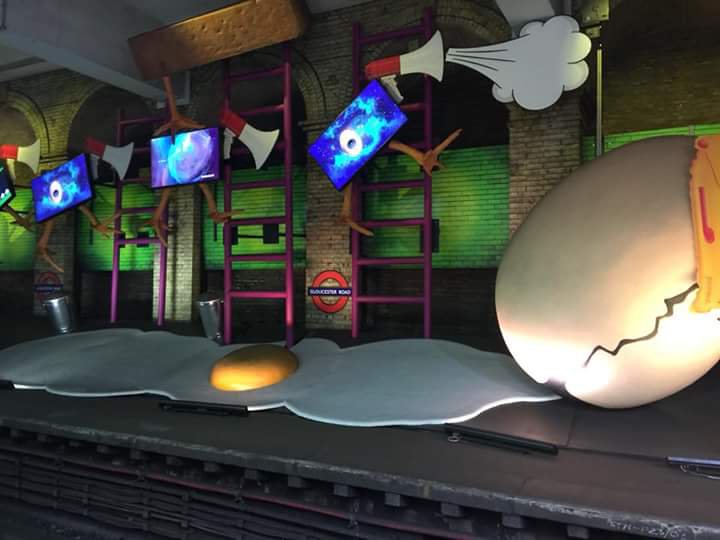 Being in the business of what is possible

This past week, the International AIDS Conference held it’s biannual worldwide event. It’s a time for cutting edge scientific and advocacy presentations and discussions. One of the speakers-a frequent speaker-was former US President Bill Clinton. He noted that those of us in the HIV field are in […] 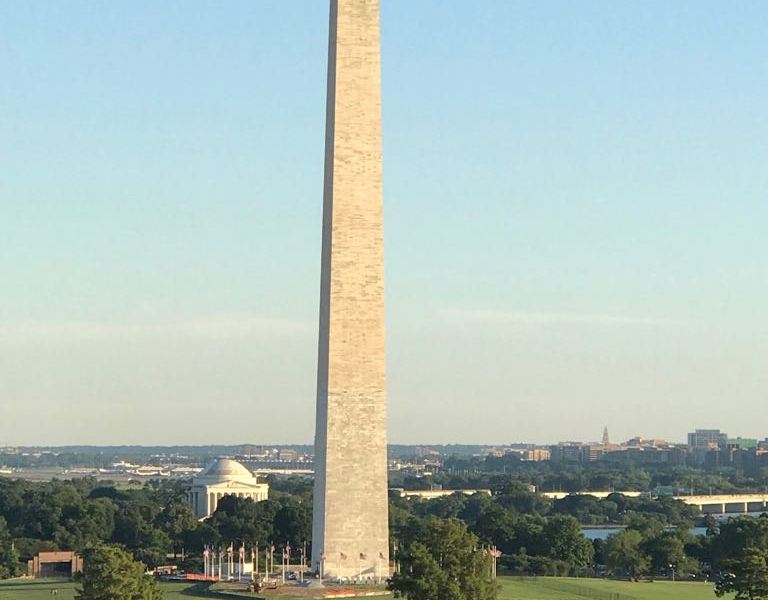 The smells of summers past

I was standing by my bathroom window when a slight breeze swept in. With it, came a flood of memories. A 101 smells in one. Dejavu Woody Firestorm Musk Ocean Deep fried twinkies Cabin Mildew Key lime pie Greenery Pink lemonade Memories of summer past Mojitos Orange lipgloss […]

I was just on a flight from the east coast back to Los Angeles and thus I had some time to work, pitter patter, and watch the Expanse. I had never seen the Expanse before but it was on some list of recommended science fiction shows. I like […]