We all have our quirks. That is why I never understand when someone is noted for or described as being quirky. I suppose there is a quirky scale or continuum whereby some people are way quirkier than others. I myself have been noted as being quirky. Very quirky. […]

Jim Carrey, as an actor, has always been a bit quirky. Ace Ventura and the Mask quite illustrative of his quirky roles. The same could be said of Johnny Depp. Although for both actors, it seems that with their attained success they were given great latitude to become […]

May god be with them

We all have quirks and rituals. I grew up loving baseball and that is a sport filled with very superstitious players. They have all sorts of rituals to “help” them win as well as avoid injuries. For instance, outfielder Alou urinates on his hands throughout the season in […] 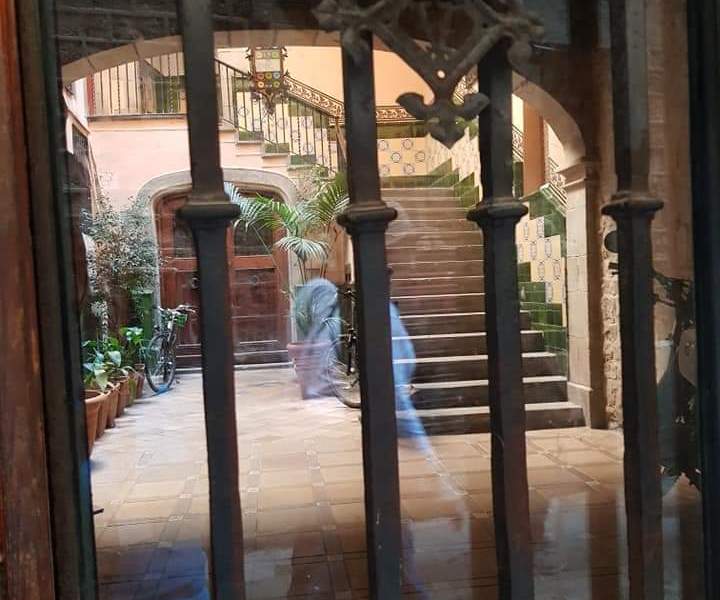 Walking by past my door

Several years back a work colleague displayed what, at the time, I considered to be a slightly odd quirk. I didn’t think too much of it but it had made me think the person was overly cautious. Having grown up in New York I understood on a DNA […]

Why must you always be to the right?

Hi there. Let me state something upfront. If you this bit was a political one, you are mistaken. That is not what I do here. No. This is about one of my favorite topics. My dog. And, one of his very quirky behaviors. And, he is a fairly […]

The quirkiness of bringing your own creamer to brunch

I am someone who loves and really enjoys eating out. I derive great pleasure from food. I am a Taurus after all. Look it up, its true that those who are born under the horoscope sign of Taurus, besides being bullheaded, have a keen sense of gastronomy. Well, […]

Last week before I headed out to the airport, I spent three hours in the morning cleaning up my apartment.  At one point I stopped shaking my head at myself wondering why I was taking so much time to clean an apartment that would be empty […]