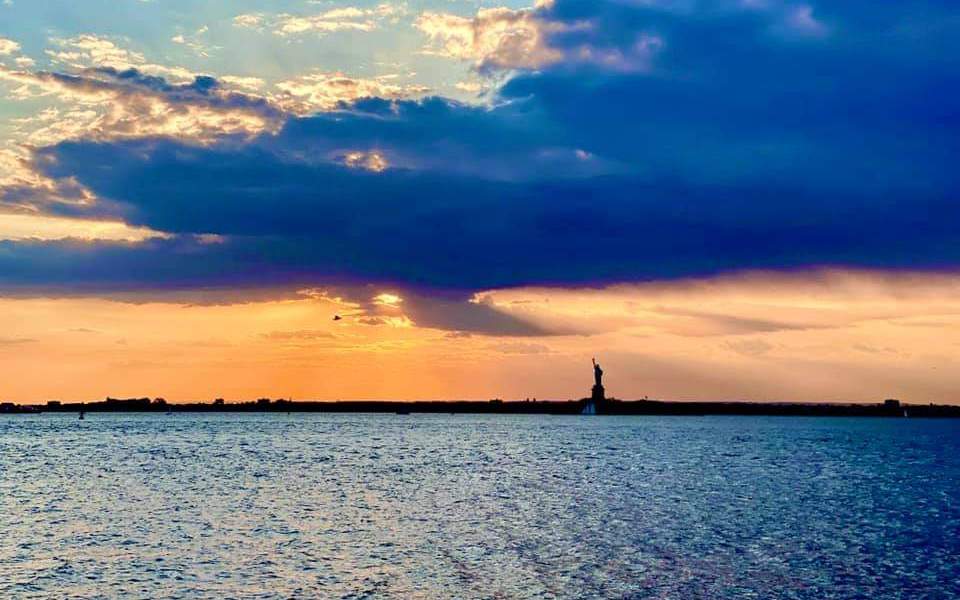 I can taste you in my rage

Your bark of “no”s made me powerful

No positivity radiating from your being Just a haze of negative vibes envelop you Yours barks bite as you’d like But at some point you lose your sharpness The more bites on my soul, the more my skin got tighter Those bites were meant to destroy But at […] 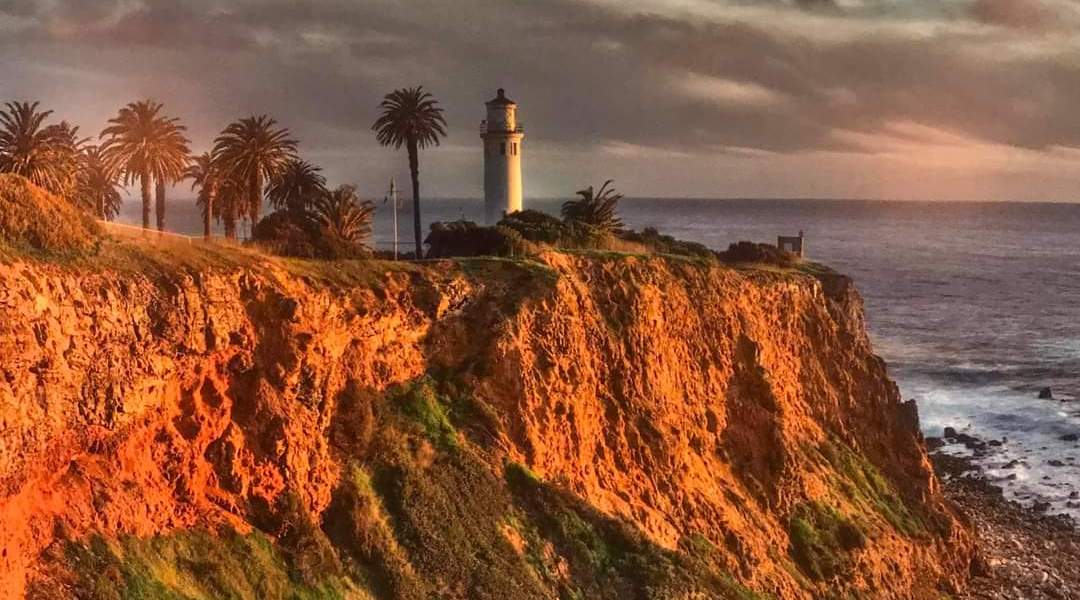 I love the game of tennis. There have been some great players as well as personalities. I like the idea of hitting a ball with such ferocity and velocity. And, I most certainly appreciate the mix of intuition and strategy. Many years I ago I wrote about how […]

For every angry minute, you lose 60 seconds of happiness

Some may say there’s a lot to be angry about these days. Much to be concerned about. Much to be disheartened about. All of which is true. This year has dealt us a bad hand. We keep pivoting and adjusting. There’s grand hope. But let’s get back to […]

Sometimes things have to go wrong, in order to go right

As an executive I often tell my team that it is ok to fail. Not a catastrophic failure, mind you. Yet, a failure doesn’t make you a failure in life. It means you’ve had an opportunity to gain knowledge in a difficult situation. That is, if you allow […] 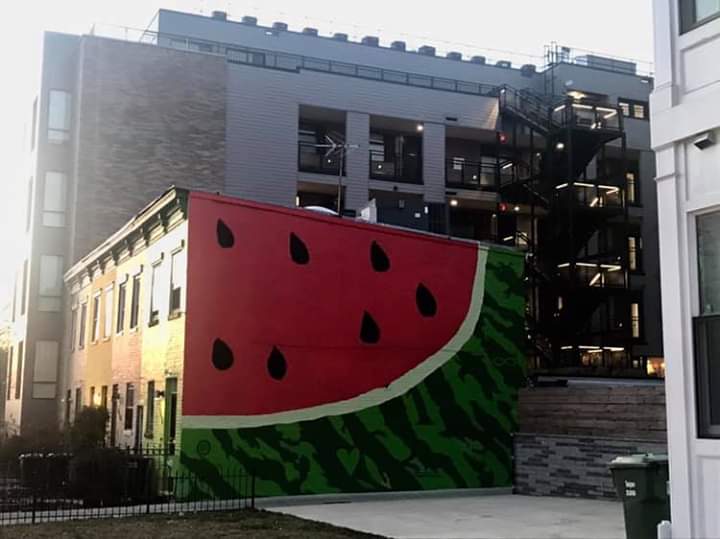 Leaving their anger at your door hum a yummy tune

It’s a day to be fun and freewheeling Mirth gurgling to our tops Catch the pretty flowers And the murals that make you long for summer But enjoy the spring ride Even with the allergies propping up The greens, reds, and purples Bring a feast to the senses […]

The heart filled with a poisoned dart

About three years ago, I was moving cross country (yet again) and I needed to get rid of items. I got rid of stuff for symbolic purposes. I was leaving my beloved New York after having been there for ten years in that last stint. I leave, […]

For the last six months or so, I have a friend that has been, sadly, very sick.  I believe I have been sharing bits here and there about it. But I can’t share too much out of maintaining a sense of privacy for her and her family. […]