What is that in the sky?

There have been so many movies and television shows about the big unknown as to what is out there in the galaxy. Many shows that depict a world where aliens land and chaos ensues. We are still fascinated, as a whole, with Roswell. I’ve been there and it […]

It’s not always easy knowing what to believe

Luca: Be true to yourself and friends

Here’s a short and sweet review of the new Pixar movie. It was cute. Not great. But good enough to warrant watching with your son and hugging afterwards. My son liked the movie although he thought he thought there were too many dream sequences. However, he pointed to […]

A little bit of summer is what we dream of

A little bit of summer is what the whole year is all about.John Mayer Alas, summer has started. The sun will supposedly be kind to us. Hopefully, we will be able to find days to get out of the office and enjoy the summer breeze. I love summertime […]

The pigeons of New York

Pigeons often appear in my New York stories. They are such an integral part as they can be found and are everywhere. You also stand a certain chanced of being pooped on from above. That’s New York life for you. They are an urban nature staple. I came […]

I’m a born storyteller. That’s what my mom would tell me. She also noted that at a very young age I wanted to be a psychologist. I often wonder about how true that is but it’s the story that serves as a baseline for my life. Whether true […] 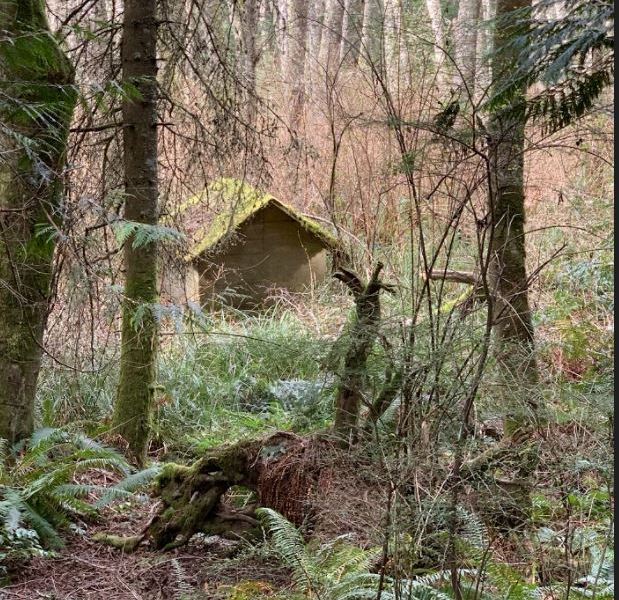 We’ll get the future wrong more often than not

I was riding the NYC Subway today and as I walked up the escalator I came across an ad (for a product that I do not remember) that noted “we’ll always get the future wrong.” Lets face it the Jetsons have been wrong. A few years ago, those […]

For the love of pekingese

Many years ago I had the most loving dog ever. My dog Milo. He would sing to me. I could carry him around like a baby and hold him close. When he passed away, I grieved mightily. I still miss him. Lately, I have been seeing pekingese everwhere. […]

Learn to dance with fear

It’s a mindshift. It’s an easing of the stomache. It’s a calming of a fidgety leg. It’s listening to the music It’s blocking out the noise. Turning down the volume. Facing fear head-on. It’s dancing with fear.