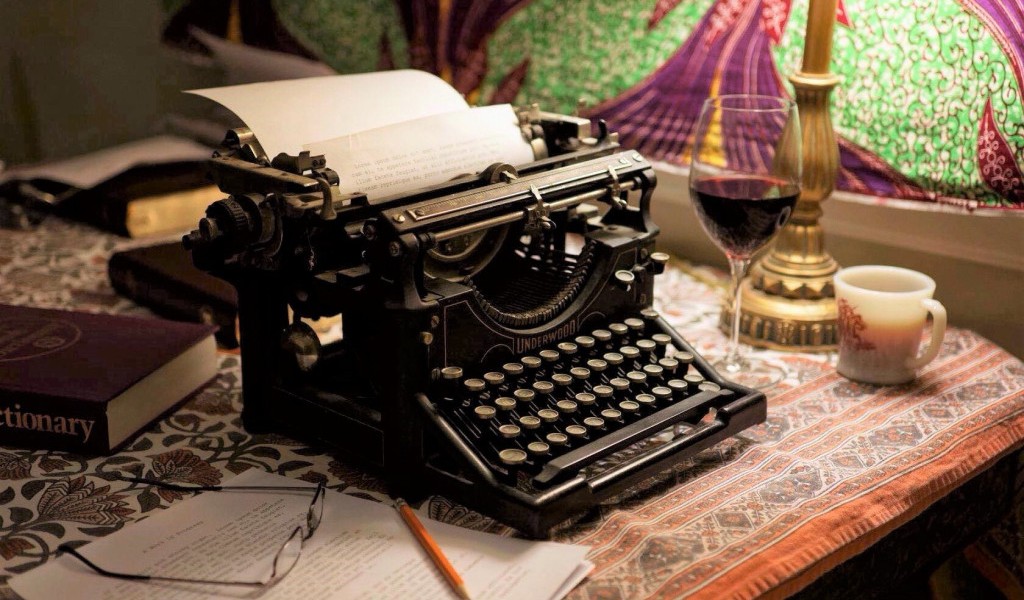 The world would right its course

She had just finished watching her favorite television show. She had been left disappointed as their storyline had been quite disjointed. It was as if they had hurriedly put it together with no plan for future episodes. She rose from the couch, wine in hand and started typing […]

Pens in my bath caddy

I will admit I’m a bit anxiety-riddled. And, let’s be clear that’s an understatement. I question my daily decisions. Hope things will turn out ok. But I also very clearly understand that hope can’t be a decision-making factor. My brain feels like it is on fire. My chest […]

After initial despair settling into a new twilight zone normal

I don’t know about you all, but I did see some of this coming. I was watching from afar earlier in the year and started thinking of how an outbreak may manifest here. I suppose I saw some of this coming because I’m in healthcare, am skeptical of […]

I have always been an early bird. I wake up at 5am and drink two cups of coffee and go work out for 40 minutes. And, I solve a million and one problems and answer 1,000 emails before 9am. That would mean that by 9pm I wanted to […]

I am going to admit something I probably shouldn’t. While working certain days from home this past week, I finally put my stove on. I’ve been in this apartment four months. And, I put it on not to cook. I, instead, put it on to heat a freshly […]

Forgot that it is spring

Twitter reminded me the other day that spring had finally arrived. I love the spring season. I look forward to it each year. I’m a spring baby. I love to feel that things are blooming. Although, my allergies most certainly go haywire. Spring is about rejuvenation. It’s about […] 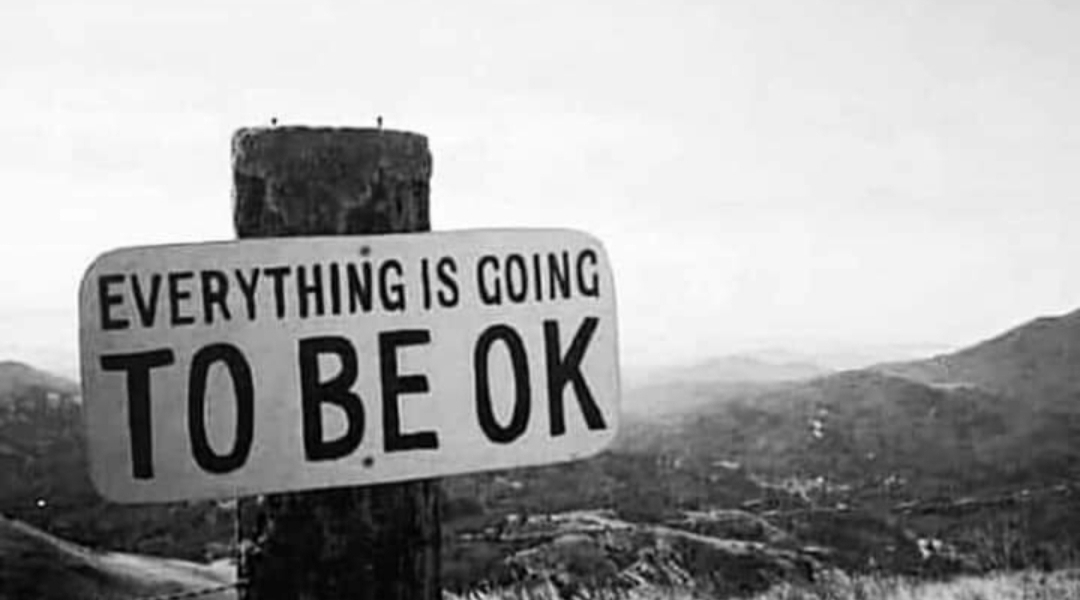 Hopefully, coming out a stronger butterfly

I’m not in isolation. Not in quarantine. However, I’m also not hanging out at the park. I’m hopeful that in these coming months there will be some improvements to life. Self-improvements as well. I think many are considering what they can do during an extended period of time […]

Your ego a compass to the mountain

Your tears and fears filled the air turning the gears Your near miss, was a constant hiss Before it all, the road was set up for a fall Your quiet demise was a hectic surprise A dark cloud egging one to be proud Your tragedy was a dramedy […]

Sometimes you don’t get closure

If we were to believe television, we should expect to get closure for all the things that have come to end in our lives. I suppose, more specifically, those things that ended unexpectedly that have left us a bit dumbfounded. However, despite everything television tells us, I’m not […]

Every storm runs out of rain

When you are caught in the middle of a difficult situation you may wonder how to push forward. You may think about what you can do to persevere. You might try to imagine your future self- the one who made it through. You may also take a few […]