Touching but not hugging I just returned from a business trip where I must have exchanged over 100 hugs. It was hug central. Which is what happens when you attend a conference for a field where everybody knows everybody and you are all supposedly overflowing with compassion. Note […] 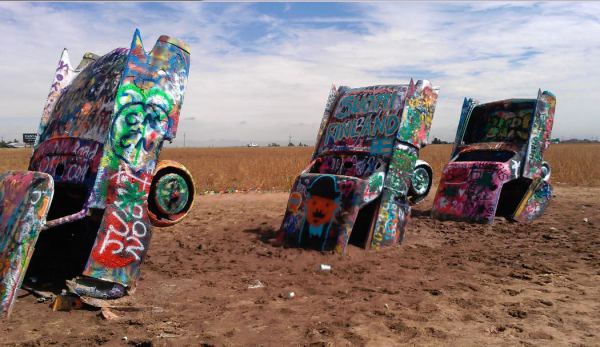 Cars in sand like the days of our lives

Cars in sand like the days of our lives Upon arriving to work she notices that everyone has their head in the sand. A bit like an ostrich but these days a bit like discarded cars that once used to be revving and riding wildly down the highway.  […]

Left my name so I could live 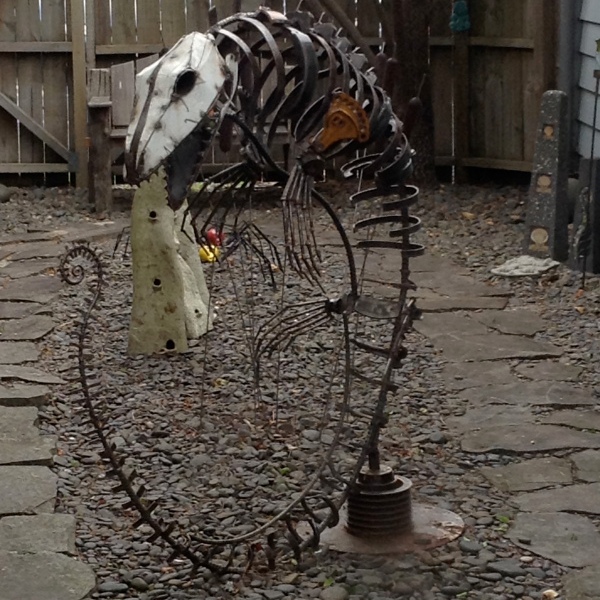 One day she would mightily, forcefully breathe again

One day she would mightily, forcefully breathe again She put her slipper on as the garden was pretty hard on her sensitive feet.  That sculpture haunted her, kept her company. It was going to devour her just like everything else in this world had lately. Its bony fingers […]

Life is one series of colors and need not be blue all the time A Monday need not be blue. Yes, it is the start of another workweek. For some it is just the continuation of a long series of work weeks. However, Monday’s can be exciting and […]

We are a layer of walls

We are a layer of walls   As a frequent traveller, I love walking the city sidewalks and photographing all that my eye and camera can catch. For me, the walls and the graffiti and murals that adorn them are of grand interest. Everywhere we go there are […]

A storm is coming home to our soil: Thankfully It’s winter and it won’t rain on my parade

A Storm is Coming: Thankfully It’s Winter The skies were bright and sunny yesterday but we all knew that sunny sky would soon disappear.  We are all wildly preparing for the storm that is to come.   Well, some of us. I, for one, am already prepared. Yes, […]

Everything new is all the rage until it is not

Everything new is all the rage until it is not It is the start of the new year. Some of us may be wearing new boots, scarves or sweaters that we received as gifts during the holidays. I, for one, know that I now have new blisters from […]

City Structures Make me Feel so Empowered and Humble: This Year’s Past Travel in City Photos

City Structures Make Me Feel so Empowered and Humble: This Year’s Past Travel As a New Yorker I love tall buildings.  I loved Spiderman, growing up, for that very reason.   If you want to be a super hero you need some tall buildings from which to do grand […]

Abandoned Gloriousness: The mother of marvels and being at peace

Abandoned Gloriousness Fantasy, abandoned by reason, produces impossible monsters; united with it, she is the mother of the arts and the origin of marvels. (Francisco de Goya) Stormy days and nights in our souls can leave one feeling abandoned   You weary bones rattle and hum to disconcerted […]