No more toner cartridges: They are a sign of a pending apocalypse

I have never seen the film classic Mommie Dearest. I love movies and can talk film theory any day with anybody. But sometimes there are just times when a movie, no matter how many accolades, is not appetizing. Or rather, just holds no appeal.  Sure, Faye Dunaway is […]

I woke up yodeling and my day was alright

I am not a big fan of musicals. Well, rather, I really dislike musicals. My dislike, however, does not keep me from lapsing into songs my songs throughout the day.  One of my least favorite musicals is the Sound of Music. I know that for many that is […]

Were they hijacking her soul?

Every night, after hours of burrowing herself in the library hoping for a better life, she would cut through the cemetery.  Her mom repeatedly warned her that one day the evil spirits would hijack her backpack and take hold of her soul if she kept walking that path. However, […]

Roger that: I’m five by five

Roger that: I’m five by five It is the beginning of the week, we are squarely in summer time and I am feeling good. There are 171 days remaining until the end of the year but there is much more to accomplish in this calendar year. Nearly 40 […] 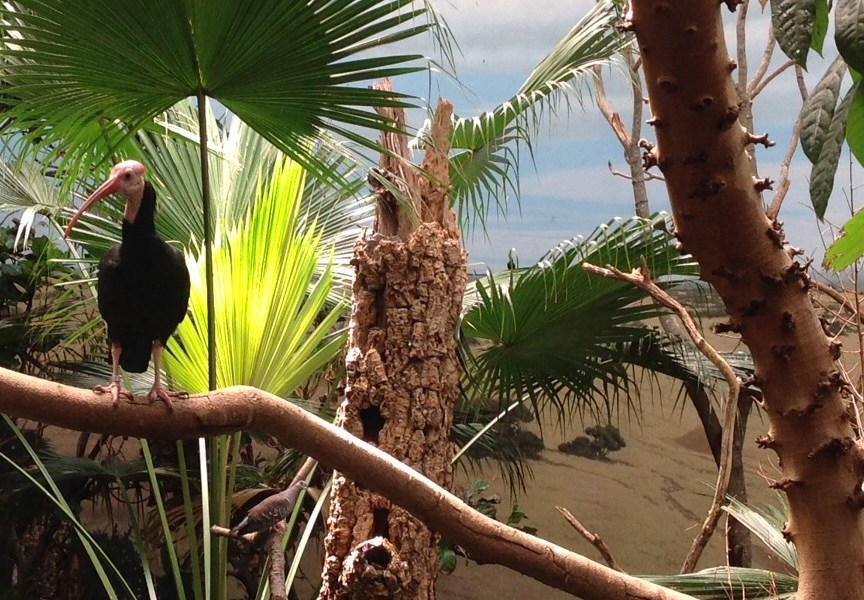 This charming girl…Yup, that’s me!

This charming girl This past week, I met with a fairly high up official in my field. It was our first official meeting where I was laying out the groundwork for a long-term mutually beneficial collaboration.  We, of course, started the meeting by talking about our backgrounds, where […]

Clarice Starling, Indiana Jones and Buffy: living out their fanciful scenes in day to day life

Clarice Starling, Indiana Jones and Buffy: living out their fanciful scenes in day to day life   It seems that nowadays everyday serves as a test of character. At every turn, there is an ethical dilemma, a quest to do the right thing and a desire to […]

The Psychology of Scooby Doo Friends in the Workplace: Piety, Problem-solving and Paranoia

The Psychology of Scooby Doo Friends in the Workplace: Piety, Problem-solving and Paranoia Scooby Doo is the longest running cartoon in US history. Since it started airing in 1969 it has never been off the television sets, including first run episodes and syndication.  The very first episode titled […]

Ghosts in My Machines: What are they trying to tell me?

I believe in ghosts. I also believe that mental states are probably not separable from physical states. There indeed are ghosts in the machine. I just didn’t think they would exist in my machine. Better yet, my phone and computer. I just recently got a new phone. Before […]

Got the Monday blues? Here’s a music playlist to get you past those moments

It is Monday morning and it’s time to despise the clock, down some caffeine and write up that overly ambitious weekly todo list.  It is time to rummage through the clothes bin to find the least wrinkled dress. It is time to review the weekly calendar to determine […]

Vampires, ghouls and monsters: Give me a man in a sharp-dressed suit to make me scream in fear

Are you frightened by a man in a sharp-dressed suit? And, I do not mean being frightened by the Wall Street types and their ability to sink our economy into a deep, vast economic sinkhole. I mean, does a man in a nice suit give you the “heebie […]