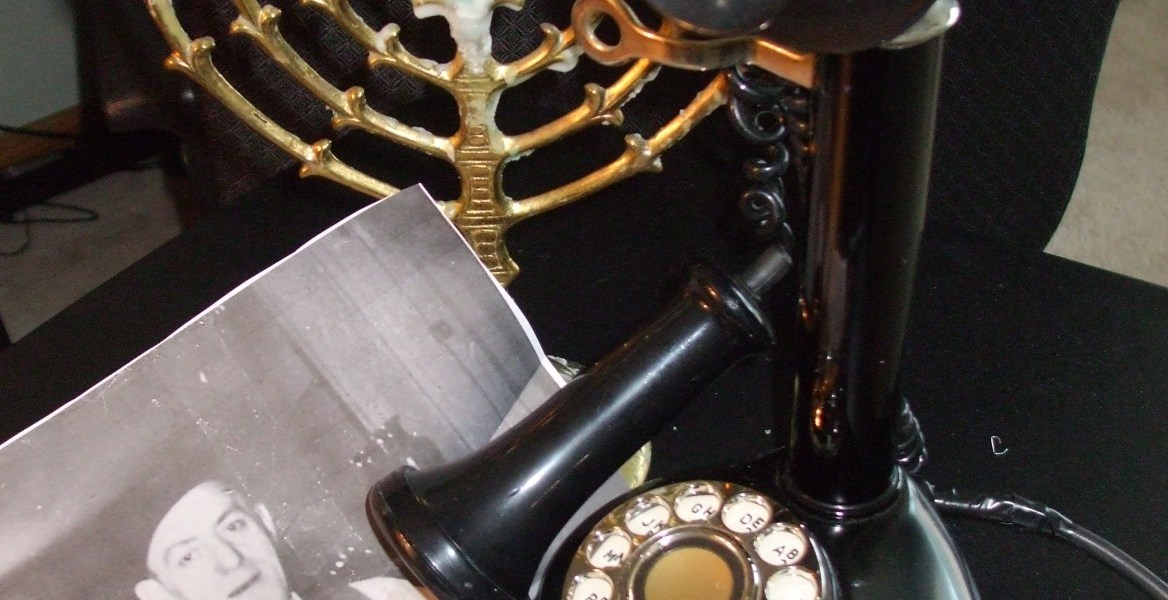 She used the yellow crayon to dial into the past

For thirteen years she had heard of him. The impact of his hardships on her current day-to-day life. The season was over and they had lit their last candle. She wanted to know the full story. All of it. She picked up the receiver and used the yellow […]

Mid-spring I had decided I wanted to take my son to Puerto Rico. We hadn’t been there in more than four years. Hadn’t been back since hurricane Maria. I was sure much had changed and yet not much at as well. My son doesn’t recall his last trip […] 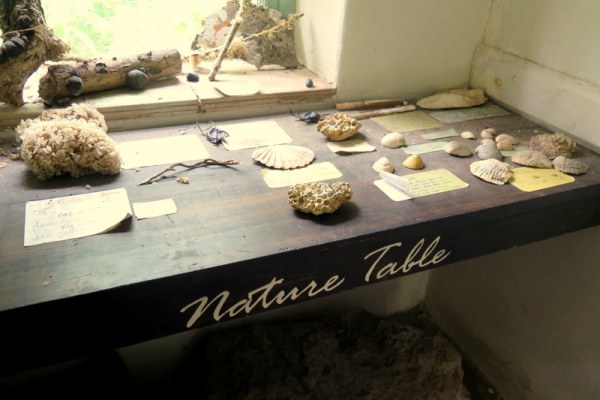 She sauntered into this wild museum on a happy note. She was singing some old song from over a 100 years ago. “Where do we go when we walk on light? Who do we call at the edge of night? Carry me close like the teardrops in […] 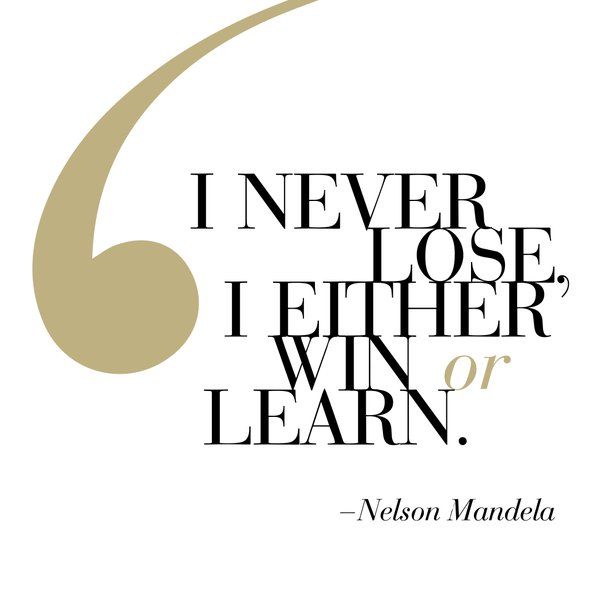 I never lose: I either win or learn

This past week I was talking to a friend about winning. And, not winning. See, we both love winning. We never lose until we do. We were prompted to have this discussion with each other because she took certain steps recently that some may have construed as letting […]

I don’t know about you, but this year has just gone by too quickly. I still very clearly remember the 2018 lettering exploding in bright colors on New Year’s eve. Each day since then has been a whirlwind. Each month has passed by without me being able to […] 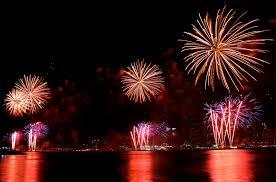 I don’t remember many of my past birthdays but Happy Birthday America!

I want to set one thing straight right off the bat. I am not writing this bit to get pity.  Far from it. It is just a tale to tell. This past weekend I took my son to a birthday party. The young boy turned seven this […]

Pet peeve: Was there ever juicy, long-lasting chewing gum?

Sometimes we picture the past in a way that it didn’t exist. We romanticize some past points in ways that make us nostalgic for things that never existed or happened.   There is even a book by Stephanie Coontz called “The Way We Never Were”  that dissects decades of our […]

Life can be totally random. That goes without saying and yet I just did. Every once in a while it is good to remember that things can happen by chance and that some things are just going to happen. I am not fatalistic.  I firmly believe there […]

The remarkable nature of my morning cereal

Well, my cereal bowl was actually not remarkable in any conventional sense of the word.   I had cereal today. That’s a rarity for me. I also had it for lunch as opposed to breakfast. I hate conventional breakfasts. I had a version of corned beef and rice […]

Protected: She hates me for my shoes

By psychologistmimi on September 17, 2017

There is no excerpt because this is a protected post.