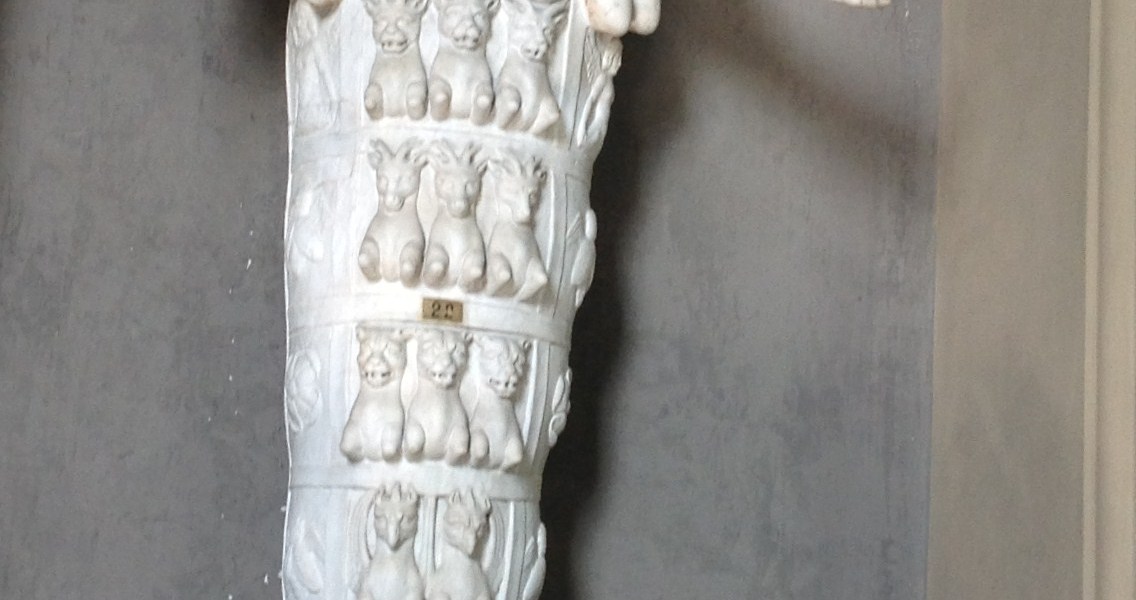 The Psychology of Prequels: Invoking a Past to Explain Your Actions of Today

“What’s your prequel Heather?” I am sure you have heard of “do overs” and how we rarely ever get one in life. We may often regret our actions and perhaps as a result we may learn from our mistakes, changing for the better. At times we may just […]

Looking in the Rear-View Mirror: Finding My Macguffin

Growing up in the South Bronx, where I was constantly reminded (or admonished depending on your point of view) that I needed to learn to cook in order to be a good wife in the future, I became a feminist as a point of rebellion. But I was […]

This is not a January Love Song January.  It’s the beginning of a new year. Many individuals make resolutions and goals in order to imagine a brighter future in the coming months.  We throw a huge party December 31st to celebrate that all too important January 1st date.  […] 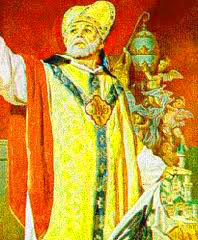 It is a major flu season. Local pharmacies are running out of the flu vaccine. There is a high probability that you just sneezed in the last few hours. If you just sneezed, something was probably irritating or tickling the inside of your nose. And if you just […]

Oh, The Fear of Fog (Homichlophobia) and Global Weirding

“I fear no army or beast, but only the morning fog. Our assault can survive everything else.” —Lord Hilneth (the fog card in Magic the gathering)  Fog. It can bring the darkness to the world and fill one with suspicion.  You can round a corner in San Francisco […]

..and the Oscar goes to Me at the Golden Globes?

Growing up, as probably many of you have done as well, I used to fantasize my name being called out after the known little phrase “and the Oscar goes to” was uttered. In my fantasy, I would run up the stage in a stunning deep red gown. I never […] 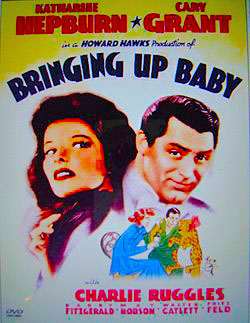 Screwball Comedy Films: Its Time for a Comeback

Thankfully (having just returned from an exhausting roadtrip to Amelia Island, Florida), I had a rather restful New Year’s Eve celebration, one which entailed watching CNN’s countdown with Anderson Cooper and Kathy Griffin. They have been doing this now for over five years and what keeps people watching […] 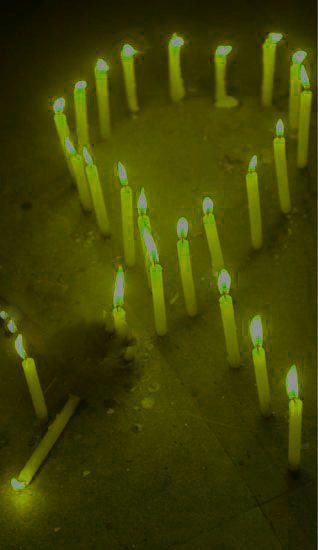 Biomedical Advances, Documentaries and an International AIDS Conference on US soil: HIV in 2012

As 2013 begins, let us contemplate where we have been and where we are going in the fight against the HIV/AIDS epidemic.  Below are ten key events of 2012 that will not only shape the character of 2013, but also shape the future of the HIV/AIDS prevention and […] 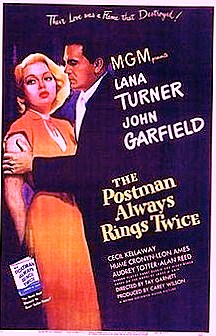 Growing up in the South Bronx you were exposed to a different worldview than say those who lived in mid-Manhattan or downtown Iowa City.  Mid-Manhattan might as well have been in another state or country.  You would arrive at widely different interpretations of then-occurring phenomena. You also tended […]