Ever since I took a film noir class in college I have been obsessed with shadows, femme fatale media portrayal and hall of mimirrorsrrors (i.e. Lady From Shanghai).  Yes, that list is pretty random.

Film noir is ripe for a 21st century update, in particular how the female is portrayed. Modern day woman working and being outwardly assertive, instead of mysterious, turns the film noir premise on its head. 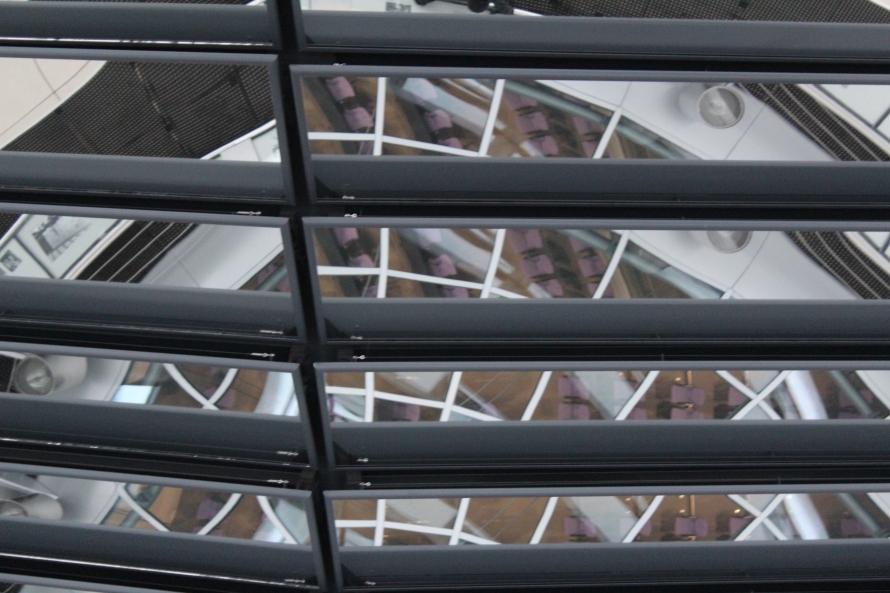 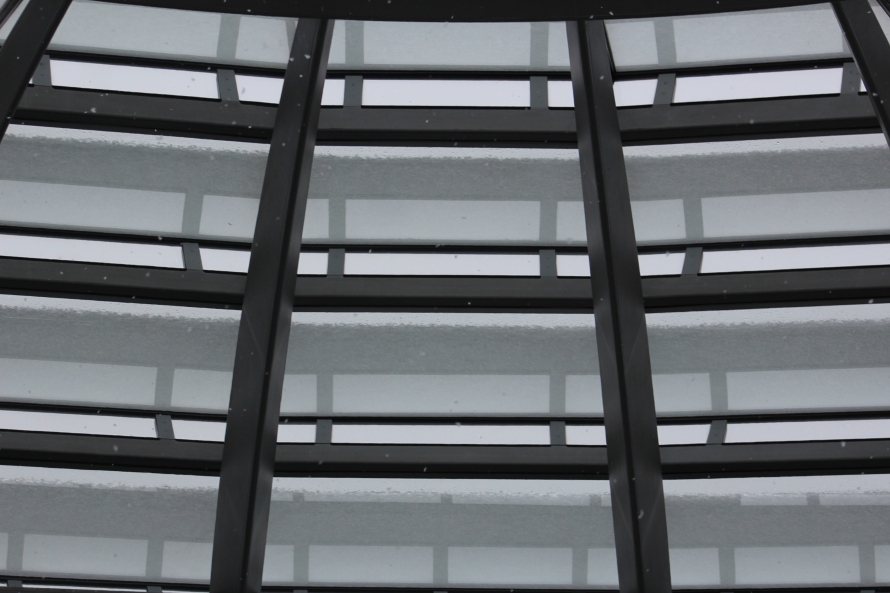 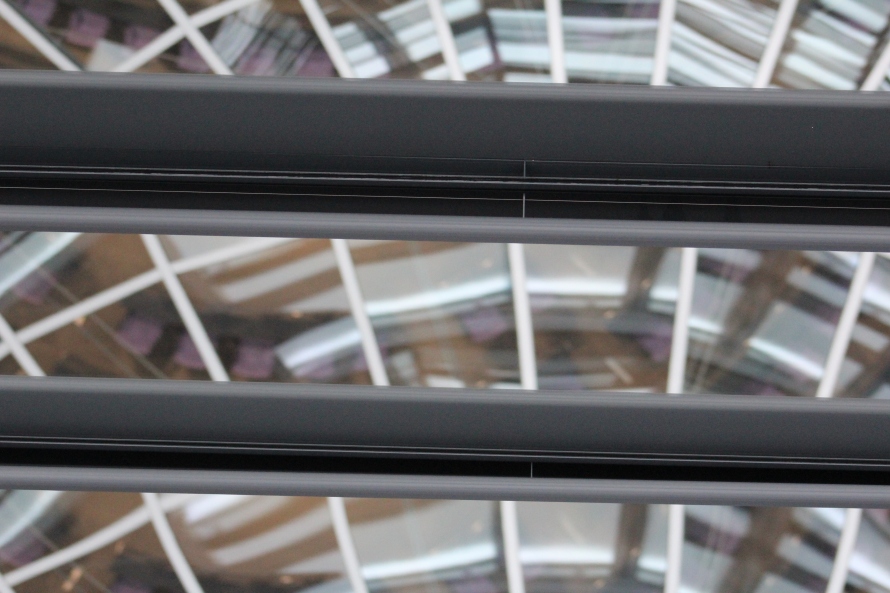 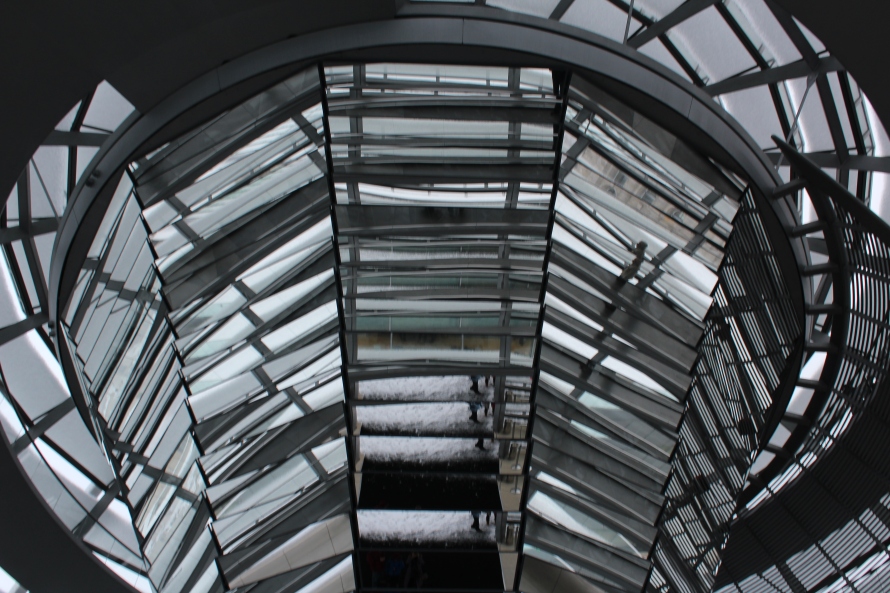 In film noir, women’s motives are hidden and obscured. Hence, the interplay of darkness and light across the characters’ faces. Such interplay lends itself to striking shots. Now another question is in modern times, how does the selfie play into film noir. Does it cut out the mystery? Do we know any more about a selfie-obsessed Kardashian because of the constant photographs? I don’t believe I know anything particularly insightful other than she is vain. I believe we could tell that anyway from her body-hugging low, low cut attire. Can you imagine, however, Lauren Bacall asking Bogart if he knows how to whistle while posing in front of a mirror?

While in Berlin I went to what they refer to as the Dome and what a film noir devotee delight. For a second I enacted the mirror scene in Lady From Shanghai. My image was split and resplit a hundred ways while I captured that split on film. That was my first attempt at a selfie and I loved it. Oh the beauty of being multiplied and dissected. Which was the true me? Why all, of course.