One morning I woke up and went about doing my usual tasks. I woke up and made four cups of coffee. I looked briefly at my work phone to make sure nothing needed to be immediately addressed. I then looked at my personal phone to see what Twitter […]

The Peloton and Chris Pratt ads: What’s the story?

I am a little late to this particular party but I wanted to weigh in on some recent television and social media advertisements. I have had a lot going on in my life recently and I haven’t taken the time to think about one of these silly twitter […]

I was just on a flight from the east coast back to Los Angeles and thus I had some time to work, pitter patter, and watch the Expanse. I had never seen the Expanse before but it was on some list of recommended science fiction shows. I like […]

The purge towards positivity

There is a whole lot of purging going on these days.  Everywhere you look, someone is purging something.  Apparently, the Kremlin purged itself of suspected spies. Meanwhile, the city of San Francisco forced Air B & B to purge certain illegal listings.   Two weeks ago, my body decided […]

Being blocked: Are we all too constipated in life?

When I first joined Twitter I was naive, cautious and generally unaware as to the twitter verse norms. It took me a while to catch on to how hateful and vitriolic the twitterverse can be.  I just would tweet like a little fluttering bird. I mostly tweeted, in […]

At this point in time, many individuals have some kind of social media presence. It can be Twitter, Instagram, Facebook, WordPress and so on. Some people just use one form of social media and others, have multiple platforms from which to communicate to the world. Often when […]

The world has boarded the crazy train and its not getting off anytime soon. This is a long ride ahead. Or maybe this is the new normal. Part of the craziness we are experiencing, is most definitely in part, due to the proliferation of social media.   […] 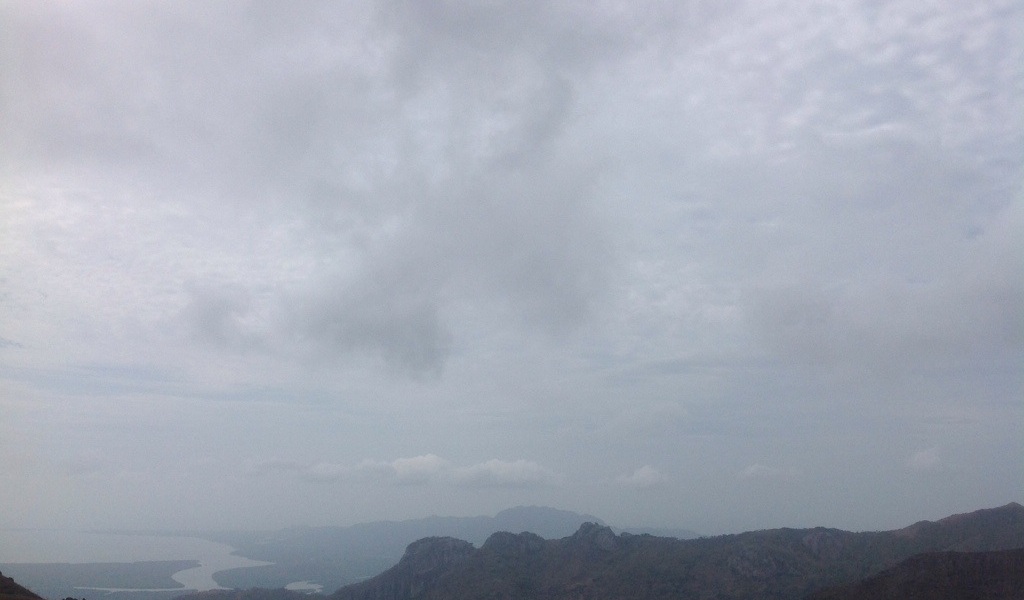 Stuck on a Langoliers-type flight: Tips for how to get through bad flights

Stuck on a Langoliers-type flight: Tips for how to get through bad flights Happy Travel Tuesday! In the past three weeks I have had, what some may refer to as, bad flights. In one such flight, my plane circled our intended airport for 40 minutes and then eventually […]

I am What I Tweet: The Psychology of Modern Day Discourse

In the aftermath of the George Zimmerman verdict there has been much outrage and jubilation, much anger and happiness, much screaming and shouting, both through voice and through words. In a column in yesterday’s Politico, television host Joe Scarborough notes with great dismay the “hyperbolic” discussions post-Zimmerman acquittal. […]

“Societies are being commodified and virtualized, with everyday life becoming saturated with toxic levels of inauthenticity we’re forced to breathe” –Gilmore & Pine (2007) Here in New York City, you come across phonies all the time. Go to Chinatown and you can get a fake Louis Vuitton, Gucci […]