She stood rooted in her spot wondering what her truth was and where she could find it. She stared at the hats wanting to pick a random one and be transported immediately elsewhere. She felt traumatized. She felt pain. She wanted to run. She felt everything and nothing […]

The Amazing Joker: Where does the truth lie?

I often digress and take a while to get to a main post in order to have a well worthwhile buildup. However, I will just go ahead and note the movie Joker was phenomenal. It was dark, depressing, and disturbing. It was also dynamic. Undoubtedly, Joaquin Phoenix deserves […]

Is it true, necessary, and kind?

Today I had two separate conversations with the same individual that left me tired, more tired, and worn out. I wanted to let the person know that the conversation could have waited or could have occured via email. Personally, I prefer texting. But, I did not advise this […]

I don’t care for lying liars 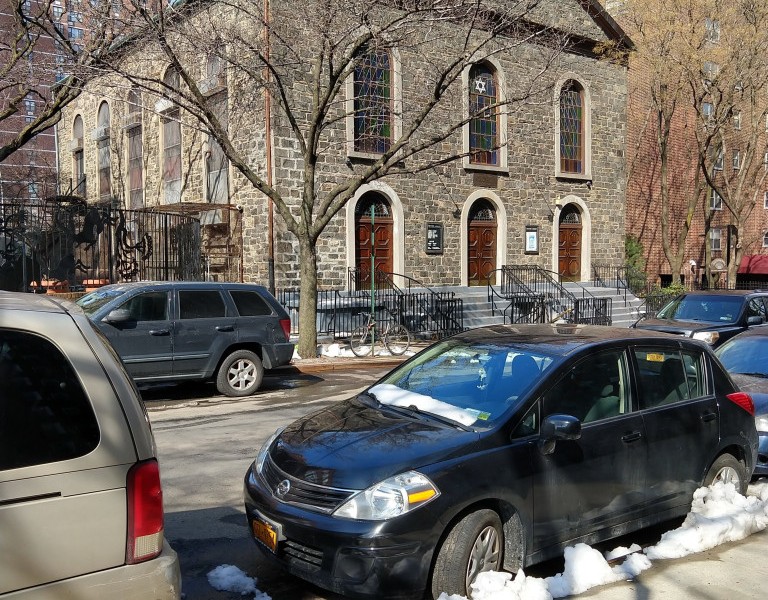 She wondered what she was doing. She had been walking for hours and her feet were starting to blister. But she couldn’t stop walking. She was being driven by an outside force. She was feverish with need. She had to find the truth. Although, such a thing was […]

In the hopes of pinpointing a truth that matters

One can roll the dice. Can ask the magic eight ball. But what was the one true way to know what the truth may be? They always say the truth lies somewhere in between. In between what, though? Sigh. They had created their own version of a […]

Time moves slowly inside a vortex

Stay calm Sigh Breathe Yell For it will change Have patience All that fluctuates will flatten Have you ever felt that you were in the middle of a cyclone? Tornado? Everything spinning all around and around. And not in a good way like that Dead or Alive song. […]

Tell me a new story, but that story I do not believe

I sold my soul For a few pennies on the dollar Now everything is dark Now everything is corroded The pen I touch The desk I hit my head against The floor I tap dance on Rusted, busted, and blue Tell me a new story But that story […]

Don’t Fall for a Fool’s Fable