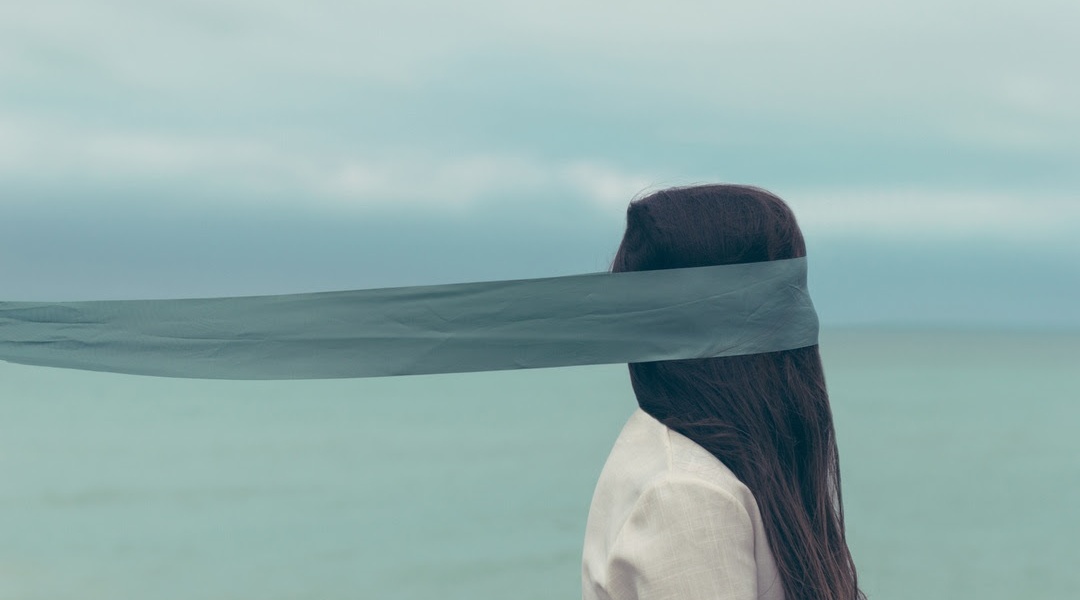 Why is there blood on the walls?

She had walked down the hallways of her new workplace many times at this point. Everything seemed normal. That is until she noticed the blood on the walls. Why was there blood? Whose blood was it? All the other walls were white just like an institution.  She […]

Oh It is Monday: Time for my Ghost Dog Sighting

The morning sky was dark My head and hair frizzy and fuzzy filled with songs of the lark First, there was a bunny Surely, he was real Or was I just hungry Then, there was my dog Surely, he wasn’t real Seemed I needed some grog Yet my […]

There are Goblins Dancing in my Head

Social Media and All the Fake Stories you Can Cite: Rhyme Time with the Blue Men of the Minch

English romantic poet Lord Byron (1788-1824 A.D.), the patron saint of aristocratic excess once said, “Roll on, deep and dark blue ocean, roll. Ten thousand fleets sweep over thee in vain. Man marks the earth with ruin, but his control stops with the shore”.  This is amply demonstrated […]

I just walked my son to school after watching an episode of Dexter’s Laboratory, a children’s cartoon about a boy genius, who while he is not essentially evil, can be a little unpleasant.  In this episode, a crazy monster goat–a Chupacabra–was featured. This was the second time my […] 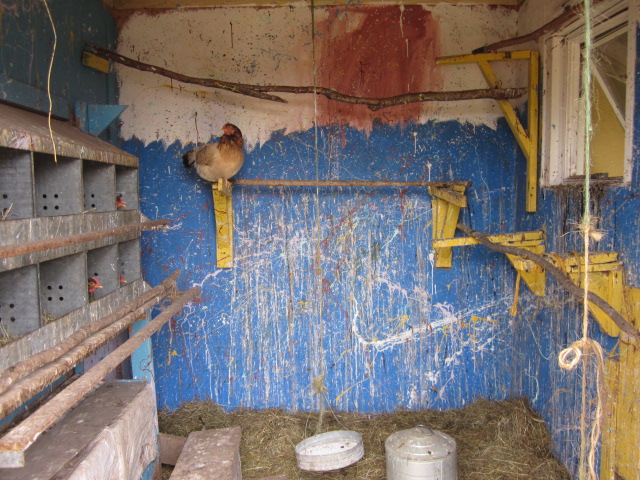 You gotta love children’s imagination. They live in such a crazy, wild world in their heads. I have only one child-a son. I intend to keep it that way. The number of couples that have just one child (or intend to just have one child) is at an […]