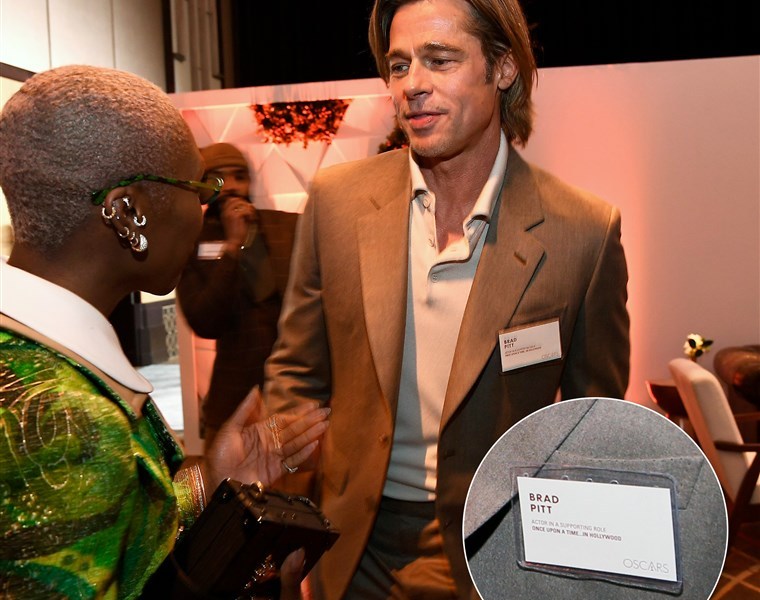 I have a love hate relationship with nane tags. Actually, it’s mostly hate. Actually, it’s indifference with a twinge of hate. I don’t care for them. I usually lose them at events. They never hang or fit right. For some reason, I have found name tags to be […]

The psychology of the workplace through the lens of Oscar night

The psychology of the workplace through the lens of Oscar night   The Hollywood award season has come to an end. Now we can maybe focus on some world events. I hear there is some of that going on. I caught the live feed of the Oscar […]

Oscar Songs on my Female Mind: I’ve had the time of my life and Let it go

Oscar Songs on my Mind: I’ve had the time of my life A few decades back, I was in high school learning to survive on my own. Doing my own laundry was a novelty. Not having all my clothes come out with pink streaks was a major accomplishment.  […]

A 2013 retrospective based on the Oscar nominations: The year of tenacity and scamming

In grand anticipation following the boozy Golden Globes award ceremony, the films American Hustle and Gravity led the academy award nominations.  There were a total of nine movies from 2013 nominated for Best Picture that included “12 Years a Slave”;  “Captain Phillips“; “Dallas Buyers Club“; “Her“; “Nebraska“; “Philomena” […]

Seat Fillers: The Oscars and Community Based Organizations

Like a lot of women in Manhattan, I’m a Red Carpet kind of girl – I want the opportunity to show off my keen fashion sense, my latest haircut, my tasteful jewelry, and my cool shoes. Oh definitely my shoes. There was an ad running in the New […]