I’m just going to roll with the rooftop fun

I’m of the mindset that there should be more rooftop fun. I know that sounds like a very weird declarative statement. Who, after all, goes around saying more fun needs to be had on a roof. I think many New Yorkers would agree. And, I don’t just mean […]

Note to self: Don’t take my contacts out before…

We all do something that we constantly remind ourselves to not do. As a matter of fact, we all do more than one such thing. I know that I do. After I have eaten a whole bag of chips I remind myself to not do so again. I […]

My burning ears superstition: But it’s my own fault

Despite loving dresses and high heels, as well as wearing them everyday, I have never been a very girlie girl. To some, that just doesn’t add up or make sense. I’m not saying I was a tomboy. But I just was never that into manicures (mani-pedis), for instance. […]

I shed too much to be a killer

We all have occasional odd thoughts. I still remember those opening scenes in Sex, Lies, and Videotapes where Andie McDowell’s character keeps ruminating about trash landfills. Odd thoughts can take on an earworm quality just spinning and spinning around in one’s head. I myself recently had such a […]

Some of the silliest warnings including CDC advisories

Here’s a warning- do not hold the wrong end of a chainsaw. As far as warnings go, that’s a pretty good one in that it is needed. I suppose someone may indeed not know what is the end of the chainsaw that actually saws and cuts. If I […] 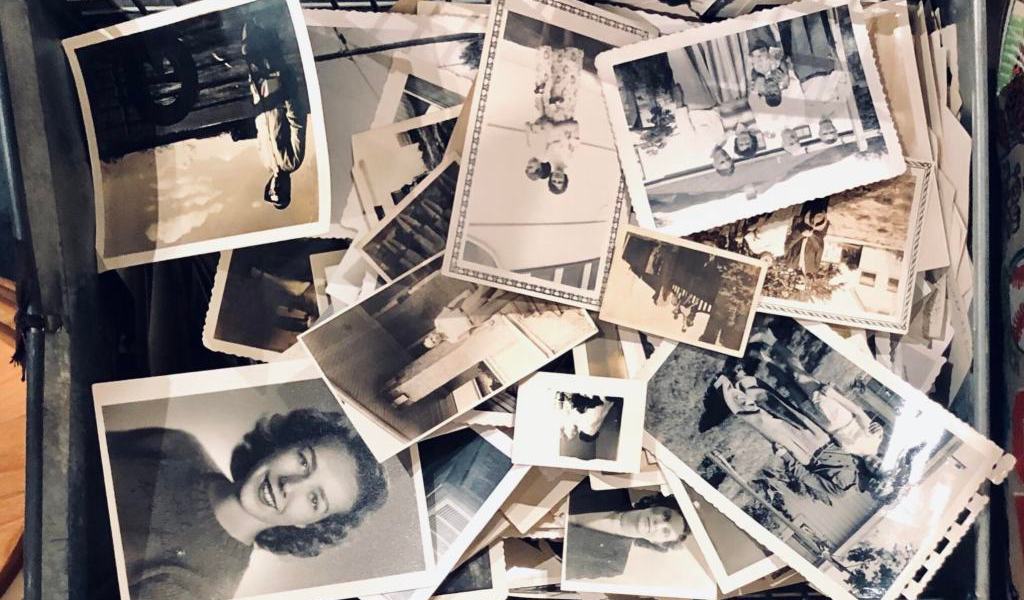 They were as excited as always. What a silly, nerdy family they were. They had gone yard sailing earlier in the day and had come home with a large haul of new treasures. One such treasure was this basket of old photographs. They threw down the photos onto […]

Then, 67 minutes later she emerged as a new person

Despite the rain, it was a good day. As a matter of fact, the rain for all those in line, was a sign of good things to come. The rain was starting the cleansing process. That’s why she wasn’t bothering to use an umbrella. She wanted to feel […]

This may be a bit of an odd story. But here it goes. Have you ever watched a moonbeam? No. Me either. I don’t even know what that question is about. Now, have you ever looked down and seen that your fingers are all bloody? I bet a […]

She needed to spike the nectar in her favor

She had already spent 30 minutes frantically looking for her good luck charms. She always kept them by the door. But today they were nowhere to be found. She felt more confident when she could hold and wear them and she needed all her confidence tonight. She had […]