It was just the last weekend of the summer. Ostensibly. sure we have a few more weeks until Autumn. But we all know that once labor day is here, it is all over. Sigh. I feel a bit depressed now. I hate when I do that to […]

The smells of summers past

I was standing by my bathroom window when a slight breeze swept in. With it, came a flood of memories. A 101 smells in one. Dejavu Woody Firestorm Musk Ocean Deep fried twinkies Cabin Mildew Key lime pie Greenery Pink lemonade Memories of summer past Mojitos Orange lipgloss […] 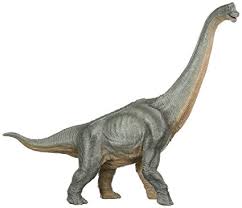 Summer has officially started. And, I normally would not have started it off with a dinosaur movie.  I believe that I watched the original Jurassic Park in the movie theaters years ago. (was it more than a decade ago?) But since then I have not been that […]

Time to bring out the bugle: Where did the summer go?

When I was a kid, I actually was not a big fan of summertime.  I was a nerd. I liked going to school and thus missed the classroom.  There was no local swimming pool to cool down in my area of the South Bronx. We had our […] 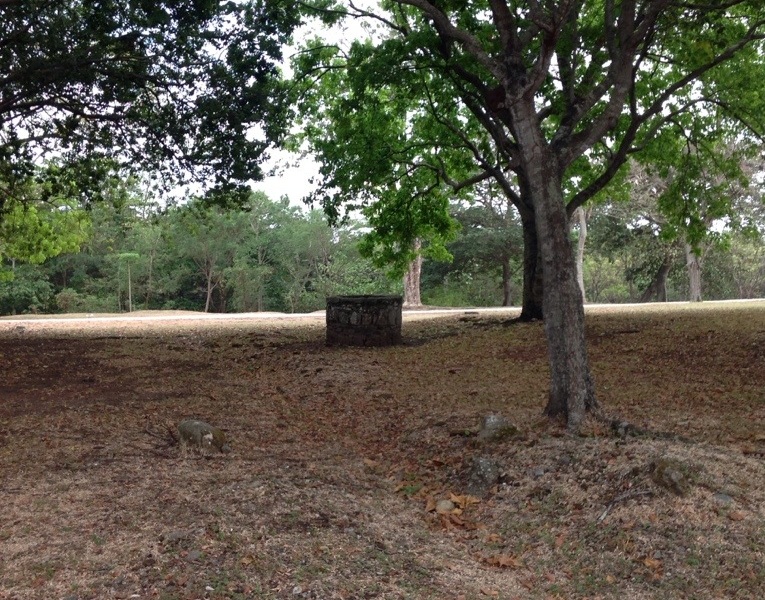 My sad Haiku (rather tanka): Parasite ate my summer

Happy birthday Marco Polo: let his legacy be your next travel adventure

Technically, summer is still with us for exactly one more week. We get to frolic in the ever-shortening sun-filled days and perhaps take a swim or two outside, if the weather gods permit. We have a few more days of slathering on the sun block and filling our […]

August: The Psychological end of Summer in all its Fogginess 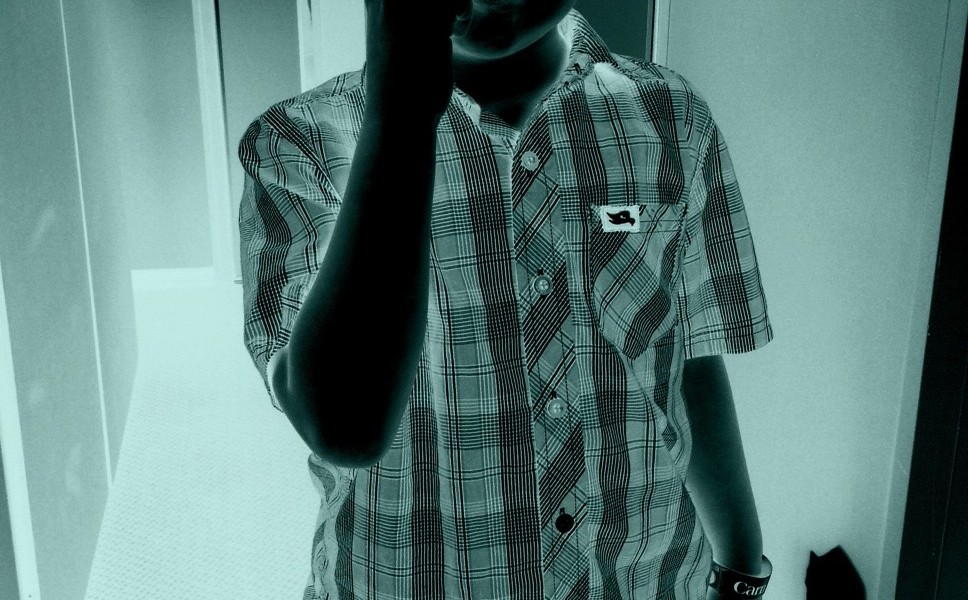 A tale of two summers: the psychology of work and child’s play

Summer is almost here and my son will be a four year old “lazying” about; just as he should be.

Summer is coming, supposedly. We just celebrated Memorial Day and barbeque parties have already begun to fill the suburban landscape. We were supposed to have a heat wave this week in New York (you know three days in a row of 90 degree weather) but that may have […]

Putting the Labor Back Into Labor Day: Did You Get a Rejuvenating Summer Vacation or Did You Work Yourself to Exhaustion?

Why do holidays no longer feel like holidays?  Modern technological innovations have brought us pagers, cellphones, laptop computers, Skype and all manner of electronic leashes to our work.  Communication is fast, and the pace of work has ramped up to match it.  How many times have you sent […]