You learn to dream big and to survive

As a New Yorker you are taught a few things, seemingly right as you come out of the womb into the world. First, you immediately come to understand that New York is the greatest place on earth. You may not be able to vocalize it, but in your […]

The sounds of the  night: It’s a hard knock life

Growing up in the South Bronx I was very familiar with the sounds of music late, late into the night. And I do not mean yodeling with Julie Andrews and Christopher Plummer. Instead, there was salsa, merengue and freestyle music blasting into the night on a boom box. Ah, […]

Here’s where the story never ends

Have you ever heard the song “Here’s where the story ends” by the Sundays? The song is a couple of decades old and was popular on college radio back in the day. It has a soft, pleasing melody that somewhat hides a darker vision of the world. Notably, […]

As Frankie says, I need to relax but I won’t satisfice

This has been a couple long weeks. I could have ended this with that sentence and moved on. But I shall endeavor to be pithy. Eh. Not really. I shall endeavor to satisfice. But just stating that makes me angsty. Do you know what satisficing is? its that […] 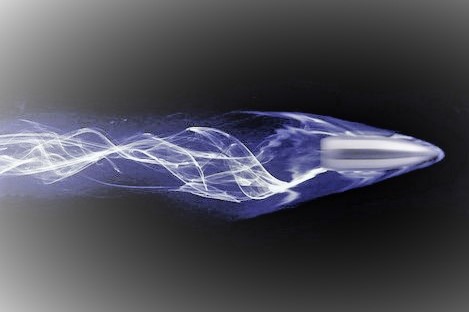 I dodged a bullet, but I shot the gun…

There is a song I have been continously humming this past week. Actually I have been humming it for a month or so as my life was starting to feel a bit chaotic.  Have you heard of the song by Greg Laswell called Dodged a Bullet?   It is […]

I melted my pink hair blowdryer: Where is my mind?

Answer me this. Have you ever asked yourself whether you flushed the cell phone down the toilet. I know I have asked myself that question a number of times and many of those times are totally random. I won’t have been anywhere near the bathroom yet it crosses […] 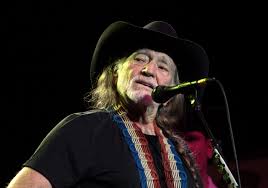 Who doesn’t like Willie Nelson?- Maybe he can get a Nobel Prize

This week Nobel prizes were announced and there was a collective, global wide gasp when it was put forth that Bob Dylan won the 2016 Nobel prize for literature. Bob Dylan!  I immediately asked if he had written a book lately. Nope. He won for his songwork throughout the […]

Stranded on an Island, I hunger for music, over books..even Taylor Swift

I recently held an upper management retreat where I did a silly exercise of what five things each group would want with them if stranded on a remote island. If you had to experience Gilligan’s Island, what would you want besides ear buds so as to not have […]

I see a bad moon rising. I see trouble on the way. I see earthquakes and lightnin’. I see bad times today.     I love seeing the moon. It is stunning and brings one to a dreamy world both literally and metaphorically. Can you look at the […]

I want to be sedated…why doesn’t anyone else?

I am not a huge Ramones fan by any stretch of the imagination. I do not believe I even have one song of theirs on my iPod. They were a punk band before my my time really. And as a South Bronx girl I was not that […]