I bought myself three gifts: Love, whimsy, and drive

I love the holiday season. I love gift-buying and giving. It gives me great pleasure to create or give items to people with them specifically in mind. Growing up as poor as I did, the holiday seasons were tough. Now, I take delight in being able to provide […] 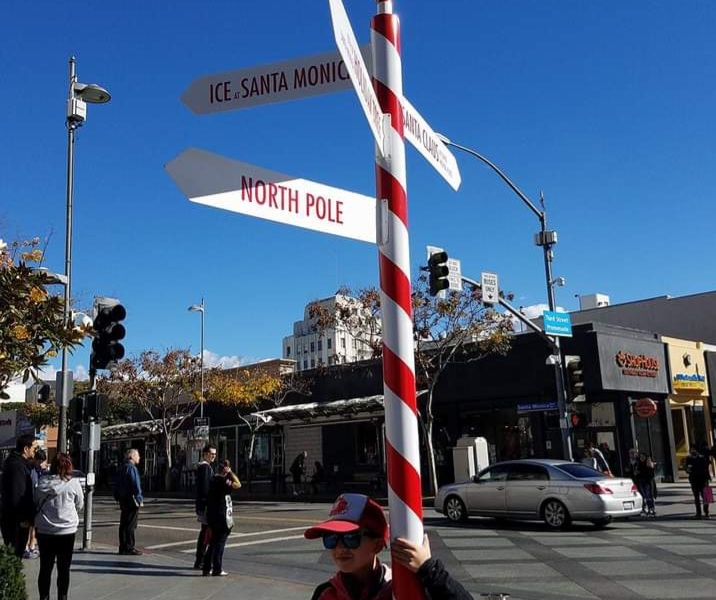 Merry Christmas or as we say at home- Happy Chrismukkah

Chrismukkah is getting more and more popular with big shoutouts in popular culture from Seinfeld to the OC. What is Chrismukkah? It’s exactly as the name insinuates. The phrase Chrismukkah is a combination of the words Christmas and Hanukkah. When combined, they make up an inclusive holiday that […]

Oh covid: The wrath you have brought upon my celebrations

The year is winding down, and it’s that time to reflect on the good, the bad, and the ugly. I know it’s the holiday season, but for that very reason today, I may focus a little on the bad. Namely, Covid. For the first two years of the […]

Her time to be that agent of change had come

On a cold, cold day, the warmth was still within her. She was actually feverish. She was hot to the touch. And, she wanted to spread that fever to others. It was time for a change. And, her time to be that agent of change had come. She […]

Feeling the need for New Orleans

As I contemplate my adventures for the coming year, I fondly recalled all my past trips to New Orleans. There was a time when I went at least once a year for work. Sometimes, I would go more than twice. I considered myself lucky. I loved that city. […]

To soar: They mock, then laugh, and then you win!

First, they mock you Then, they laugh at you Then you win! SOAR Know your worth Resilient

And, then the sun set

Set out on an excursion The east behind me Seeking old wisdom Hoping for a connection The sun rose through the mind fog Destination held and bent Headed back home The sun behind me with a siren whistle Looked in the rearview mirror The sun was there, glistening […]

Never give up: Congratulations Messi and Argentina 🇦🇷

This 2022 World Cup was just outright unbelievable. It was perhaps the greatest World Cup we’ll ever get to see. Congratulations to Lionel Messi and Argentina. If you didn’t catch the game, it was a thrilling one. I was on the edge of my seat the whole time. […] 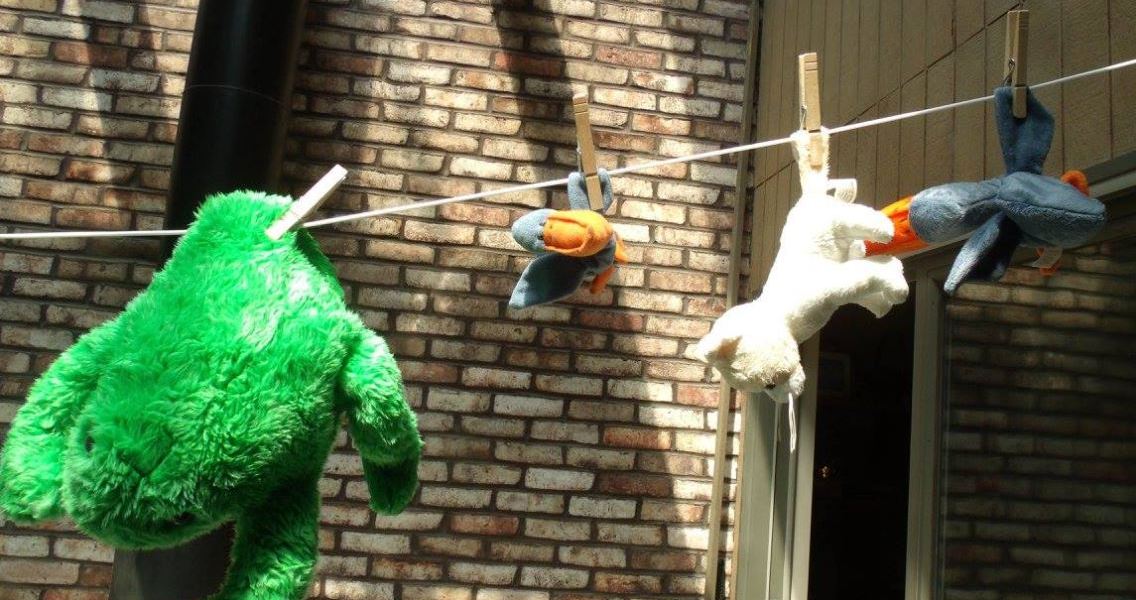 The power of whimsy

She had a rough month. Every day was long, tiring, and mentally trying. But she had to champion on. Soldier on. There was no way to avoid getting up each day and giving it her best. Today, she had to do something different, though. She needed to give […]

Let’s fun because why let them have all the fun?

“Why let them have all the fun?” Indeed, a very important existential question that a female protagonist asks on the television series White Lotus. Yes, you have caught me in another tv-binge cycle. I am fascinated by this television series as it peels off cringey-layers of society. Today’s […]

That’s too wide a salary range

A vacation deffered ends up being a paid funeral

I slept for a little bit

Trying to fit a square peg into a round hole

If someone treats you badly, it’s probably something wrong with them

Grief is the price we pay for love

The fallen knife said it would happen

The Oscar Nominations have some feel-good comeback stories: Is that enough?

Happy year of the rabbit: May that peaceful energy be with us

Thinking is difficult; that’s why most people judge

January has again hurt my spirit and broken my heart: Goodbye, dear one