I’ve been cooking, oh my!

As a kid, I was considered a bit of an odd duck. Well, actually my nickname for a year or two was “flamingo legs”. But that wasn’t because of my apparent weirdness. Apparently, my legs were thin and long as a kid. Then I grew up.   I am not sort. I am not tall. I am perfectly average height. I take pride in that considering that my family is fairly short.  But back to my odd self.

As part of my rebellious self, I told everyone that I was never going to learn to cook. I told everyone that I was never going to cook. I was proud of that assertion and proclamation.  And let me tell you, for the most, I kept to that proclamation.   I love eating. I love eating great food. I also love street food.   I enjoy a wide range of cuisines.  But I barely cook. I just never wanted to get into the habit.   I do love reading cooking blogs and seeing the magic that so many people produce with their hands in the kitchen. It’s amazing to see what so many of you can do and I admire it greatly.   Some recipes that I read out there get very close to inspiring me to pick up a pan or two.

Well, I exaggerate just a little. I actually can cook.  I have cooked. I have made intricate, complicated dishes. I especially love making Indian food. I also make a great chicken corn chowder and an awesome sour cream apple pie. I just don’t like to cook because I have to.   My mom grew up having to cook and I just turned away from that.   We each chose part of our paths and that was I how went. 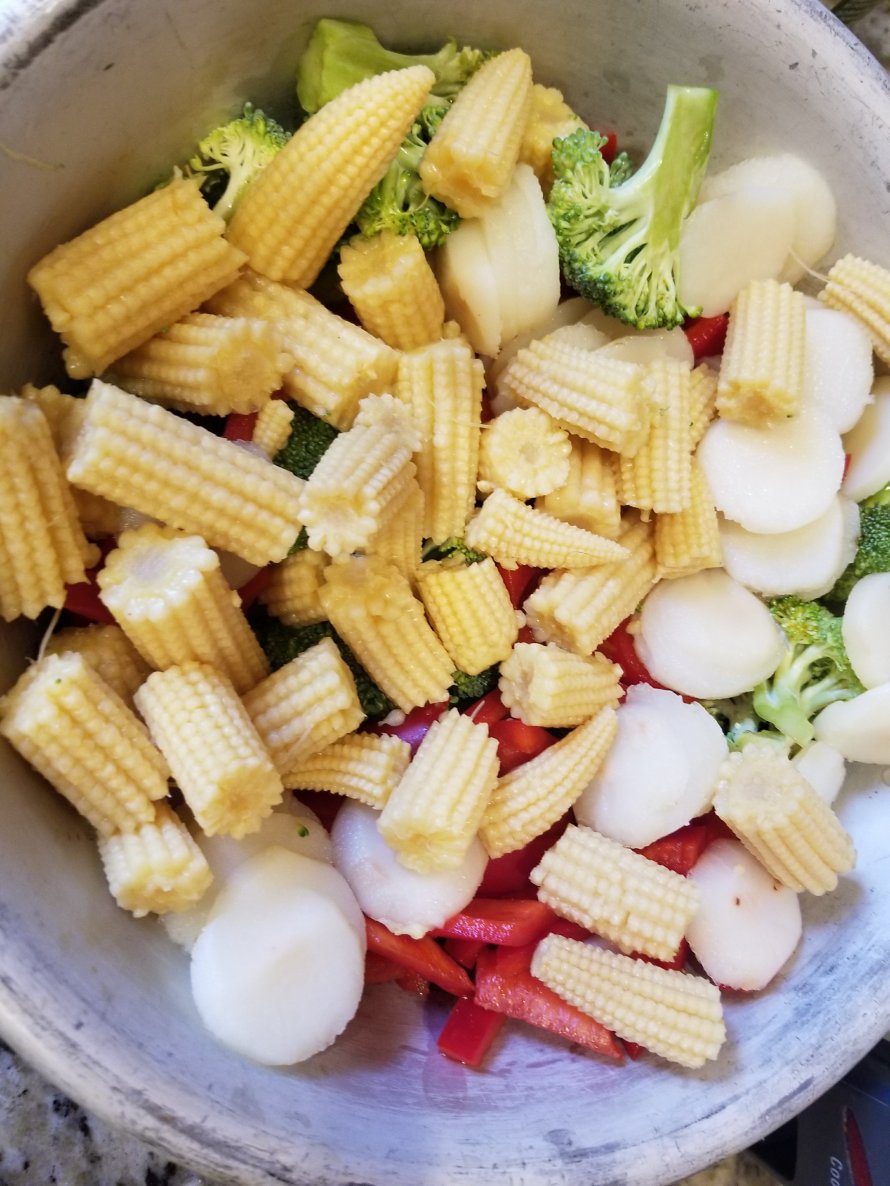 I am still, by far, the worse cook in my family. And, I am ok with that. But, at least now, I am a cook.   Well, for now. Maybe next week I will take up yodeling and will need all my spare time to practice.  Life can be an adventure and we can’t cut ourselves off from so many paths forever.