How many villians does a TV show get to have?

Just today I was reading an article featured in TVLine Magazine (its my bathtime reading material which is way better than work emails) whose title was “The Walking Dead Countdown: Ranking the show’s top 20 villain’s of all time“.  The title startled me. Top twenty villains? How many villains does a show need when the main problem is supposed to be the Walking Dead hordes.  See where I am going with this?
The Walking Dead was never only about the zombies and icky makeup effects. It has always been about the morally ambiguous heroes or protagonists. Sadly, in a world where creatures will rip your stomach apart with complete ferocity, your worse worry is your fellow human.  And I get that. I think we all get that. We all know that’s what these television shows aim for. They want us to ponder the state of our current society.  Such goals on the part of Hollywood can often seem quite hypocritical. But they can be entertaining and depressing at the same time.

But let’s go back to the villain count.  That show has only been on since 2010.  If there is a top 20 villain list, I would assume then that there have at least been 50 villains in order to have a noteworthy list. If so, that amounts to a high villain ratio for the short period of time it has been airing.  Eek. Are the writers trying to tell us that our world is that supremely messed up. Do we use such villainry as a window onto our day-to-day life? Boy, that depresses me. 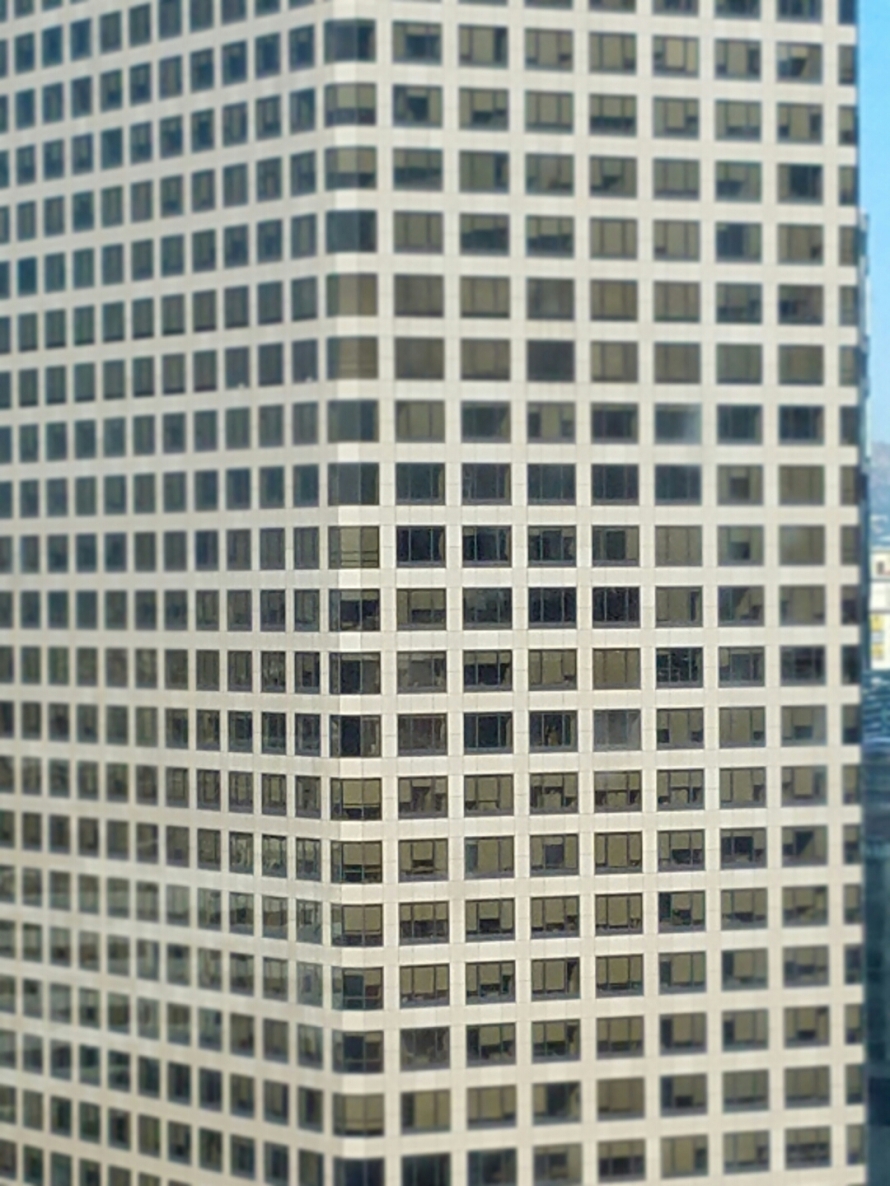 I suppose being depressed during this year is all the rage.  I mean, there has been severe outrage this past year.   Now, there are reports that depression amongst youth has gone up astronomically. There are also reports of a spike in the valls to suicide helplines.  Is the Walking Dead villain count just a new way of reflecting that state of our collective well-being?

A hundred thousand people have noted this past year has been abysmal. Well, it probably is more than 100,000. Who is keeping track, anyway?  The creepy clowns alone made this year unreal. I don’t think I need to go more into than that. Although, I will note that right after the Macy’s Thanksgiving Day Parade, when Betty White started trending on Twitter we all wondered if there had been yet another tragedy. No more, we collectively screamed. She is ok. I think we need her to be safe for a while. Let’s make sure she has secret service protection going forward as Betty White is the quintessential opposite of any Walking Dead villain.

By the way, did you hear that the ratings for the Walking Dead have gone down this past year? Maybe its time we get some good old superheroes that help us forget the darkness of our everyday lives. Just saying…