The psychology of office gossip: It’s a medieval world

Everyone gossips. Or so some say. I don’t readily believe that. There are some who are vaults and can take a secret to their grave. However, I do believe 99.9% do gossip. But there is a spectrum. Gossip can go from mild and vanilla to spicy and a […] 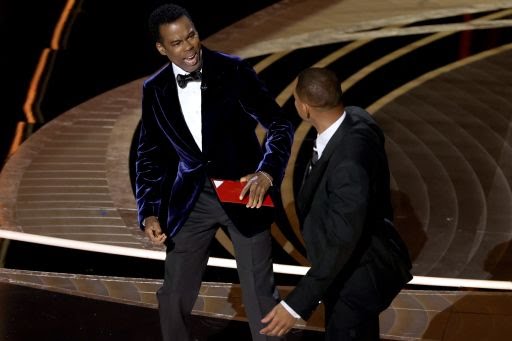 Well, that happened: oh Will Smith and the Oscars

Look, I used to be a huge Oscars fan. I even threw my own parties with silly trophies, popcorn, and own red carpet.  Then they got to be less and less fun to watch. At some point, it came to be I hadn’t seen the majority of the […]

Finally get the sledgehammer reference

I love “aha” moments. Light bulb moments that go ding, ding, ding in your head. I like experiencing those moments as often they are so silly and give you a moment of levity in an otherwise heavy day. I also enjoy seeing other people experience that lightbulb moment. […]

The wrath of Britney Spears

Just one week in and a lot is going on

Ok. Here we are. One full week into the new year. My word for the year is “joy” and I’m determined to GSD (get stuff done). Yet, even though we are one week in, this has already felt like a rough start to the year. Betty White didn’t […]

Life is like a garden and you need some rain

For some reason, these three quotes have been running around my mind. Percolating. Stewing. Brewing. To live life to the fullest, there are different tools and frames of mind to step into. Life is like a garden. Perfect moments can be had, but not preserved, except in memory. Lenord […]

Meghan McCain used to be on the television talk show The View as the conservative commentator. She annoyed some. She delighted others. I personally never watched an episode with her on it. I’m usually mired in non-stop meetings. Hence, I can’t comment on her performance. However, I was […]

LeVar Burton and Jeopardy: Be careful what you wish for

Alex Trebek was one of a kind in terms of his Jeopardy game-hosting skills. He is irreplaceable. However, the next host need not be like Alex Trebek. They can make the game their own. We can be ready and like a new host accepting them for what they […]

I Think the saddest people always try their hardest to make people happy because they know what it’s like to feel absolutely worthless and they don’t want anyone else to feel like that.” Robin Williams Why do I laugh so much, many ask me. Why? Otherwise, I’d be crying. That’s my answer, […] 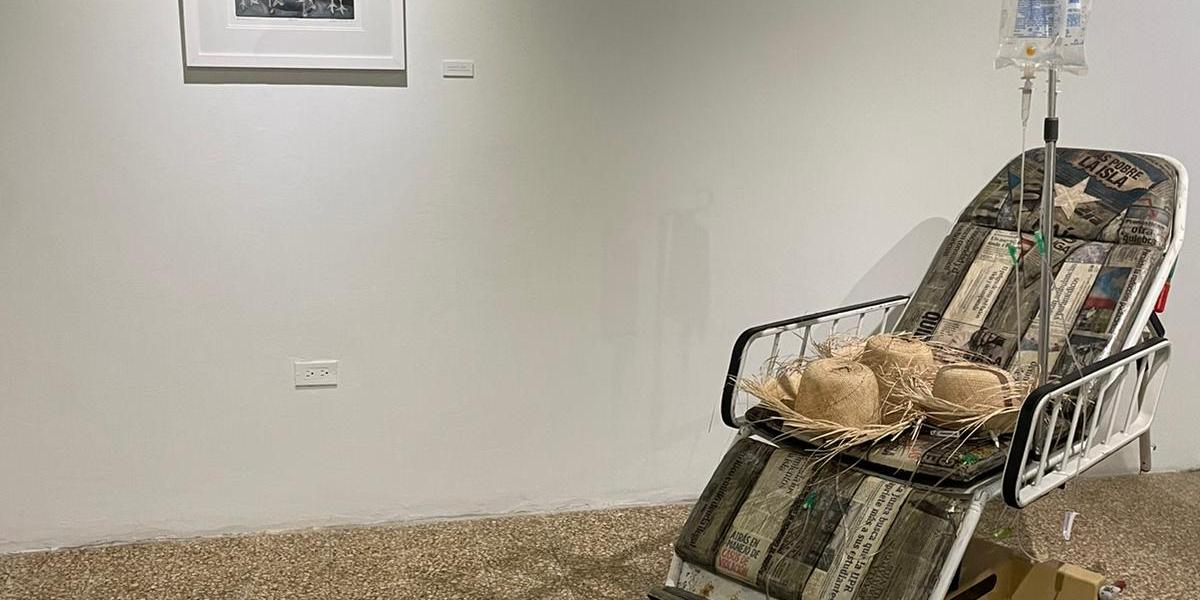 The irony is not lost on me

Ok. Here’s this bit. We all made fun of or lightly teased Alanis Morissette for her “isn’t it ironic” song as it contained example after example of non-ironic things. Rain on your wedding day isn’t necessarily ironic. Some further context would be needed to make that determination. However, […]