In my search of a great donut I bought some crystals, oils, and maple bacon 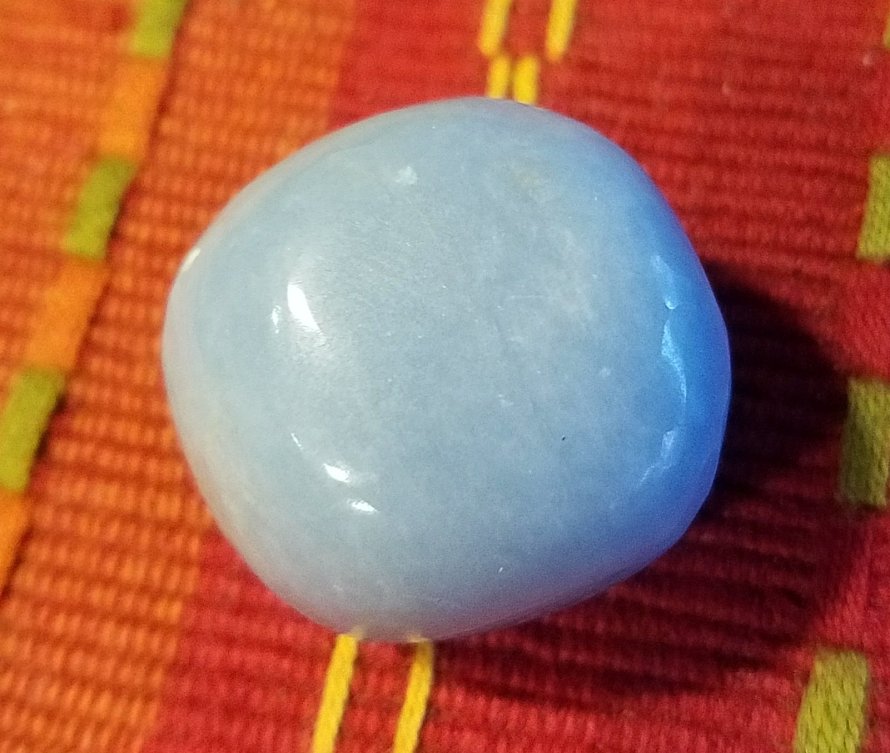 I have always liked donuts. But not neccesarily loved them. I didn’t need to ever have one every day.   Coffee, yes! Coke Zero, yes!  I admit, I need caffeine. In NY, you get donuts at the local bodega with a cup of coffee with cream and two sugars. That was the simple life. Dunkin Donuts had no real appeal to me and only recently came to the N.Y. market. Krispy Kreme, once I had lived in Northern California, became a yummy treat to look forward to every once in a while.  In particular, when you had to bribe your professor.

This past week, I was exuberantly told about a local, fancy donut shop up in the northern part of Los Angeles.  Specifically, Highland Park.  Unlike most Angelinos, I’ve been to a majority of LA neighborhoods including Watts, downtown, Florence, Hollywood, Pico Union, Exposition park, Koreatown, Vermont Knolls, Baldwin Hills, and so on.  This, however, was my first trip to Highland Park. Yah! Urban exploring is one of my pastimes.  I was to make my way to Donut Friend.

We got to the donut shop block and parked across the street. And were presented with a collage of hipster suburban experiences.

There was a record shop, antique clothing store and a crystals store. I have now been in Los Angeles for a year and a half and yet to make it to a crystals store. In I went into them all. A work colleague has suggested I get certain oils to help with my never-ending mystery shoulder pain. I ended up buying lavender and peppermint at the shop’s suggestion. I figured I was about to get heavily sugared up, thus I should get something purportedly healthy. Or rather, something to help with my health. While I was at it, I also got a candle that supposedly will bring good new house fortune. In this LA house market, I need all the good luck and vibes that are out there.

We did have a mighty chuckle or two (ok, more like four) as there were about 10 cops just hanging out in the corner across the street from the donut friend shop. I’m not saying anything. Just observing my surroundings.

We finally made our way to the donut shop and there was a rope (like the velvet ropes you see in NY, but it wasn’t velvet). There was a clearly set entrance door and a clearly set exit door.  One of those places. After six minutes or so, we ordered 6 donuts and three drinks. I think our bill was $30. But don’t quote me on that.

After all that, I wasn’t hungry enough to eat my donuts right away. I was beyond thirsty. Did I mention, there is a bit of a heat wave at the moment? Also, I should clarify, while there were a ton of cops around, I don’t believe I saw any eating a single donut. Just had to make sure the scene was set correctly.

We got back into the car and went our merry way back home where we could enjoy in non-oppresive heat, our gourmet donuts. It was a “cool” day to see yet another LA neighborhood, that many may not have ever been to. It was a “cool” exploratory trip on a very hot LA day.

What a living collage.

Got to stay hydrated while on a sugar high. 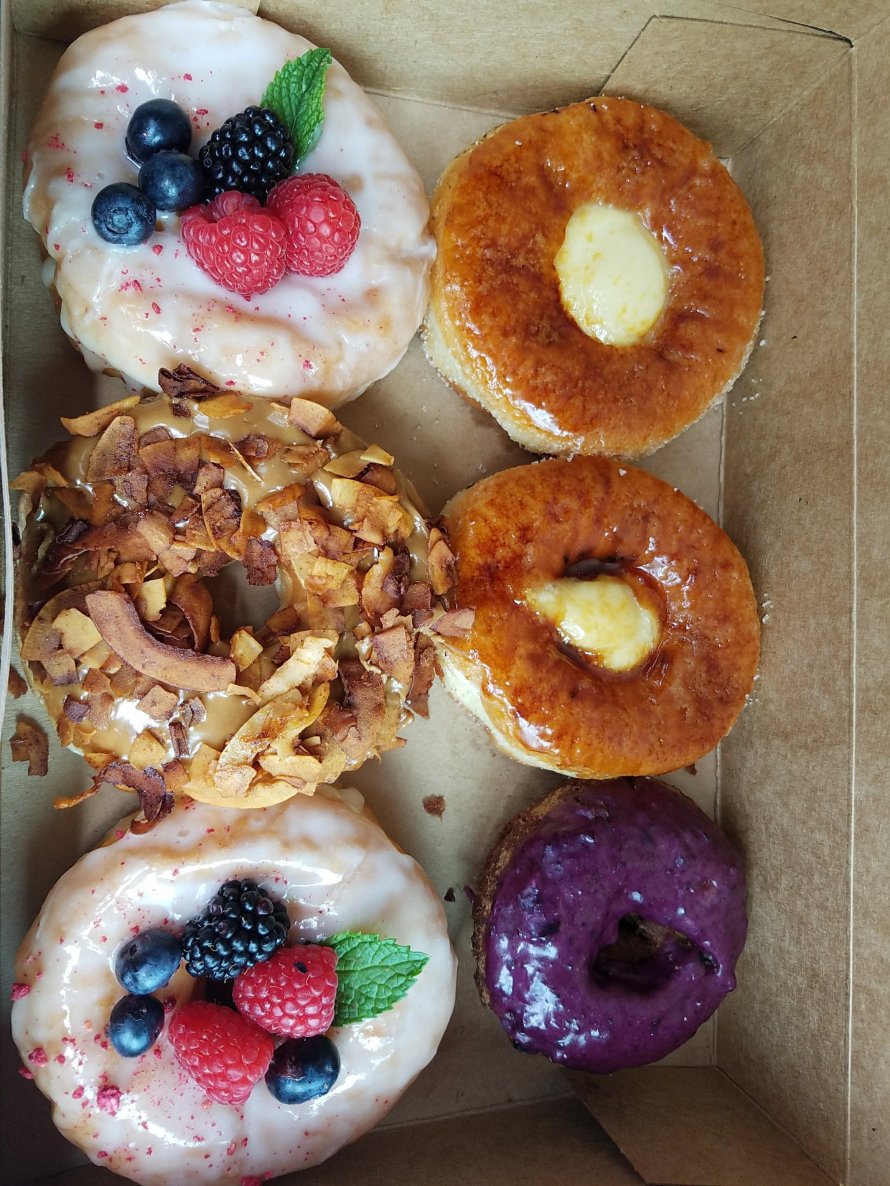