Left depressed, wondering if War of the Planet of the Apes is the last one 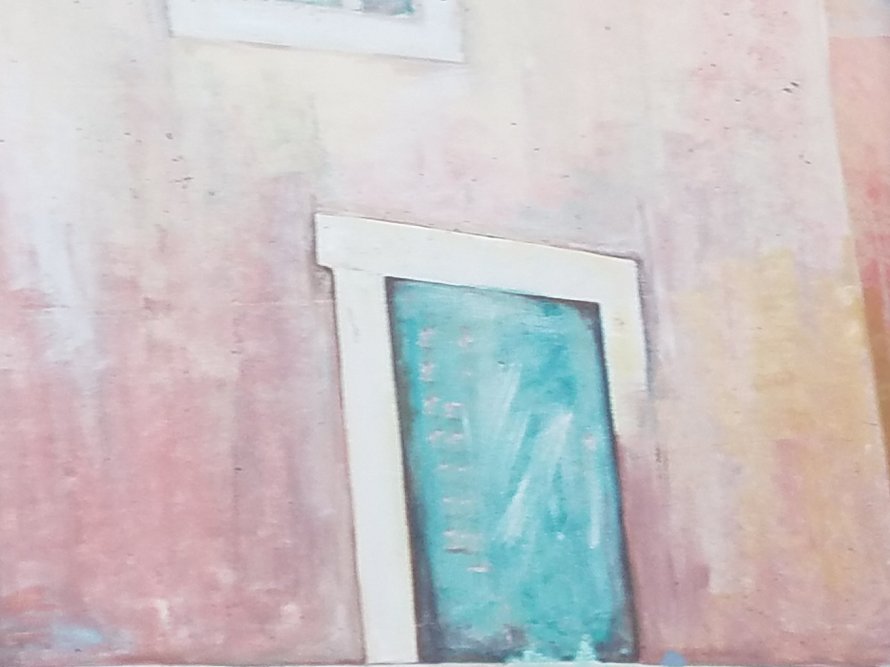 It has been unsually hot in Los Angeles, or at least in comparison to last year when I first moved here. I do not recall last summer being so hot here. I know LA is supposed to be hot, but last summer my sister felt chills when she visited me. It was mostly in the 70s last year (or so it seemed). Yes, my sister really liked it hot. She should have visited me this week.  Wherein, this summer has been high 80s and even 90s. That’s New York summer weather. Which I should be cool with considering I love everything about New York. Yet, I find myself searching for relief from the weather. Mind you, I have yet to put the air conditioner on at home.  I always find that air conditioners, when really high, not only give me horrible chills but I also tend to get sinus infections. I rather just deal with the heat. But back to my need for relief.

On Saturday we had to run a lot of errands for our possible new house. I am still keeping my fingers crossed that this time everything will work out.   I had to cancel escrow on a previous house and just sadly walk away.  While such a move was actually was for the best, I am a bit reticent to state outloud that I will have a new house soon.  Because Saturday was packed with errands, I asked my son whether he wanted to catch a movie on Sunday so that we could escape the hot weather.  He prefers 50 degree temperatures so he was eager to go to the movie theatre.
We were trying to choose between the new Spiderman movie and the new Planet of the Apes movies.  The Apes won our household debate due to the fact that our movie theatre was showing it in 4D and we are addicted to the new rollercoaster effects of movie watching.  Well, my son loves 4D and thus it was a no-brainer. I would have liked to have caught the Spiderman reboot but it also seems a bit ho-hum.

We went to catch the new Planet of The Apes movie with not much background information beforehand. I just recently watched on cable television the first in this new trilogy.  I have heard of the old Planet of the Apes movie (the one with Charleston Heston). Although, admittedly, I don’t recall much of that particular movie. Some people are just shaking their head at me on that last point. I know that there was some 2001 Mark Wahlberg version but I didn’t see that either.   Anyway, we went to escape the heat and have a day of relaxation.

Within 10 minutes or so of the movie starting, I already started feeling depressed. There is a very heavy weight in the air immediately upon the movie onset. I don’t think that feeling ever left my body as I watched the film. War, extreme loss and an attempt to stay noble threads the movie.  I won’t spoil the ending, but as it neared its end I knew it would be sad.  I suppose everyone did.  For me, there had been nothing but sadbess. At one point, I held my son’s hand just to reassure myself of his existence. I knew also that I was going to wonder whether there would be another movie to follow. Should there be? Seems all we get these days are movie franchises. Even the Accountant is getting a sequel.

In a way, you want to see who in yhe Ape world takes up the leadership mantle and how Cornelius goes on to develop into an adult after so much trauma. On the other hand, Caesar’s journey reached the path it needed to.  Perhaps, there is no need for another movie.

Have you ever read Gone with the Wind? The ending is somewhat open, and you, as the reader, are to be ok with it or you can create your own thereafter. That’s true for many parts of life. I think the future should just remain in our heads. But if it makes a ton of box office dollars, I’m sure there’s a scripted future on its way.