Do you really understand others’ intentions?

What do you see? Better yet what does it mean? 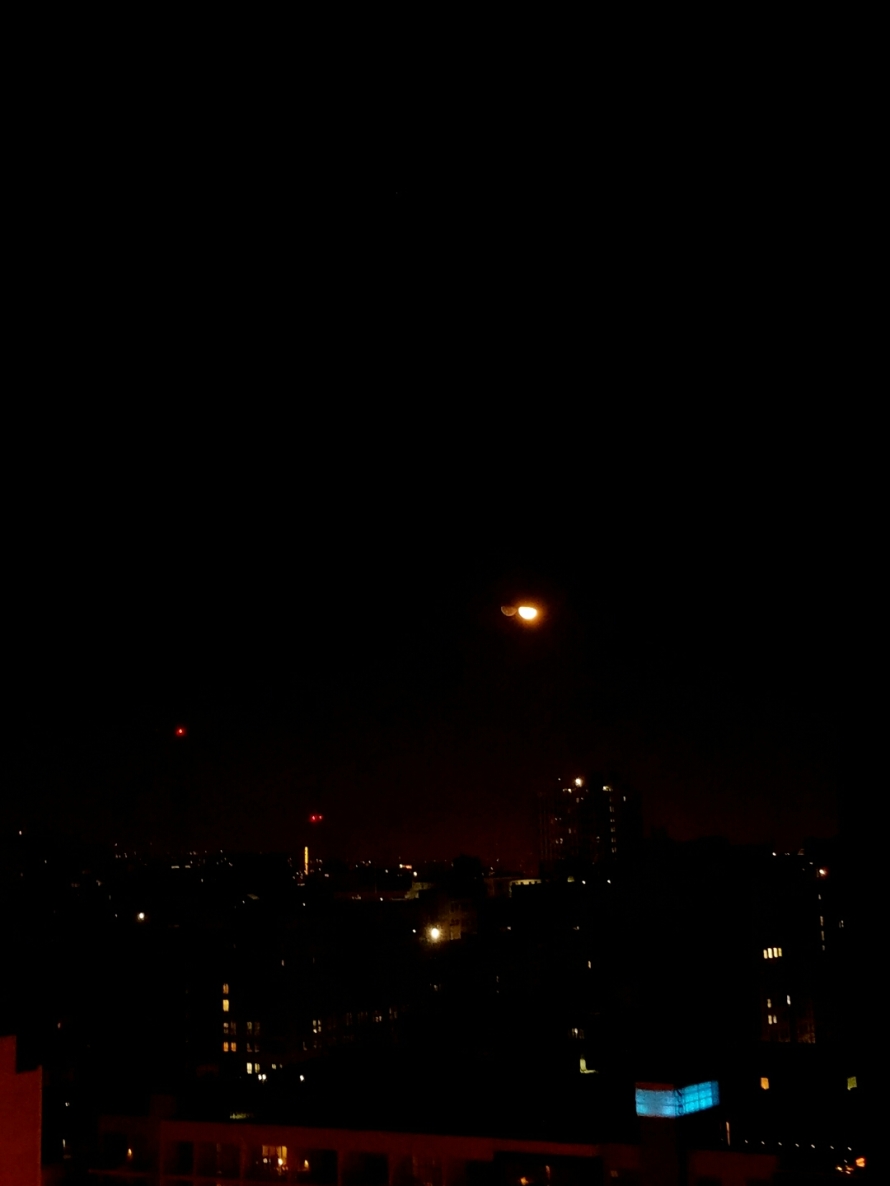 As a manager I find I’m actually quite good at reading the intentions of others. Occasionally, I have a misfire but for the most part I am pretty spot on. I suppose it helps that I am a psychologist. I’ve read hundreds of studies trying to understand human motivation and the context in which behavior occurs. I’ve conducted my own research studies for that goal, both in the science lab and in everyday life.  But I have always been this way. From a very early age, I’ve had insight into the human psyche. I sort of had to in order to survive and thrive. I have always relied on my gut and my understanding of what drives others around me.
What shocks me though is how often most other people misread the intentions of others. Further, we can’t even trust videos that purportedly capture people’s intentions. We don’t trust the mirrors in our society anymore. Perhaps we never did. I mean, Shakespeare definitely has made a living posthumously by highlighting the comic and tragic nature of misinterpretation. There’s a reason why kids still read his works in school and why movies continue to be made of his books.

Now lest you think I am just trying to toot my own horn of insight above all others, let me highlight a study that just came out by a researcher at Manchester University. In this study, the researchers found that despite many people thinking that they “know what someone is doing just by observing them” , they really do not. Behaviors are multi-faceted and very much depend on context as well. Which is why health promotion campaigns have to be truly thought through and through.
But enough of that academic stuff. I’m usually a little snarky. Let me see how I can bring it. See this photo below of the sleeping lion? Its a beautiful tableaux. But would you assume that a sleeping lion that looks so peaceful should be disturbed? 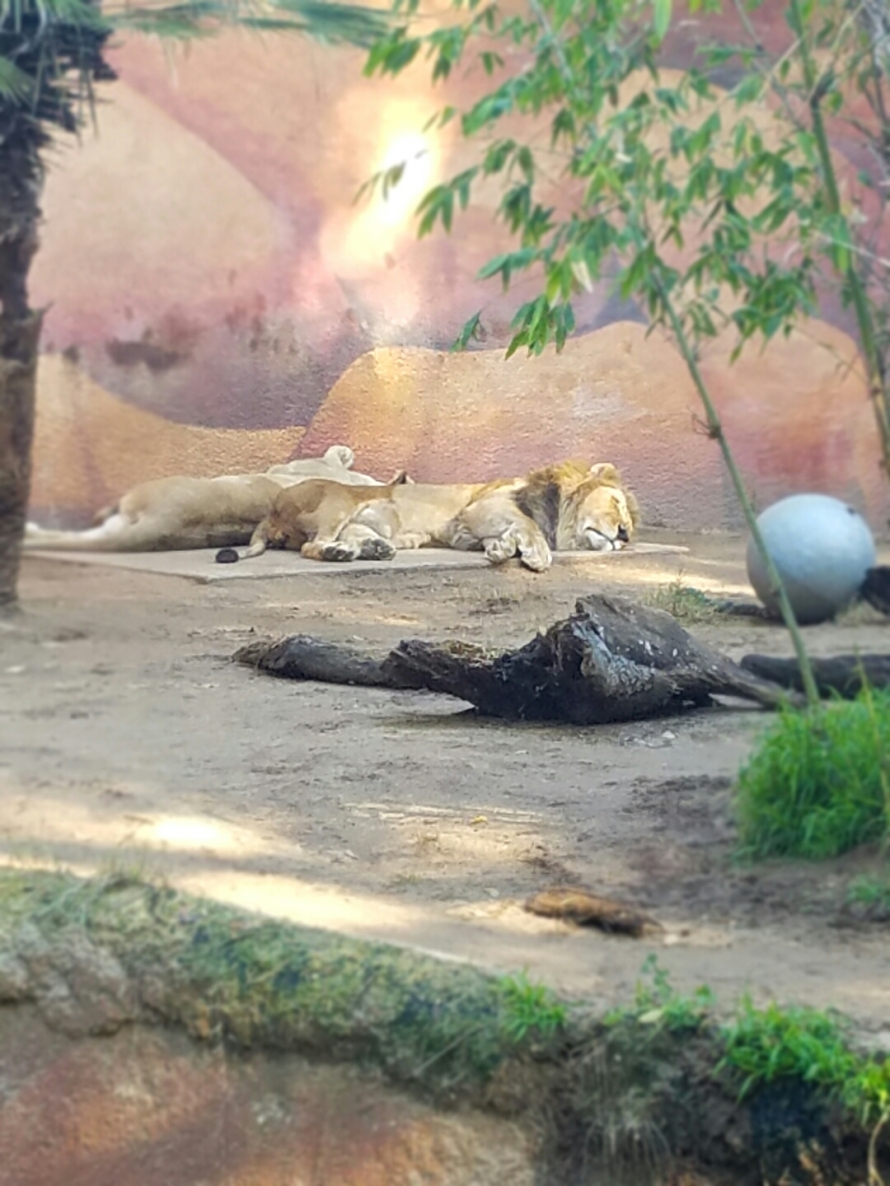 So many people in the workplace misunderstand and misinterpret the intentions of their colleagues, bosses and staff. That’s a given. We may attribute laziness to a person when it may be that they are afraid of being taken advantage of. Although, often laziness is just laziness. Sometimes we believe people when they say they are keeping it real when they are just really a whole lot of phony. There may be a colleague who may be thought of as being mean when they go around telling people that they have gained weight. When in actuality they are just showing concern for their colleague’s health. The workplace wouldn’t be so stressful if we were well versed in reading the intentions of others. If we can’t be well versed, I guess the next best thing is just not to assume intentionality. Or get an easy button on Amazon. They sell everything.