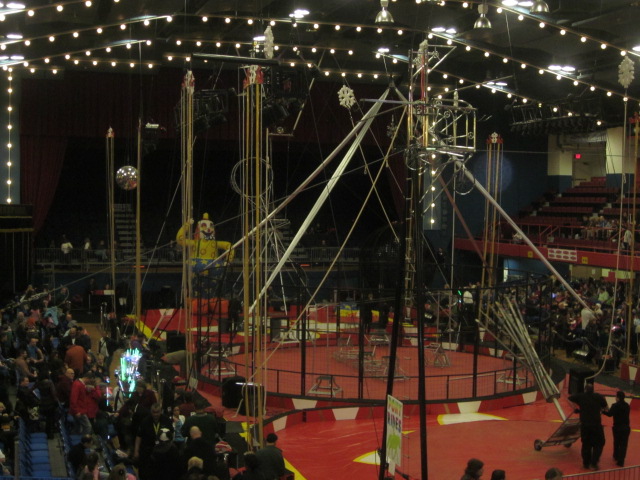 A massive typhoon is hammering the Philippines. Nature is filled with fury as is the American public. All sorts of lawsuits have been filed and animals have gone missing. Politicians continue to attempt to bend reality to fit their will. Science has produced some interesting yet possibly scary […] 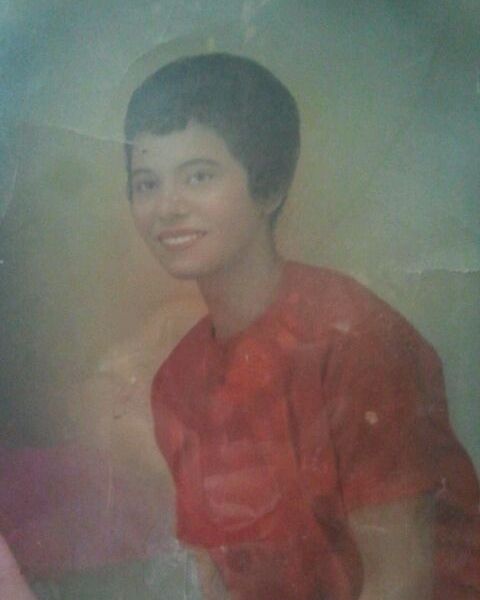 It was just voting time in New York and I am feeling a tad bit nostalgic. My mother’s birthday, which falls during this week, oftentimes coincided with election day. She took such great pride in voting and passed that sense of civic duty onto me. It was an […] 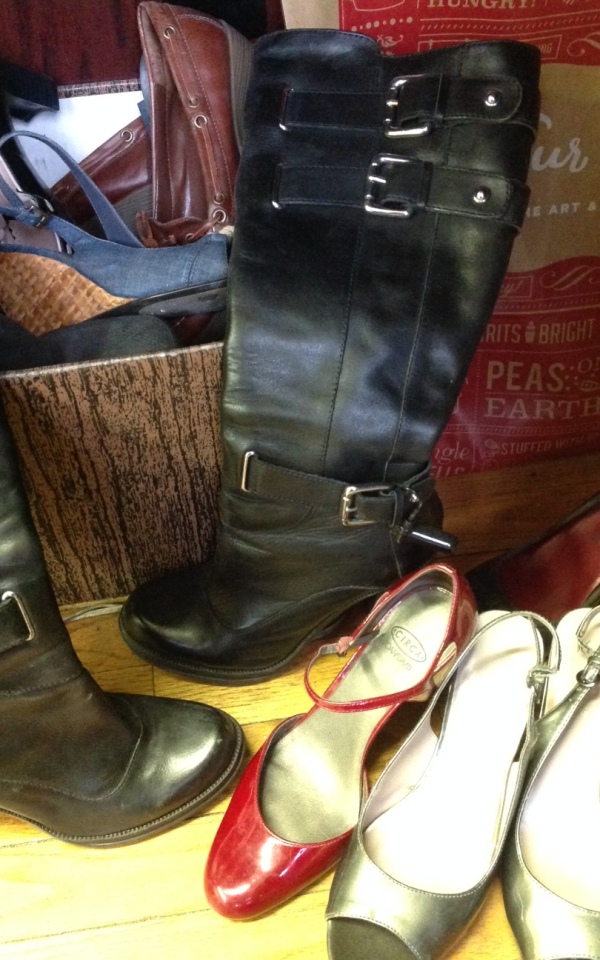 100 pair of shoes under my desk, where do I go from here…

I have over a hundred pair of shoes and I still don’t know where I am going. I feel a bit like I am in purgatory, but at least my shoes are wondrous and varied, while many are over a decade old. I must confess I even have […]

Pad these Walls and Blast Some Music

Another Monday morning is here.  The winter chill is starting to creep in. And pirates off the coast of Africa are being subjected to Britney Spears’ music; which apparently is serving as a deterrent.  Blasting music to annoy others is nothing new. I remember when I lived in […]

The rearview mirror: Te Digo Adios (an experiment in spanish)

People were tacky, dumb & filled with rage this week; but Peru has reopened its UFO agency

Winterfylleth is coming to an end It’s been a time of assessing who to truly befriend   Halloween, the last day of winterfylleth, can devour a soul as there is a celebrated increase in psychic powers   Perturbed and at times filled with ominous gloom Because not all […]

The Hellmouth rises as sinkholes appear. A call to arms against sinkholes From beneath you, it devours you –Buffy the Vampire Slayer Have you noticed lately that the media has been reporting about more and more sinkholes? Or as I would like to argue “hellmouths”. But I will […]

Time to break this inauthentic bind

What ya talking about Willis, no twerking at homecoming? This week’s top ten wacky pronouncements

Tell me, which week doesn’t have a ton of wacky people doing silly things and even harmful things. I won’t even touch the latest school shooting. The media has noted the fact that one of the two who died (a teacher at the school)  was a former soldier […]