A series of snowdays warms my son’s heart

Day in and day out, weather was pretty uniform out west. And, most importantly for my son, he got no snow days. When he would talk to his online Fortnite friends, he would get jealous of their snow stories. Now that we are back east, he can’t seem to escape the snow days. They are one after the other.  I have been left confused by this state of affairs as I just don’t remember that many snow days growing up in the New York City. 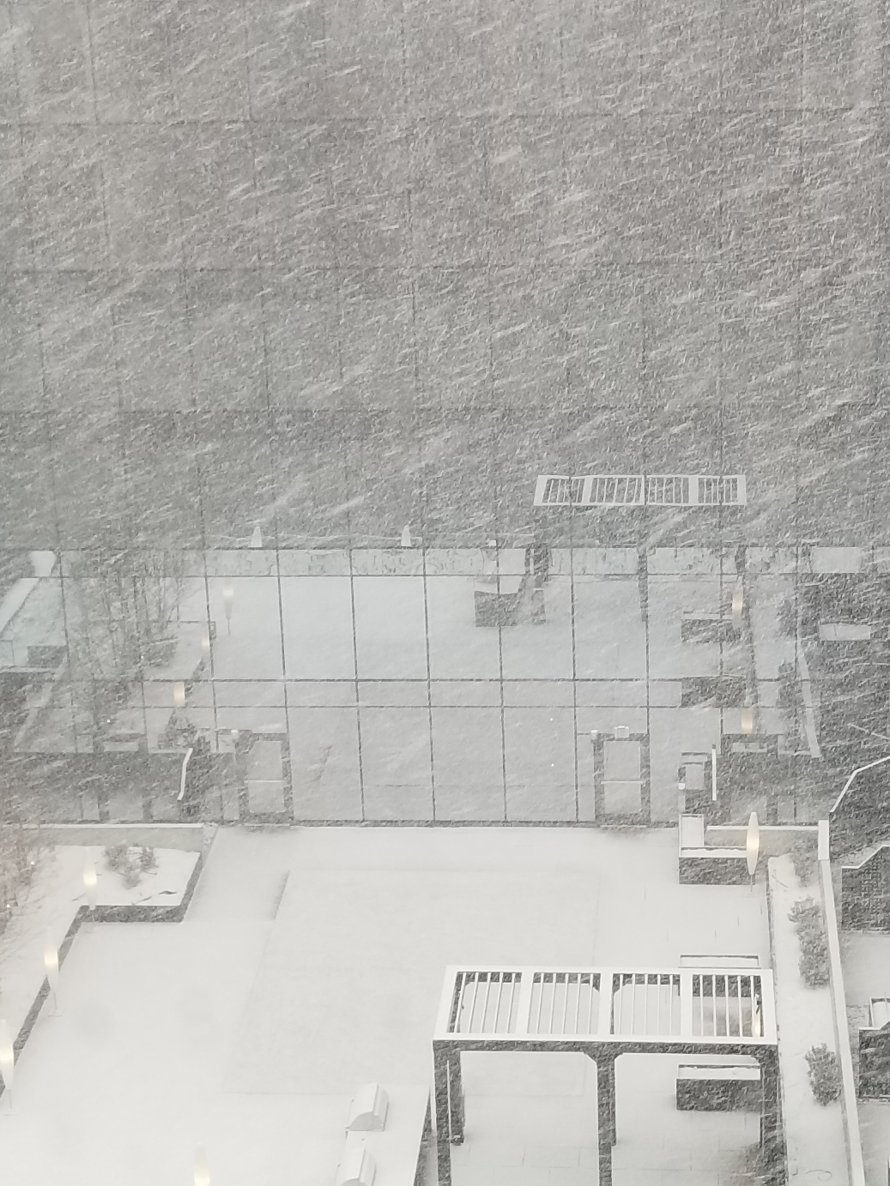 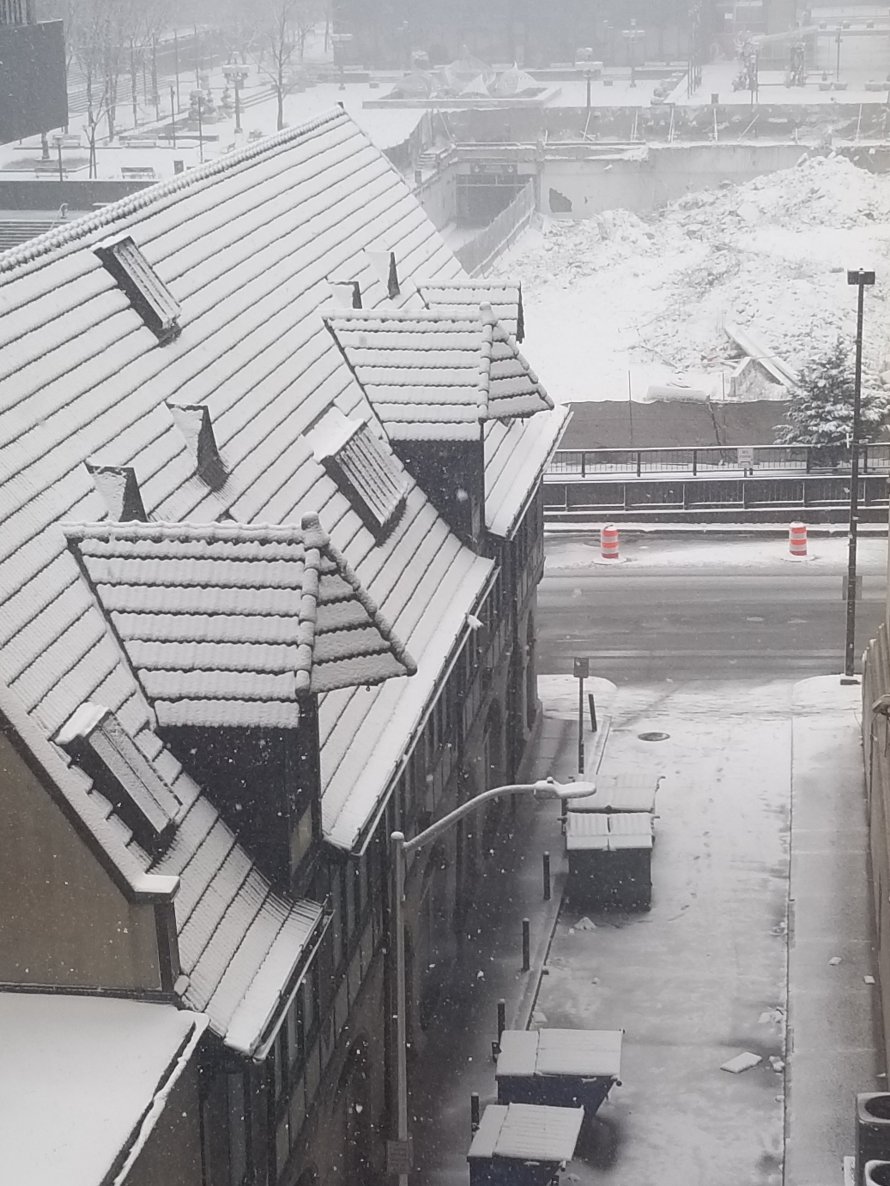 And, the funny thing (to me) is that there really even hasn’t been that much snow. It has been tiny amounts of snow, in my view, and yet my son’s school is going to run out of snow days. I suppose my son is getting what he had wished for. What he had been missing. It’s been beautiful watching the snow fall. I missed it. Although, not as much as my son missed it. He is happy and that was one of our goals. But hopefully there will be more days of playing in the snow in the playground. Those were fun times during my NYC childhood.

Either way, my son is happy to be in the snow. To see it. To feel it. My California dog on the other hand, …. Well, that is a different story to be told at a later time.