Is it possible to sneeze while sleeping and can you tickle yourself?

Can you tickle yourself? My son tries quite often to tickle himself. He repeatedly assures me that he can.  I don’t really believe that.  He offers his laufhter as proof.  I often explain to him that he probably laughs when he tickles himself because he cracks himself up. He’s laughing at his attempt and it’s not a result of the attempt. He frowns at me and continues to reassure me that he can. Then he rolls around the floor like a mad man and I join in on the fun.

We often want to believe. We often believe so hard in the impossible because we want to. And why shouldn’t we? Would we, as humans, have evolved so much if we didn’t believe?  And I don’t mean believing that we can tickle ourselves but that we often do dream big and believe so that we can say we believe. And that can’t be so wrong.

Thus, while I don’t want my son to injure himself trying to prove a silly (improbable) point to me, I also don’t want to discourage his belief in the impossible. It’s a fine line we have to walk our children through. Its a finer line for ourselves as adults because sometimes we “should know better” I say bah humbug to that.
Today, I was with a friend who is in the midst of her cancer fight. A full on fight that has been relentless. She has cancer while also being pregnant. A rare cancer to boot. Doctors gave a grim prognosis. We all had a million thoughts going on inside our heads. You could see it on our faces.
While I was listening and taking notes, I also had a weird thought. Do we sneeze in our sleep? I had just read an article that said most sleep researchers believe that we, as humans, don’t sneeze in our sleep. However, they couldn’t say with certainty as that question hasn’t really been studied in of itself. And why should it?  Health research dollars can most certainly be better spent. But if it hasn’t really been looked at before, I can certainly (or my son for that matter) believe I do sneeze in my sleep. 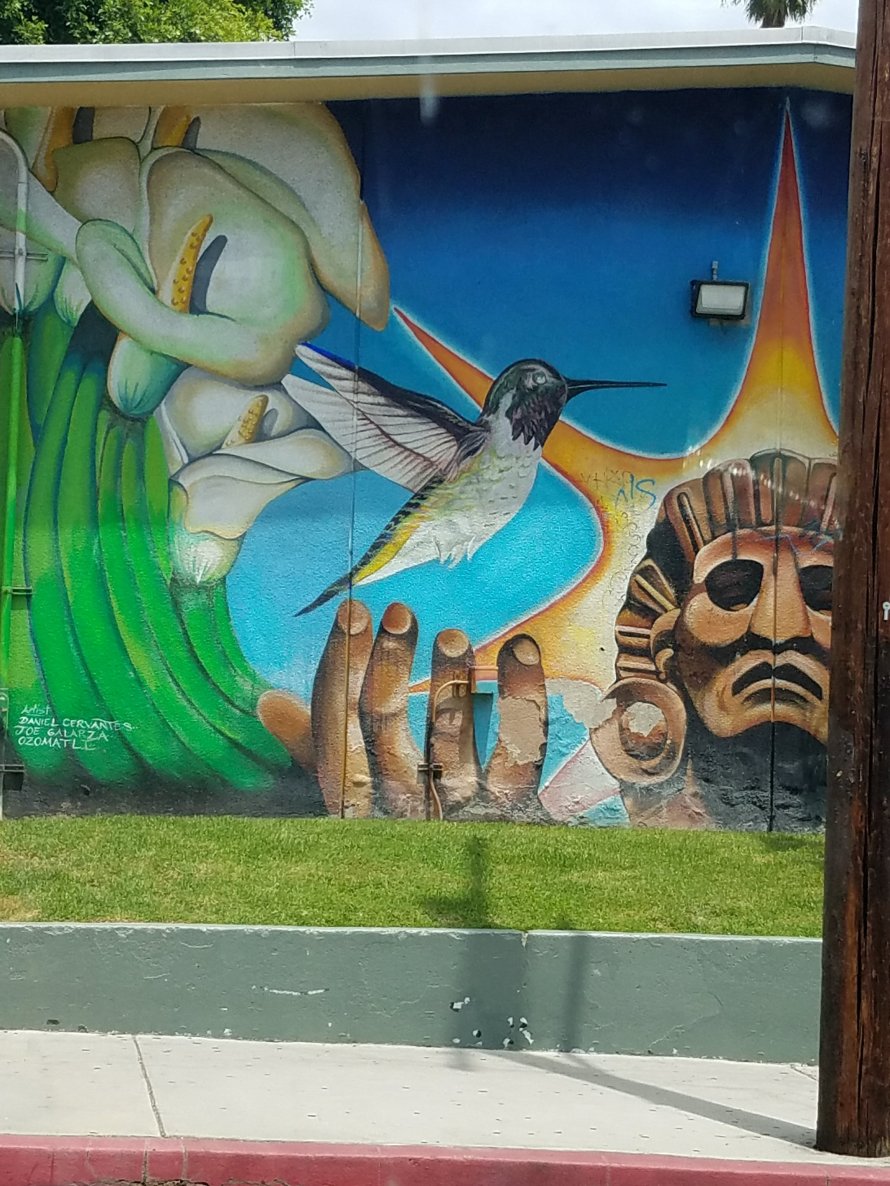 Back to the room for a second. We ended the night believing there were still options and avenues to pursue.We laughed and took selfies. Yes, for a second I thought what if this selfie is it? But that was a fleeting second. I’m choosing to help her tickle herself. Well, metaphorically speaking. My son taught me to that. And, I will forever be grateful to the light he brings into my eyes.