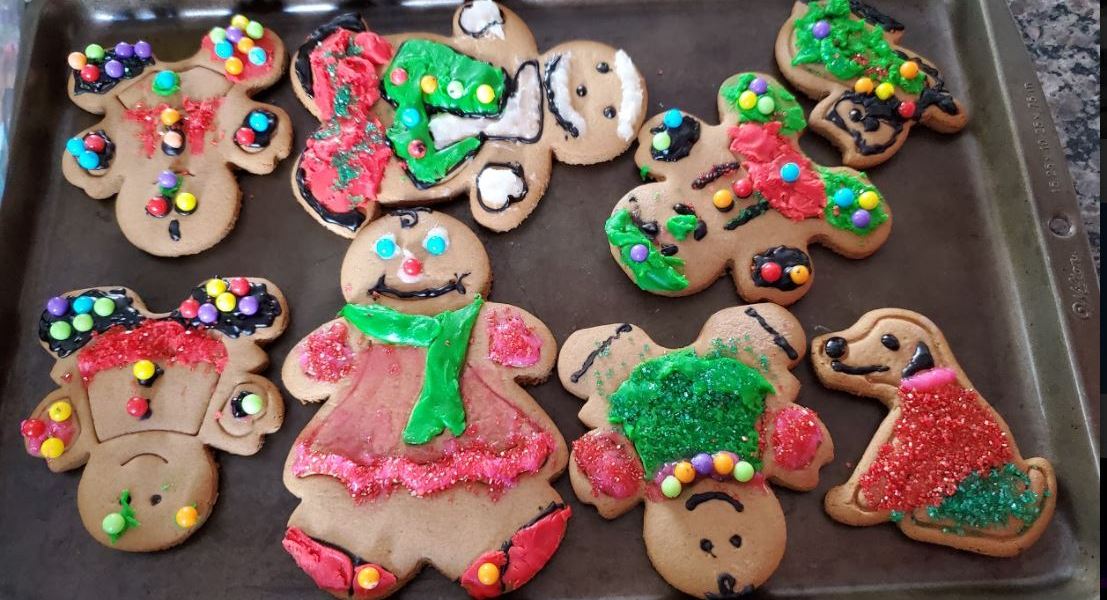 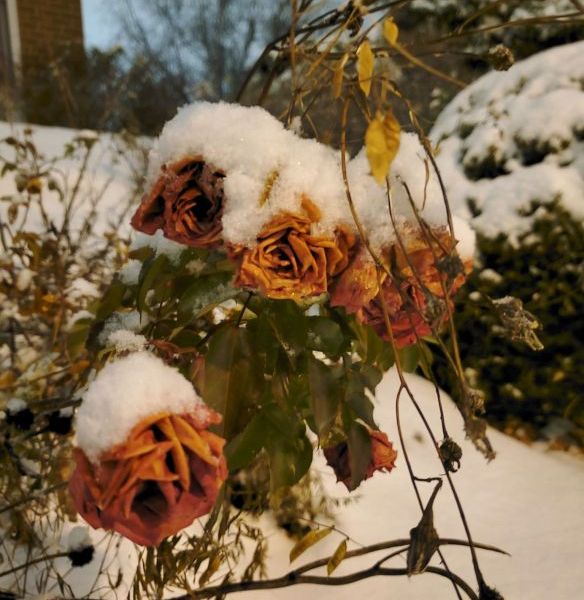 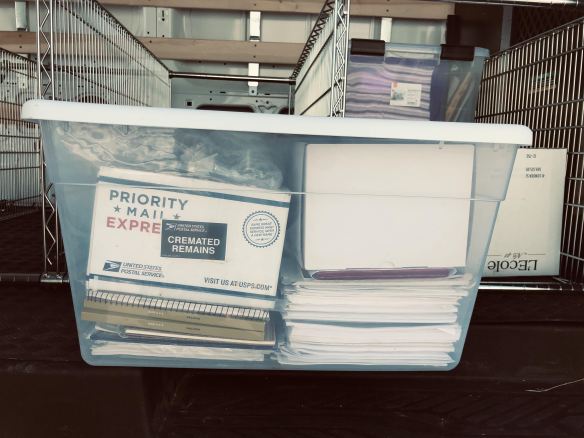 Wondering if I could dance with the branches

Am I still here?

Did the clock stop? Did the birds drop? Can I see from the top? Did my heart become a mop? Did I survive the bad crop?

A couple of years ago, I was devastated by the Anthony Bourdain’s suicide. I loved his book Kitchen Confidential and his travel shows. I had watched every episode of his various travel and dining shows. His shows were personal and just like many others I felt connected to […] 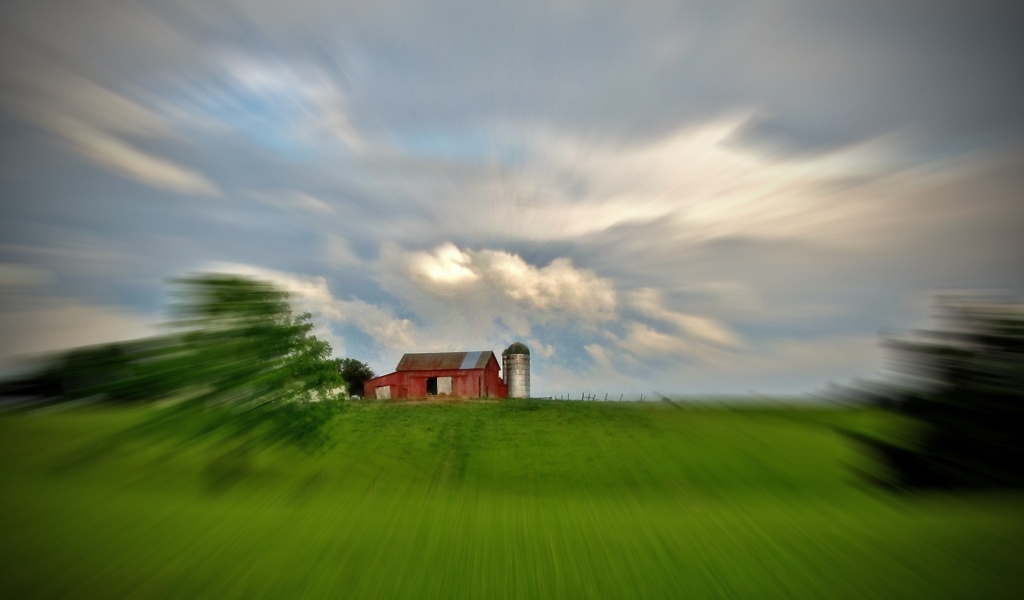 January you were a bit rough

It’s the year of the rat. I’m full of hope. I’m optimistic. However, this first month of the new decade was a bit rough. I don’t think I really need to recap. But here I go. Earthquakes. Bombings. A new deadly virus spreading throughout the world. Through January […]

This morning I received a Facebook messenger notification. A friend had forwarded me the Facebook notification they had received alerting them that we became friends nine years ago. Of course, we had been friends way longer than that. We have known each other since elementary school. So, it […] 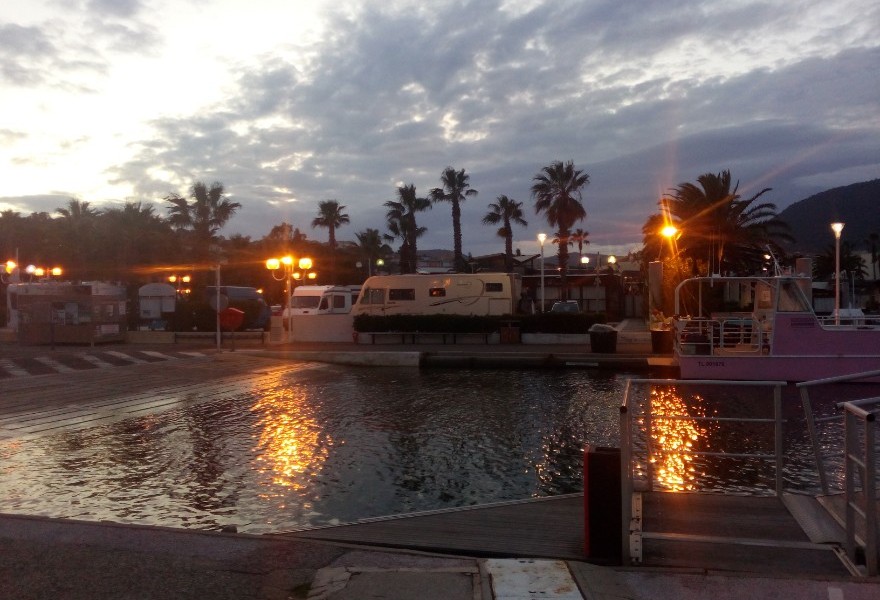 And, the bird flew away