Living in an LA Highrise 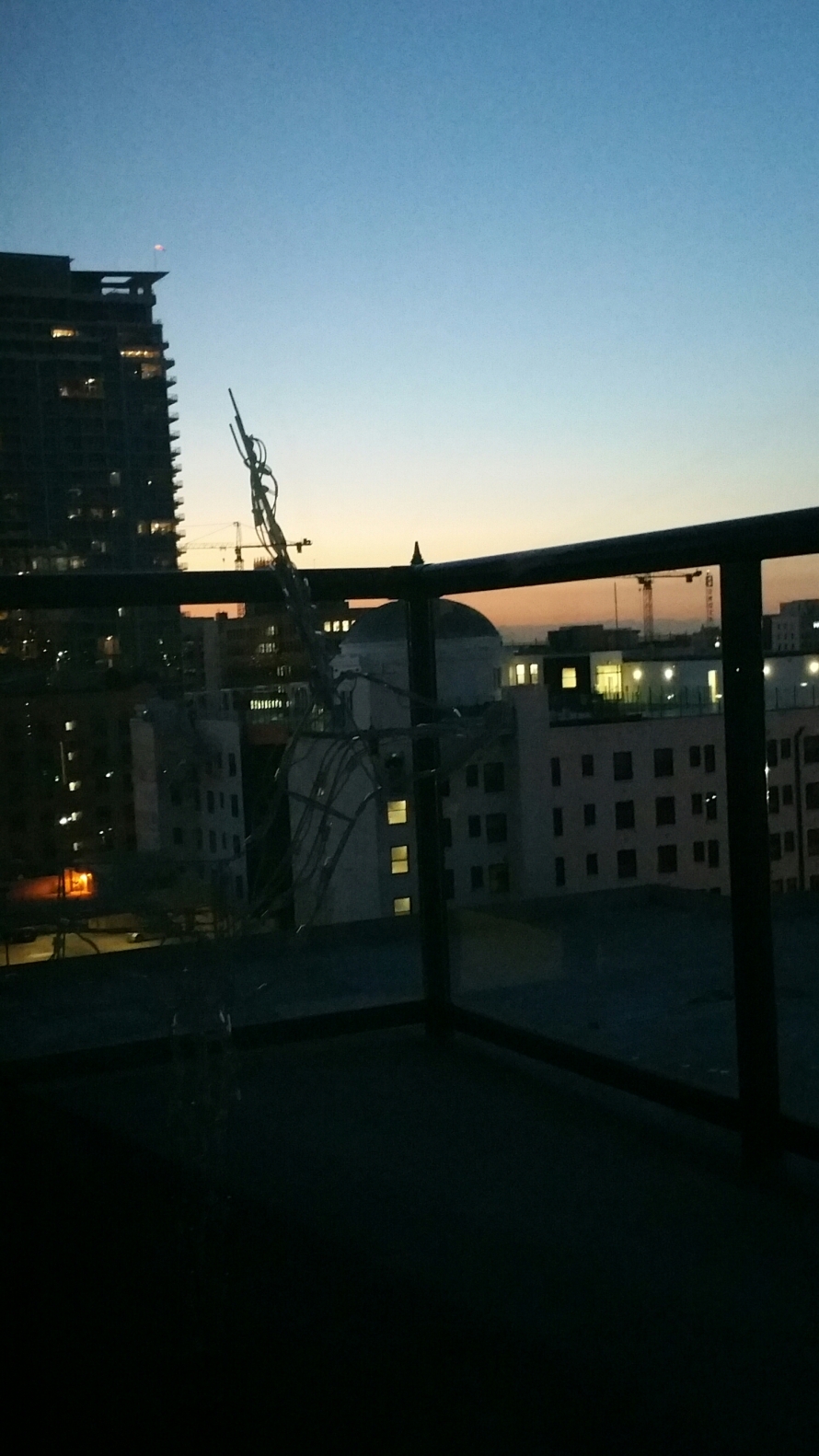 It has been about eight years since I last lived in an apartment building. While I transition to Los Angeles over the next six months, I will be living in a highrise that has a pool, gym and super friendly conceirge staff. Sounds a little glamorous I am sure. However, I wouldn’t argue it is super glamorous and it must be noted living here does play with your mind a bit.

Here is the deal. People for the most part are friendly in the elevators. I believe this is in part due to the fact that the elevators take forever to go up and down and thus you might as well be friendly otherwise it is a very long ride. Furthermore, I believe people are probably friendly because a huge portion are wannabe actors looking for their big break. Who knows if the person you share a joke with is a major producer or casting director or is at least a friend of a friend of a friend who has some Hollywood power.

Speaking of riding the elevator. There is nothing more frustrating than riding down to the gym at 5am with a super tall wannabe supermodel. Especially, when you know there is a high probability that she was the one giggling up and down the hallway with her girl squad at midnight. Thanks Taylor. Yes, highrises here are notorious for the loud young tenants who party it up. I am not too sure how one can combat that. Any suggestions out there? Oh, one more thing about the gym. As you walk out, you will notice that the towels people use to wipe off their sweat have tons of concealer and makeup on them. Nothing wrong with that. It’s just an observation.

Again, back to the hallways. There is the one pot smoker who disables his smoke alarm and uses it as a door stop to keep his pot smell from seeping into his apartment furnishings. Maybe that is why the young women are always giggling in the hallway or why some of the dogs are allowed by their owners to use the hallway as their restroom or dumping ground. Now mind you, I have yet to witness this dog behavior. However, I have read the notices placed throughout the building. The poor dogs can’t read the notices and the owners may be high of their own volition or due to contact. Either way you have to be on high alert.

Speaking of being alert, there is also the pesky issue of AIR B & B. Highrises in LA lend themselves to a consistent stream of travelers. I have not yet been bothered by that. I think though that it will become more of an issue come summertime when the pool goes into high use. I, personally, have only done an AIR B & B once and once severely frightened by the horse riding equipment. I will not further elaborate due to my PTSD.

Lastly, because downtown LA is still coming into its own many people can easily figure out where you live if you mention living in a skyrise. Come on LA build up!

Oh one last, last thing. The elevators, at least one if them, is always padded due to the constant stream of new arrivals. The padded elevator may just say it all.