What a vision quest year: Living in 3 cities

Gratitude   The year of 2015 has been one of tremendous change for me. Not just one major change, but multitudes of changes. I left my beloved New York for San Francisco. Well, yes and no. I did move out to San Francisco but I was not necessarily […]

Whose bubble was it?

Dirt on her face

From up above everything looks so small. That is why she goes parachuting every other month. Its an expensive habit and high. Pun intended. Its so cliche to feel alive when tumbling through the air.  The uncertainty makes one’s vision clear. She needed a reprieve. She had been […] 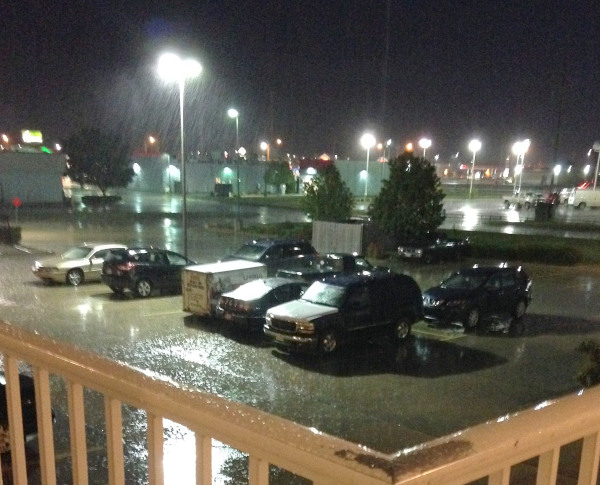 The alarms have been sounded

It’s over. The drops coated the balcony in a way that brought her chills. Somewhere out there her demons were waiting; waiting to pounce on her vulnerabilities. She needed a sign. But the lights didn’t flicker. The rain didn’t let up. There was no breeze. Only the drops […]

The lambs have stopped screaming

She put  on her pretty lavender dress and her expensive spiffed-up shoes. She was no Clarice Starling. She looked up at the windows which notably shouted that there are haves and have-nots.   She was in-between. The lambs have stopped screaming but occasionally they let out a whimper […]

Demolish it all She stepped with purpose across the new city. She was a world traveler determined to find adventures that could fill in her life outline. Every city she stepped in seemed to be moving towards the same skyline. Where was the uniqueness of each place? Where […]

Sadly, there is always a missing old box

She never had much; just what she could carry in a large suitcase or two. A long time ago she had received a large box with her few remaining childhood-items. That box has long since disappeared. Then one day she had knick-knacks;  tons of pretty colored-glasses. They stand empty […]

A past that never happened

A past that never happened In her mind things were simpler a while back. As she types out her latest missive, she knows that was never the case. We have mythologized the past into something it has never been.  A time of no road rage, no lines and low […]