The wheels on the bus go round and round: C’est la vie

Life can most certainly seem surreal at times. Many odd things can happen in any given day and we just go with them. Well, certainly there are times during which we don’t go with the surreal flow, but more often than not we do. Hammering that point home, I recently taught some staff members the phrase c’est la vie which they went on to use at least once every hour that day. Bemusing. But, c’est la vie.  There is no pint in trying to change some things as there are many larger items we have to keep our eyes on. Got to keep one’s eyes on the prize. Whatever and however that is defined. 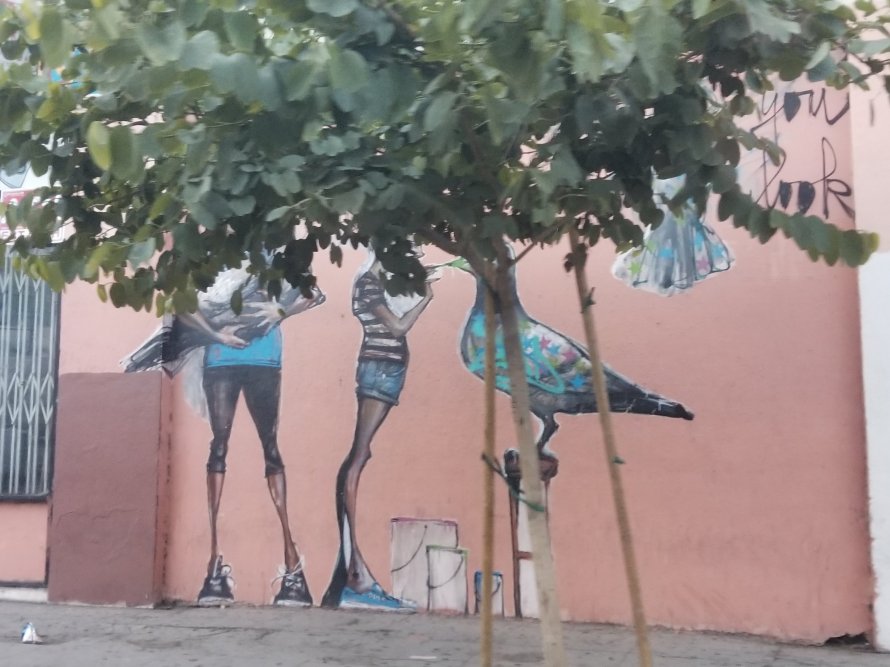 Sometimes, living in Los Angeles you get this keen sense of surrealism and you most certainly go along with it. Just walking a few streets to go pick up my son I came across a toilet on the sidewalk as well as random big items and artwork. 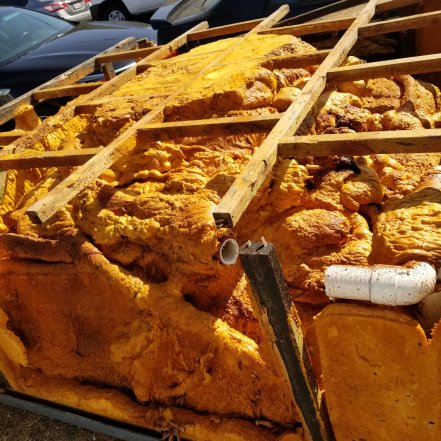 I just looked around and started thinking of that children’s song “The wheels on the bus go round and round, round and round, round and round.”  And I started singing it softly.  There is a new television show this season called Single Parents, that keeps pushing that song (or nursery rhyme-whichever it qualifies as) as a way of highlighting its premise that parenthood is a bit zany.  And, it most certainly is.   As a result that song is running around my head like a really bad earworm. I rather be singing Britney.  But a baby nursery rhyme it is.  C’est la vie. The funny thing is that when my son was a baby and toddler, I really don’t recall singing that song or doing that bit with him. I think I sang Shakira with him instead.   See! To each his or her own. But now. Now when he is ten years old, I sing the song while walking to pick him up from school. That is rich.