I left feeling more human after watching Isle of Dogs

First off, I went to watch the film in one of the few theaters that I could find it playing. It just didn’t seem to have caught on the way I had thought it would.   I have been greatly anticipating this film for more than six weeks. It is a dog film! We love dogs, as a society. Thus, I believed it would be packed. Sadly for society, it was not. People don’t know what they are missing out on. Second, I am not Wes Anderson’s biggest fan. I really liked his other film Rushmore but none of his other seven films. Yet, I really liked Isle of Dogs. Third, I took my son to watch this film. About 10 minutes in I realized that this film -although animated-is not for kids. Well, it is not the typical movie that kids tend to like.  It is stop motion animation so keep that in mind. Regardless, my son actually liked it and was quite relieved by a plot bit at the end.

Now, why was Isle of Dogs a much needed film for me this weekend? It reminded me of the need for humanity and the special place that dogs have in helping us establish our humanity. The movie, although dismal and grimy at times, leaves one with hope. What is it about? The mayor of the fictional city of Megasaki banishes all dogs to a nearby Trash Island where many end up doing of dog flu and/or hunger.  This banishment is due in part to a long history of dogs versus cats. The dogs speak English; the humans, for the most part, speak Japanese, which is often but not always translated. Thus, there us a sense of distance from the humans in the movie. The mayor’s ward has himself lost his dog to the island and he goes on a rescue mission.  We follow this mission throughout the movie.  While we think we are on a journey to find Spots (the ward’s dog), it was Chief (the scruffy stray) all along who we were looking for. Themes of what constitutes accurate translations and obedience permeate the film.

When do we revolt? When do we know something is off? How do we fight back? What does our own perception mean?   What does it mean to care for another?

I watched this film in my weekend state of reflection. I am no closer to answering my questions but I left feeling more human. Does that make sense? Maybe. Maybe not. 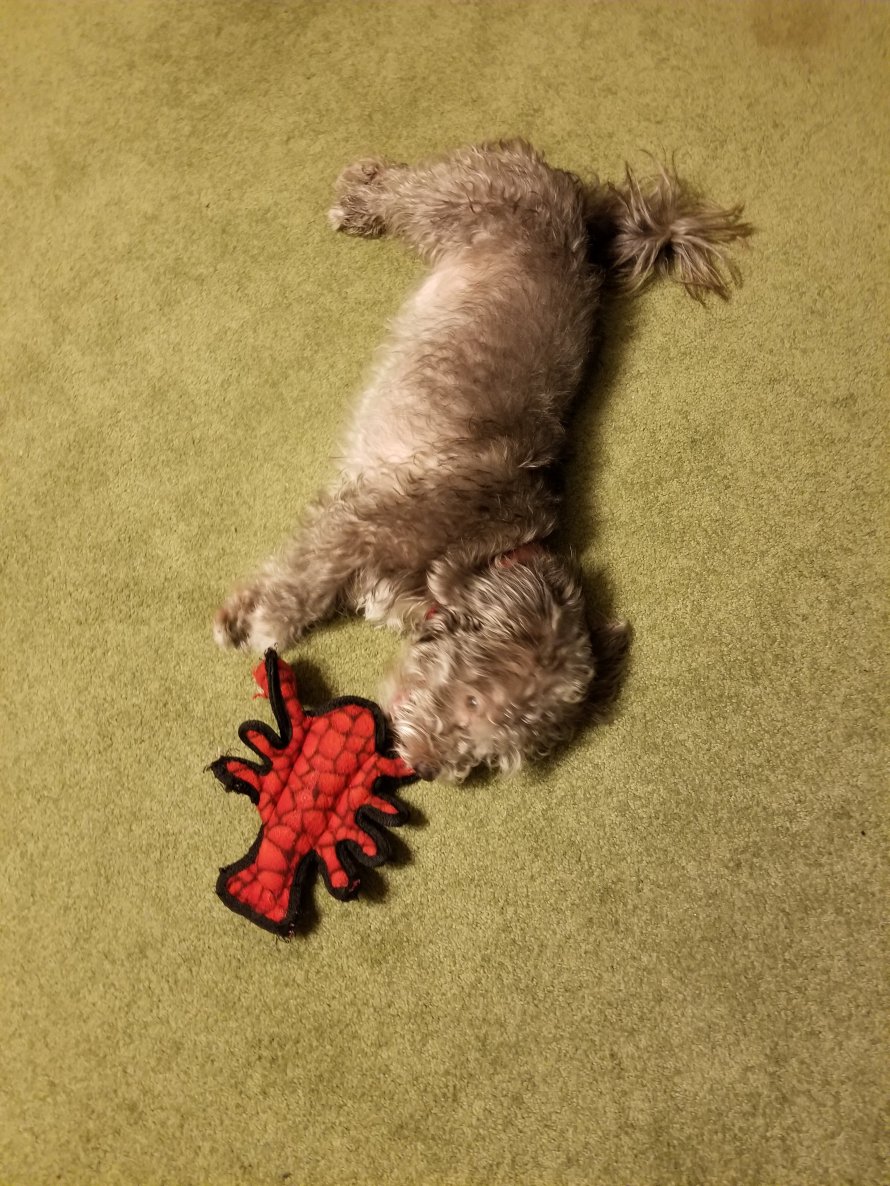