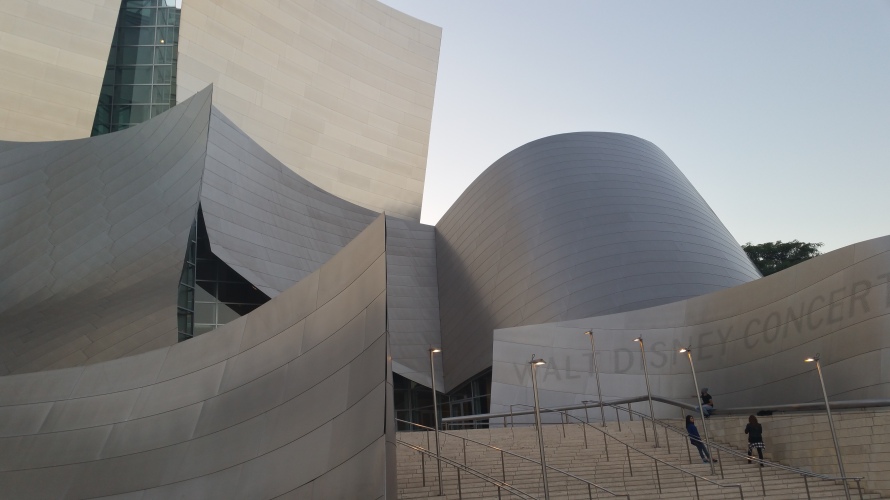 When most east coasters think of Los Angeles, they think of the beach and Hollywood. Its glamorous and hot. Its beautiful people in bikinis playing volleyball.  It’s a sidewalk with the name of stars.  Yes, Los Angeles is that and much more. There is a seedier, underside to Hollywood. There is skid row. There is Compton. There is the crowded freeway. Well, many do think of that as well. We have all seen the car chases  that occur on the LA freeways on CNN.  There are also neighborhoods upon neighborhoods of warehouses. People forget that Los Angeles is a port city. Goods are trucked in and out of here.  Hence, the 1000s of warehouses.  This to me was shocking. You know what else was shocking to me as a New Yorker,recently relocated to Los Angeles? The lack of a cohesive downtown.

I live downtown and that is apparently a daring move. I didn’t pick the beach areas to live in. I didn’t pick an area near work. I picked downtown. As a New Yorker, it sort of made sense.  In New York, I had lived in Gramercy Park and Battery Park.  I had lived amongst the walk ups and high rises. Now, here is the funny thing about downtown Los Angeles. Until recently, it was empty and dark. Not many people lived in downtown other than the homeless. I imagine that Kurt Russell movie Escape from LA when I hear people describe the downtown of yesteryear. I also think of how the meatpacking district of New York used to be. I do not know what downtown LA really looked like before but I know how it is today.

There are highrises upon highrises. There are construction cranes everywhere. There are new stores, bars and eateries. There is a Whole Foods with a bar in it as well as a Ralph’s supermarket with a wine bar in it. And at 5:30pm, there are people actually perched at the win bar stools at the supermarket. I must admit, I never saw such a drinking scene in New York.

Downtown is vibrant. It is not colorful in its vibrancy. It is tall, varied and lighted-up. It is going through a renaissance. You see people jogging now. You see people walking their dogs.  It is an amazing feel to be right in the middle of a change. It appears to be a seismic shift. People didn’t live downtown before. Now, us apartment dwellers, are here and we are building up the area.

Right after 9/11 happened, I moved down to the area near ground zero. It was weird being there on the weekends because it was pretty dark and lonely. It was a financial district area that didn’t have many residents. The area was usually teeming with commuters during the weekday. I was able to see the enormous growth of the area of Ground Zero. People had flocked down to it because everywhere else was full, out of nostalgia and because rents had been lowered.

I am not too sure what has driven the move to Downtown Los Angeles. Perhaps a ton of us New Yorkers have moved out here and wanted to build something familiar. There is also space here in Downtown and it is one of the few areas in LA that has concentrated public transportation.  To me this makes the area perfect place to live. Here is to a continually vibrant-growing downtown.  Urban dwellers delight!