Robin, you are still alive

Robin, you are still alive 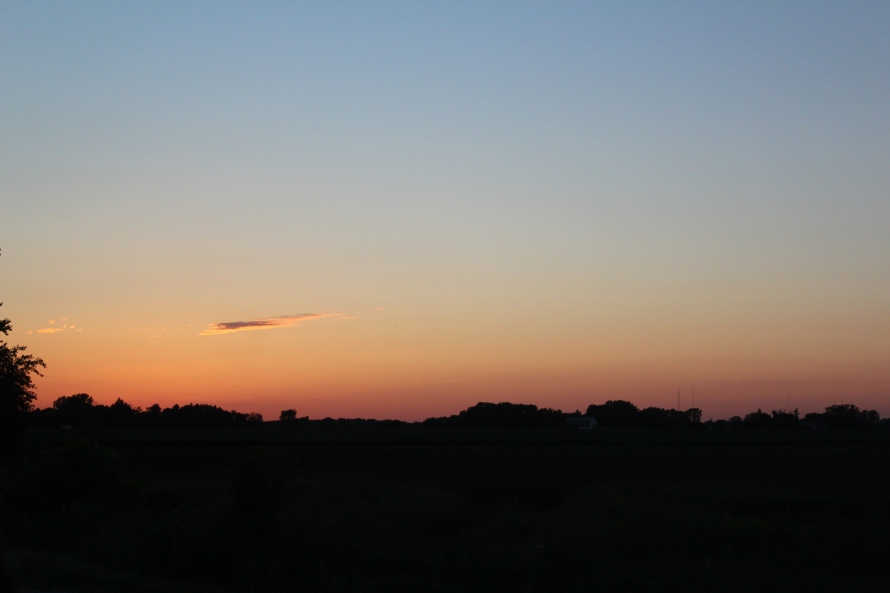 I have been trying to clean up my emails for the past year. I am down to 600 or so in my personal account that are unread. I have four email accounts that I actively use to varying degrees.  Every once in a while, I do a search with specific terms and oddly enough the very first email I received from my mentor appears.

I will do a search for the word “robin” and his email -that very first email comes up. I have no idea why. His name is Denis and at no point do I mention robin, batman or robin in the email.  It is the most bizarre occurrence.  Why does he keep coming up? He has been dead now for close to six years and this past year that email has been coming up a lot. It is as if he were trying to tell me something.  The email is his typical nutty professor tenor. He was a very smart man but occasionally he was forgetful or just quirky.  Perhaps because I left my old job and have gone out on my own he is watching over me the way he did when I was at my last place-which was the place he hired me to reshape.  I have always tried to honor his legacy and thus the appearance of his emails keep me on that legacy point.

This is all good and well. However, his email got me thinking of where do all the old emails, website go? They just disappear one day?  Where will our tweets go one day?   They just go off to the cyber graveyard?  Facebook has now allowed people to designate a fellow Facebook friend to be the one that takes over your page should you move on from this world. This all just seems spooky and sad. All our left over electronic vestiges just go poof!  I imagine that in about 4 years our tweets will all just go away to never be looked at again, unless some social science researcher gets their hand on them and publishes for the next two decades on random, tweet minutia.

For now, I will keep that “Robin” email. Why? In a way it is the same reason why I keep old letters in a shoebox. We used to write letters, we used to communicate with sentences. His email to me is before everything changed in how we communicate.  His email to me was a beginning. He is now gone but I still have that moment when we first met and charted a future coarse.

Yes, Robin you are still alive until the cyber world turns into a graveyard.