Sometimes things have to go wrong, in order to go right

As an executive I often tell my team that it is ok to fail. Not a catastrophic failure, mind you. Yet, a failure doesn’t make you a failure in life. It means you’ve had an opportunity to gain knowledge in a difficult situation. That is, if you allow […]

We learn from failure or so they say 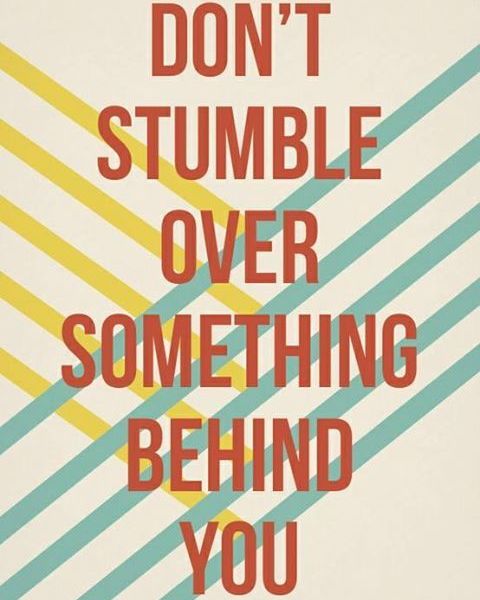 Don’t stumble over something behind you

Facebook, at work, on the highway. Everywhere I look I am bombarded with pithy sayings. I think these are meant to be motivational and encourage me to live a better, more fulfilled life. As a New York curmudgeon, I often scoff at such pithy, supposedly insightful bits.  […]

Going to sleep dolled up: waking up a hot makeup mess

This past weekend, I got to play dress up. I’m one of those ladies that almost always wears a dress and heels to work. I wear dresses on the weekend as well. I love gettimg dressed up. Yet, I don’t tend to wear makeup. I’ve got pretty good, […]

It’s the New Year: I will now forgive my sixth grade teacher

It’s the New Year: I think I will now forgive my sixth grade teacher   Ah, 2015 has come upon us. I am glossy-eyed and eager to get things hopping and skipping away. I read recently that Marky Mark-I mean Mark Wahlberg the former Calvin Klein turned respectable […]