My own love affair with Louisiana 20 years later 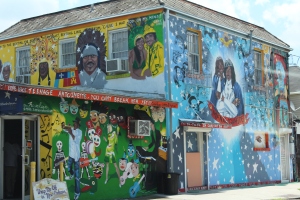 Twenty years ago I began a longstanding love affair. I heard a song by Primitive Radio Gods that noted “her plane takes off from Baltimore and touches down on Bourbon Street.” I then followed suit on a now defunct TWA airline. I was overly-dressed and suffering from a heat rash within two hours of landing in New Orleans.  The air was thick, moist and full of spice.  I danced, drank and delighted in the jazzy atmosphere and the French and Spansh Creole architecture. I nearly died of anaphylactic shock but I didn’t get on the first plane out. As a matter of fact I went on to return and return some more to The Big Easy or more affectionately NOLA. There was no doubt then when I started that love affair New Orleans was a most unique city. Today, it still is, despite or perhaps, because of everything it has been through.  I am truly one of the luckiest girls around that after that first fateful trip, I went on to a job that allowed me to visit my darling city quite often.

Ten years ago, I watched from thousands of miles away a devastating storm greatly impact a grand city that I love. I am not from New Orleans. I am a Yankee through and through. Although, I can readily eat jambalaya, po boys, gumbo and bread pudding till there is no tomorrow. I have been to New Orleans pre and post Katrina numerous times. I have done much business work down south and not just New Orleans. I know the whole state of Louisiana. But it doesn’t give me a right to say I know what they have been through. I can hope that the city will continue to grow and improve its infrastructure while it still retains that unique New Orleans culture despite is major population decrease. There truly is no other city in the United States like New Orleans. It completely has its own vibe, has no big box stores and high-end stores you find on Madison Avenue. The local jazz joints are always hopping with local talent playing for the love of the beat and the word. No hurricane changed that. Although it came close.

The history of New Orleans is rich and often not well-understood by the public at large. It is more than Mardi Gras, beads and hurricanes (both the drink and the actual weather phenomenon).  As such the local community members are justifiably tired of being interviewed, treated as subjects and guinea pigs.

I have been one of those individuals that has gone down there and interviewed the local community members. I have written a report of the lives of the new “brown” community members that have come and settled joining the previous long-term  population  of Hondurans who came over nearly a hundred years ago to work the banana plantations. Yes, it is a long, varied, rich history of many triumphs and many setbacks as the economy has been fickle throughout the ages.  Katrina came and added another layer to that history and also further exposed/ peeled off a layer of racial, and social class strife that has been simmering like a richly-filled gumbo. The racial mosiac is changing and at the moment it is hard to tell how far that mosiac will change.

I myself would like to move to New Orleans in the near future. However, I would have to do so in a respectful way in which I recognize and understand how I fit in and what I can add to the longstanding cultural layers. 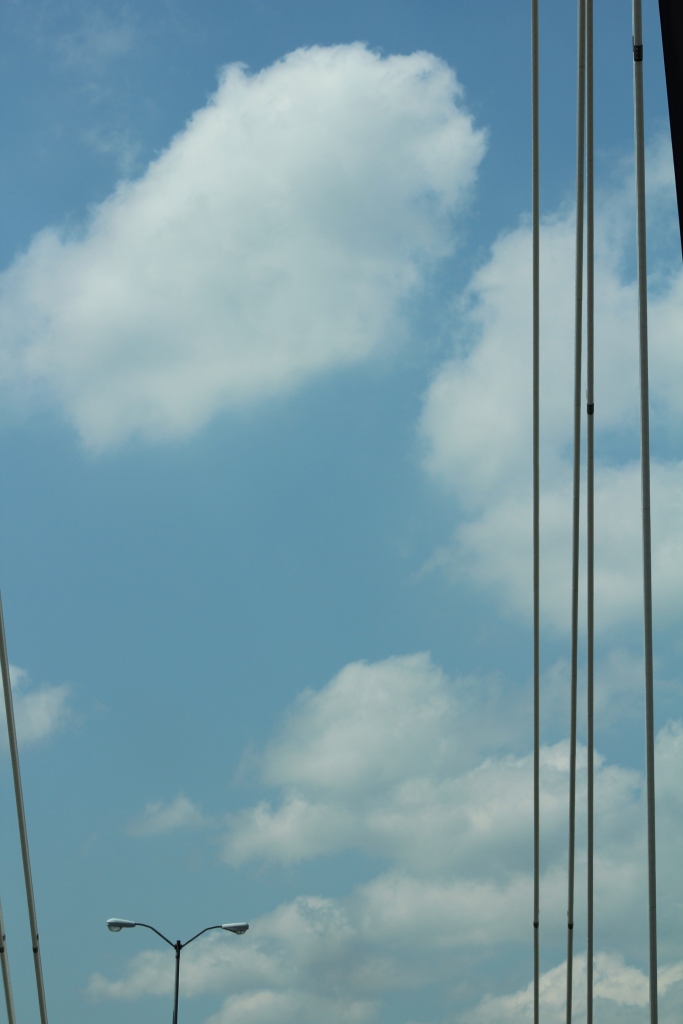 I End with this thought. Go to New Orleans and sit back and take it all in. You will learn lots by sitting, reflecting and listening to the sounds all around you.