Touching but not hugging

I just returned from a business trip where I must have exchanged over 100 hugs. It was hug central. Which is what happens when you attend a conference for a field where everybody knows everybody and you are all supposedly overflowing with compassion. Note the use of the “supposedly”. My current field of work, which has been so for the past decade, us filled with advocates, fighters and idealists. At times, the fighting isn’t against the system but instead against one another. I gather that happens in many fields, workplaces and networks. Eventually many people are pitted and pit themselves against one another in our business networks.  We think what Trump has to say about his fellow Republican contenders is bad, you ain’t seen nothing compared to what I have heard out in the workplace and in conferences.

As I walked the halls of the conference center, I came across countless people that I hadn’t seen in a while. Which is the very essence of these conferences. Forget about the supposed educational sessions and workshops, as well as the inspirational plenaries. People travel far and wide to see one another, make “deals” in the hallways and find out whether the latest network gossip is real.  I lamented to a fellow conference goer about the slim pickings in terms of the sessions and he looked at me with wide eyes as if I were crazy.  He said to me “Mimi, haven’t attended a session in about four years. I am here to catch up with people. I learn more in the hallways than anywhere else.”   True enough.

Where am I going with all this besides a dig at professional conferences in the social justice and health fields that eat up public money?  I hate hugs. I hate false hugs. I hate screeching hellos. Our voices go up several octaves in these meetings. We come across someone and we screech “hellllllloooooo” and squeal and hug each other tightly. We do some lame quick talk and promise to stay in touch. We won’t.  At times we hug our enemies knowing full well that if they could, they would stick a knife in that back.  Do I exaggerate. Not really.  Because there are too many people around, it would be impolitic to not hug a frenemy hello. Many years back, I kid you not, a network colleague wrote a letter of complaint to a federal agency, because I did not hug him hello when I saw him at a conference. The photo below shows the the type of hug, touching, I’d like to give him. Got to love the art installations in Washington, DC. 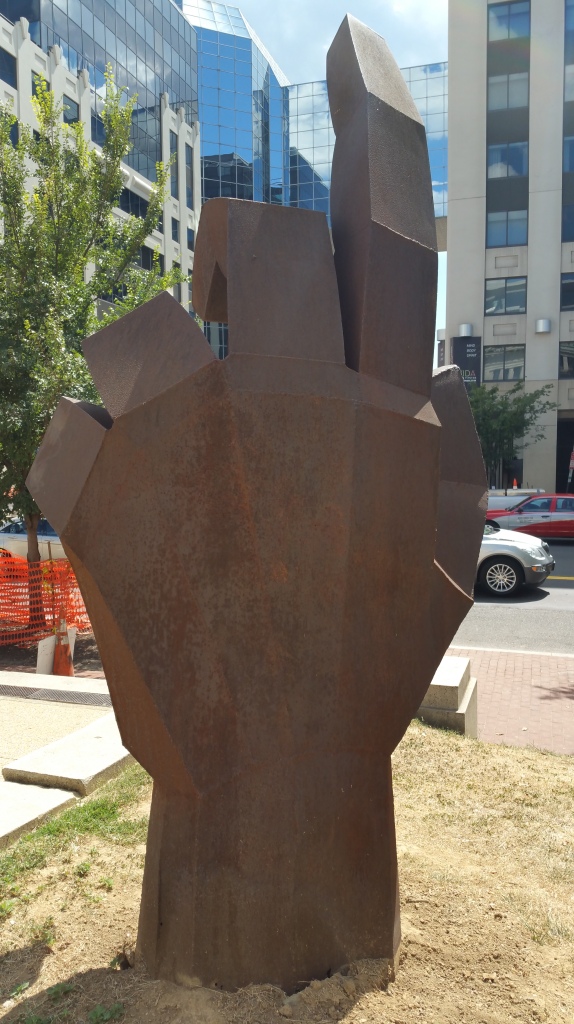 This was actually nine years ago. I was young and naive back then.   This is back when I thought a hug should have meaning behind it-a meaning of friendship and happiness to see one another. I now understand that hugs take on a different meaning in the workplace for they are an acknowledgement of power. For many of you reading this you are probably quite puzzled wondering what in the world I am talking about in terms of workplace hugging. For most of you, the closest you will come to touching a colleague is a handshake.  Boy, wouldn’t that be nice in my work realm. Don’t get me wrong, I am Hispanic and thus hugging is in my DNA. However, I am quite bothered by having to hug someone who two weeks earlier had taking a public (yet somewhat subtle) jab at me.  When this person hugged me hello I was very tempted to whisper in his ear that he was an …. Well, you know what. I can do without a fake a hug.  A heartfelt, truly emotionally “touching” hug is welcomed.  A hug as soft as a flower 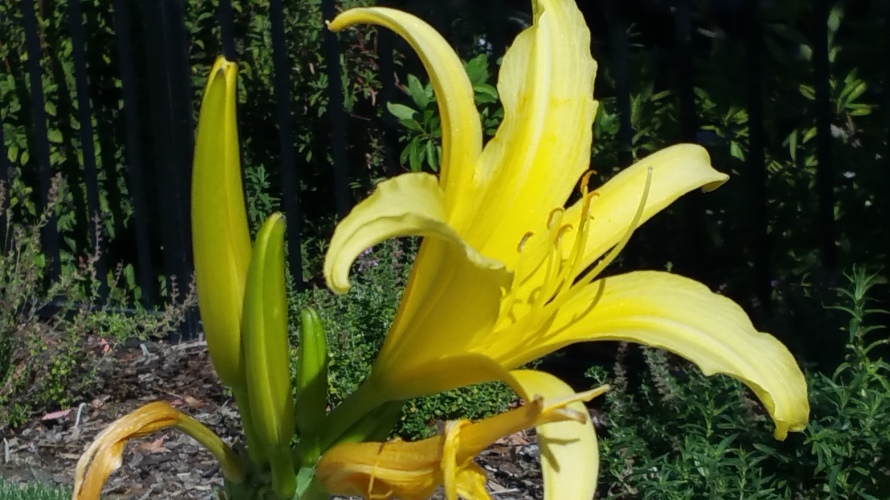 or as warm as some hot plantain chips 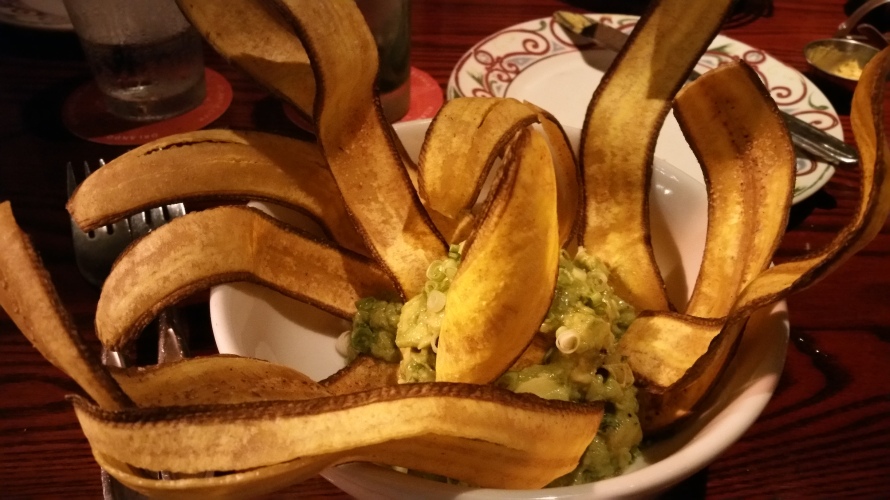